12 Who Care: Charyl Liptrot helps families through faith, in court, and in the military

This Jacksonville native has led a life of service to God, the military, as well as children and senior citizens. 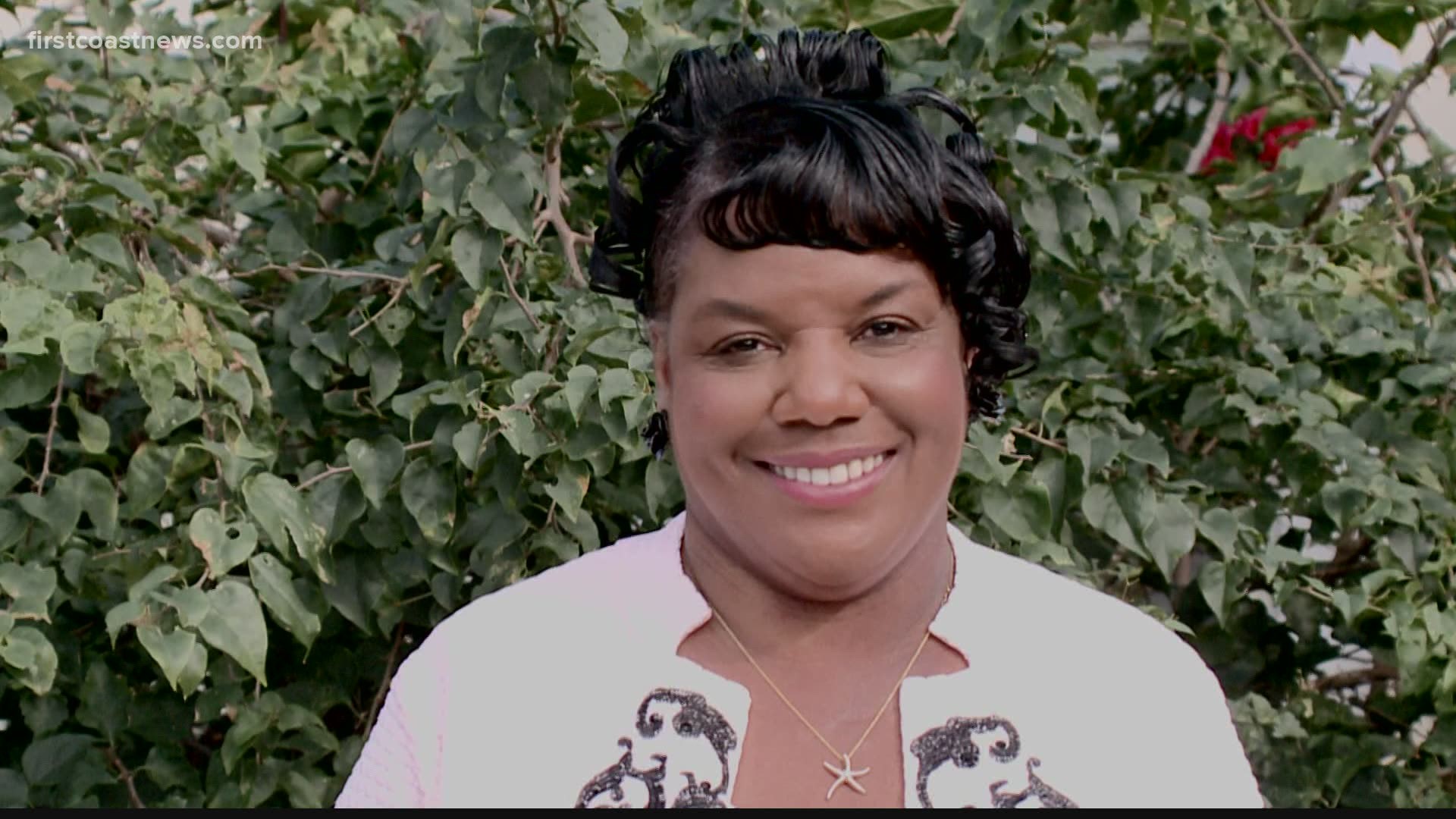 JACKSONVILLE, Fla — Charyl Liptrot has led a life of service to God, the military, as well as children and senior citizens.

Liptrot was taught to help others from a young age.

“Service is a part of our family history. My grandmother taught me that, “to whom much is given, much is required,’” Liptrot said.

That verse from the Bible is a pillar of her life, she said.

The Jacksonville native worked as a volunteer and mentor to children before becoming a military wife in 1994.

That’s when she married her husband, Chaplain Lt. Col. William Liptrot of the U.S. Army JROTC.

“It energizes me to see her energize others. What amazes me about her is her scope. She’s not a product of Jacksonville, she’s really a world citizen in her scope,” Col. Liptrot said.

“Some people think the military is just a lavish lifestyle, and that’s not necessarily true especially for those who are enlisted,” Charyl Liptrot said.

She established households in Schofield Barracks, Hawaii, Panoughn, Korea, Babenhausen, Germany, and even taught second-graders in Hawaii for the Department of Defense Schools.

As a military wife, she understood some of the struggles that military families go through.

“We had to go in and see the enlisted soldiers and their spouses usually separated from each other and in need whether that was clothing, food for their children or maybe their car didn’t start that day,” Liptrot said.

Her service was so helpful to others, she became the Director of Social Services in Germany helping families all across Europe in making sure no soldier or their families were left behind.

“I found it necessary because, I always said, if it wasn’t for the grace of God that could be me. I would want someone to reach out to help me with whatever those needs are,” Liptrot said.

Her level of service rose to being a speechwriter in the U.S. Senate.

But she fell ill, near death, she says.

After taking a leave of absence, she says she found a new passion in 2012: becoming a mediator.

“Listening is a big part of being a mediator, not passing your opinion, just hearing what’s being said,” Liptrot said. “I tell them we’re here to talk, so don’t feel intimidated."

Her skills of problem-solving and communicating with others earned her a Preservation Award in 2016 for being one of the top mediators in the 2nd Judicial Circuit in Florida in Tallahassee. She currently serves as a mediator for the 4th Judicial Circuit in Jacksonville.

“When judges had really difficult cases, they asked for one person, and that was Charyl,” Col. Liptrot said.

She moved back to Jacksonville to take care of her mother and father. Her father passed away three months ago, but she says she continues to follow the Commandments of honoring your father and mother.

Liptrot and her husband are now the leaders of the Military Affairs Ministry at Bethel Baptist Institutional Church, which helps military families get access to benefits they are entitled to.

“Just giving back to the community, I look at it like it could be me and what would someone else do to help me,” Liptrot said.

As a woman who serves others, she says she is humbled that her service is being recognized.

“I look at her as we grow older together, and it seems like life just gets better and better,” Col. Liptrot said.