Warriors and family members who have previously expressed interest in the organization's mental health services will receive phone calls first. 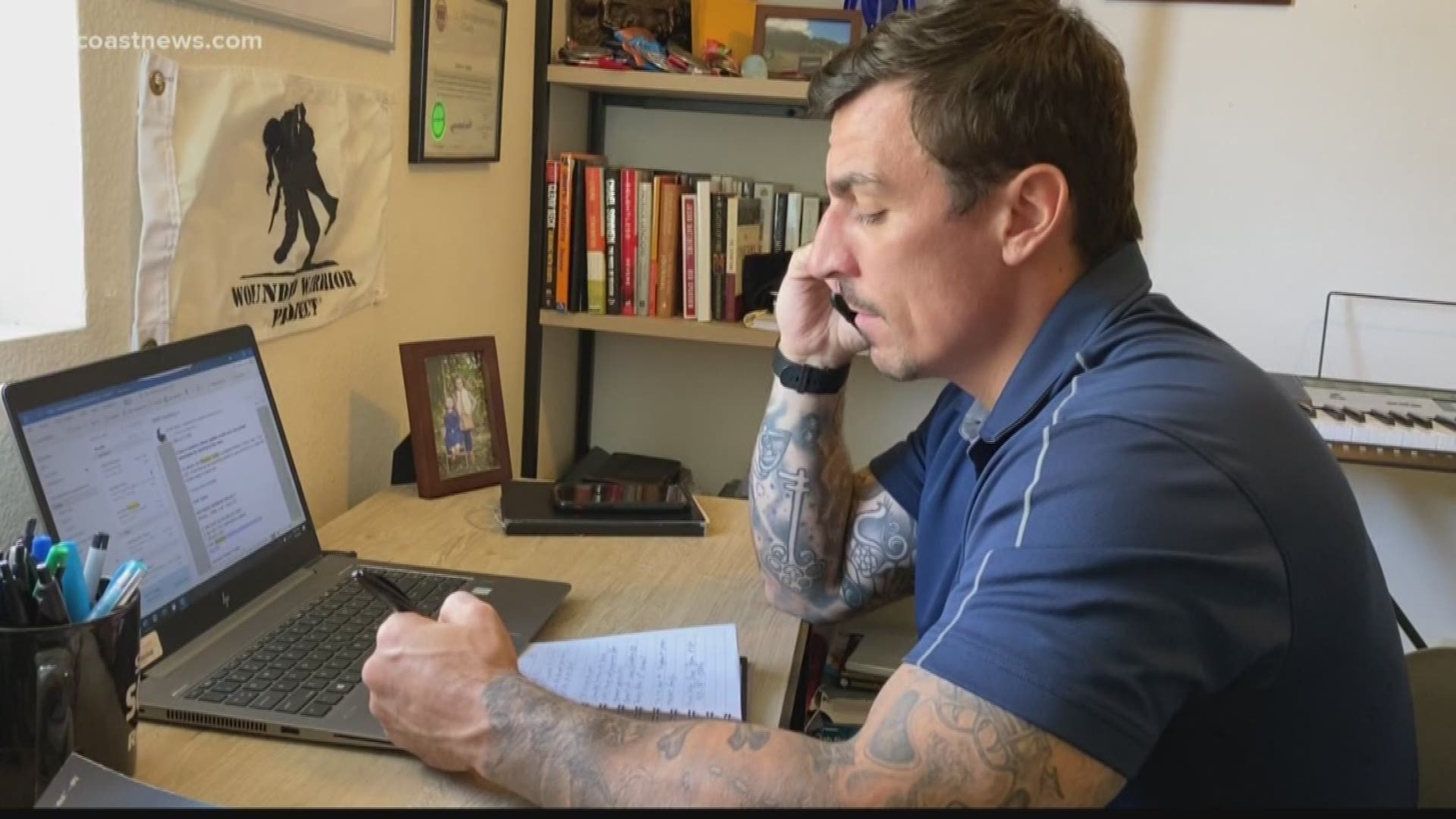 During this time of uncertainty, we can't forget about our veterans.

Nearly 500 employees with the Wounded Warrior Project are making phone calls to post-9/11 veterans who are wounded ill or injured due to their time in service. They're checking on their mental, physical and financial health.

"With our warriors having some levels of anxiety and depression, we want to make sure that even though we're all physically distant, that we're not socially distant from each other," Jennifer Silva said.

Silva is the chief program officer of the Wounded Warrior Project. She says this initiative is called "operation check-in," because sometimes, you just need to hear a caring voice on the phone.

"We want to make sure the warriors across the country and in our backyard in Jacksonville are connected to the resources in our community," Silva said. "Many of them have great virtual offerings as well."

Some of the virtual offerings include at-home workouts with common household items and virtual nutrition and cooking classes.

"We really want to build their resilience and get them plugged into programs with WWP that can really help them decrease their anxiety at this time," she said.

"It's been nice to hear from the warriors. They've been surprised that somebody called them just to check in and offer support," Silva said.

If WWP can't reach you by phone, they will send emails. If you would like to get involved with the Wounded Warrior Project or sign up for any of their services, click here.

RELATED: President Trump says 'toughest' weeks ahead in US as coronavirus spreads