'On Your Side' West Jacksonville community opposed to cell phone tower

The cell tower, which belongs to T-Mobile, is adjacent to Sweetwater Church of Christ; on church property. 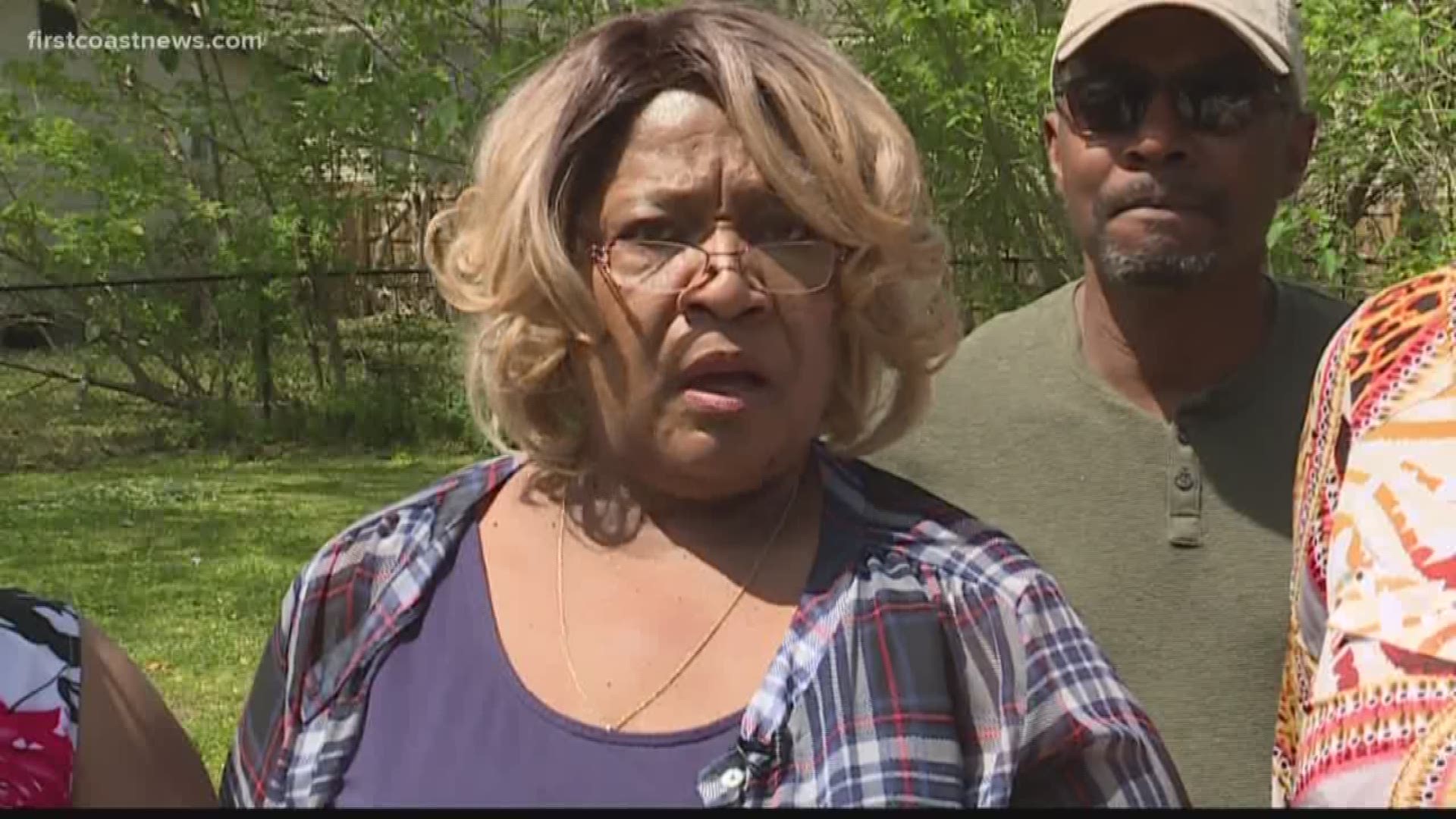 JACKSONVILLE, Fla. — Now that the heavy equipment truck is rolling and the contractor is putting up the cell tower, the community is very concerned.

"I believe it is too close," Eric Jones said. "I have never seen a tower so close to a residential neighborhood."

The cell tower, which belongs to T-Mobile, is adjacent to Sweetwater Church of Christ; on church property.

"The church is only occupied two or three times a week but the homeowners are there 24/7," he said.

But across the street is Jones' neighborhood. It is a community with fifth and sixth generation descendants

"Whatever they've done they need to stop," Debra Rease said.

Rease said there are too many unanswered questions. How will it impact property values?  What about radiation from the electromagnetic fields.

"We don't know what the long term effect will be from that thing being erected up there," Rease said.

Nannette Sacks believes it is a tower of doom. She said her home is among those very close to the tower's RF field

"It is about 75 feet from my home and I am in the radiation zone right underneath it," Sacks said.

On Your Side checked the American Cancer Society website for answers.

On the question do cell phone towers cause cancer?

The American Cancer Society wrote: At this time, there is very little evidence to support this idea.

But we also found other reports that raise questions about the safety of such towers.

The residents contacted Mayor Lenny Curry via email, and their concerns were referred to the Planning Development.

Rease said William Killingsworth, the director, told her that the project went through the proper steps and it was already approved.

The community refused to embrace that response.

"I am disappointed in the city because in the email what I said to the mayor was would you want this in your neighborhood,"  Rease said.

On Your Side reached out to T-Mobile for comment and waiting on a response.

"When I got involved it had already gone through the proper steps," Freeman said. "That train had left the station and it is private property."

Freeman said if it was a public property that would have been a different situation.

It appears to be over in city hall, but the community may have a path by filing a petition with the Federal Communications Commission.