The Altamaha Riverkeeper says say oil lining can be found in marshes near where the Golden Ray cargo ship capsized. 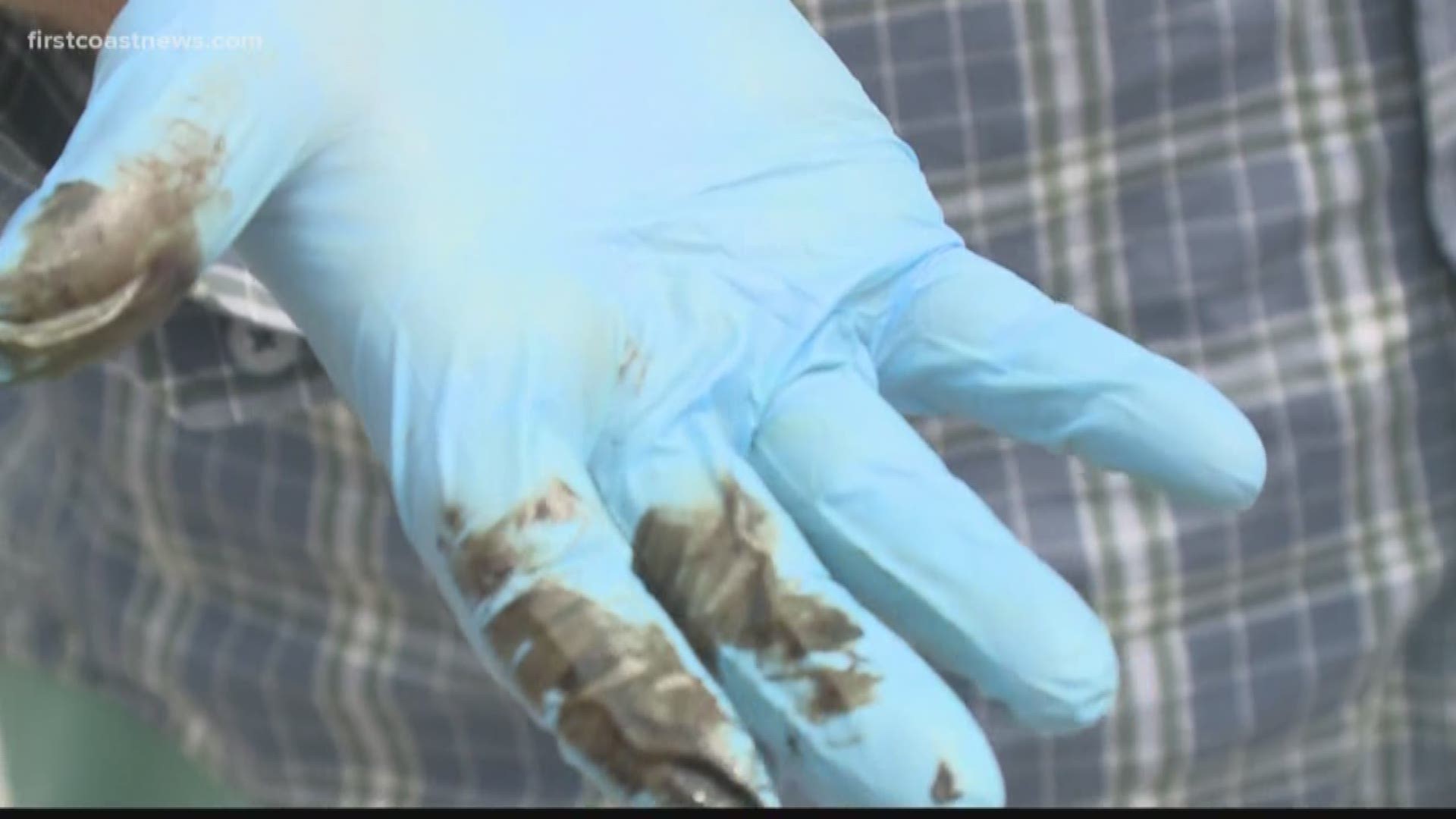 BRUNSWICK, Ga. — The capsized cargo ship in St. Simons Sound is leaving a negative mark on the environment, according to the Altamaha Riverkeeper, who are seeing oil stick to nearby marshes in the golden isles.

The riverkeeper says they are seeing those oil linings in different areas around St. Simons and Brunswick.

One of the biggest worries is for the wildlife that live in those areas.

The Altamaha Riverkeeper pointed out the oil sheen as a problem in just the first few days after the Golden Ray cargo ship capsized.

The riverkeeper says that the problem is starting to grow.

“It’s greater than what we initially thought,” Fletcher Sams, executive director of the Altamaha Riverkeeper said. “We thought it was a sheening issue. We saw aerial photography that let us know we needed to be out there.”

On a map, the areas marked in red are where the riverkeeper took pictures of oil lining the marshes, like a bathtub ring around the water.

The riverkeeper told First Coast News that the Coast Guard confirmed the substance is oil, but it may be from the first day or two after the ship capsized.

The Unified Command Center told First Coast News they are working on a plan to remove the fuel.

Sams believes the oil washed in at low tide, and he’s concerned it could hurt nearby wildlife.

“You have crabs, periwinkles, fish-eating the crabs,” Sams said. “Most of the areas were above oyster beds, that’s all a concern for me from a public health standpoint.”

He’s hoping that the oil from the Golden Ray can be removed in a quick, but safe manner.

Sams says the riverkeeper is going to continue monitoring different waterways near the St. Simons Sound.

He also mentioned this is only the beginning of their assessment phase.

The ship could remain in the sound for several months. 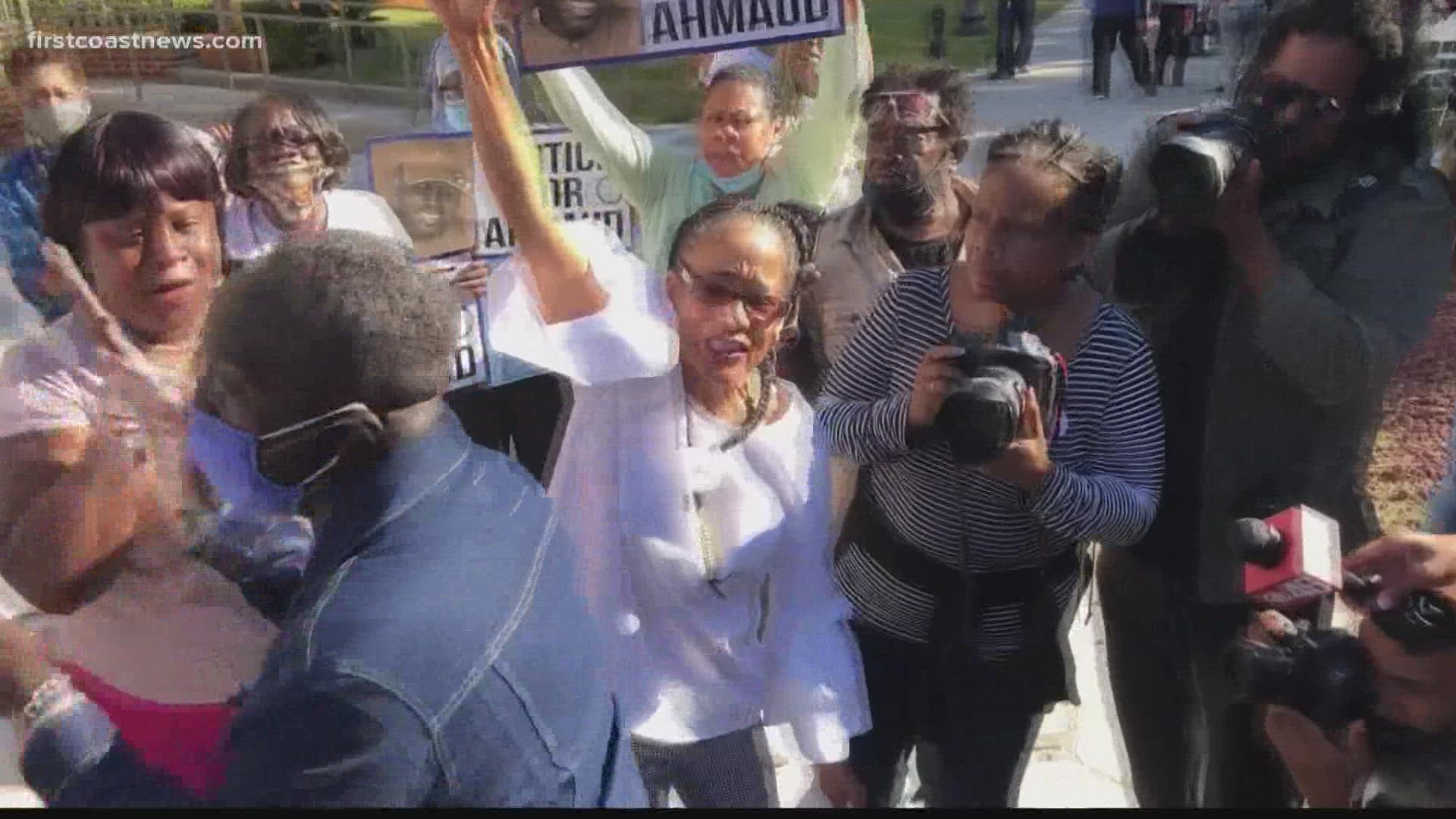