Washington's fiance has not been linked to her death or accused of any related crime. But the case has raised questions about why Beard wasn't arrested – or even interviewed -- and who made that decision 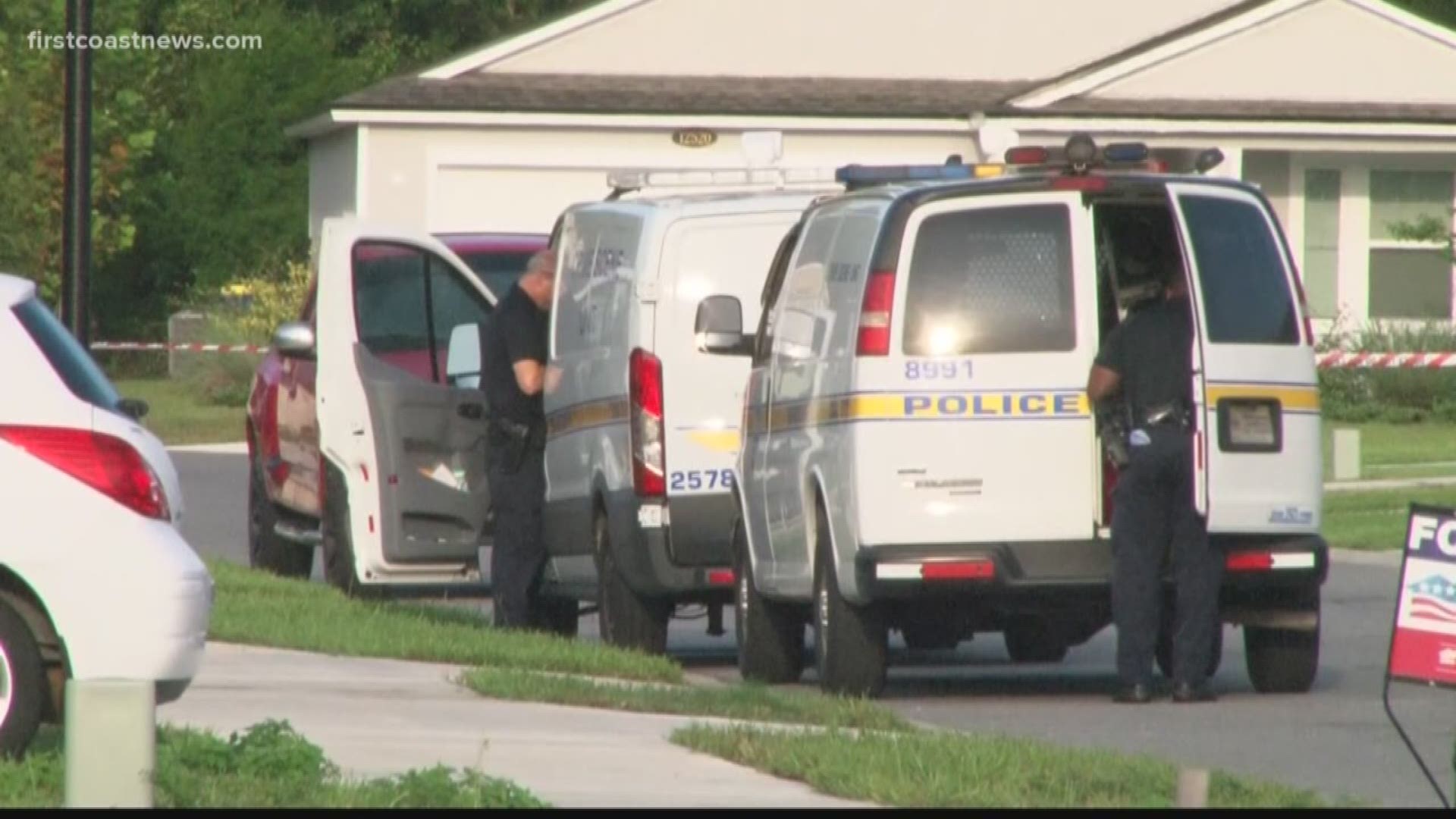 New information is emerging in what some are calling a botched investigation of a domestic violence claim. 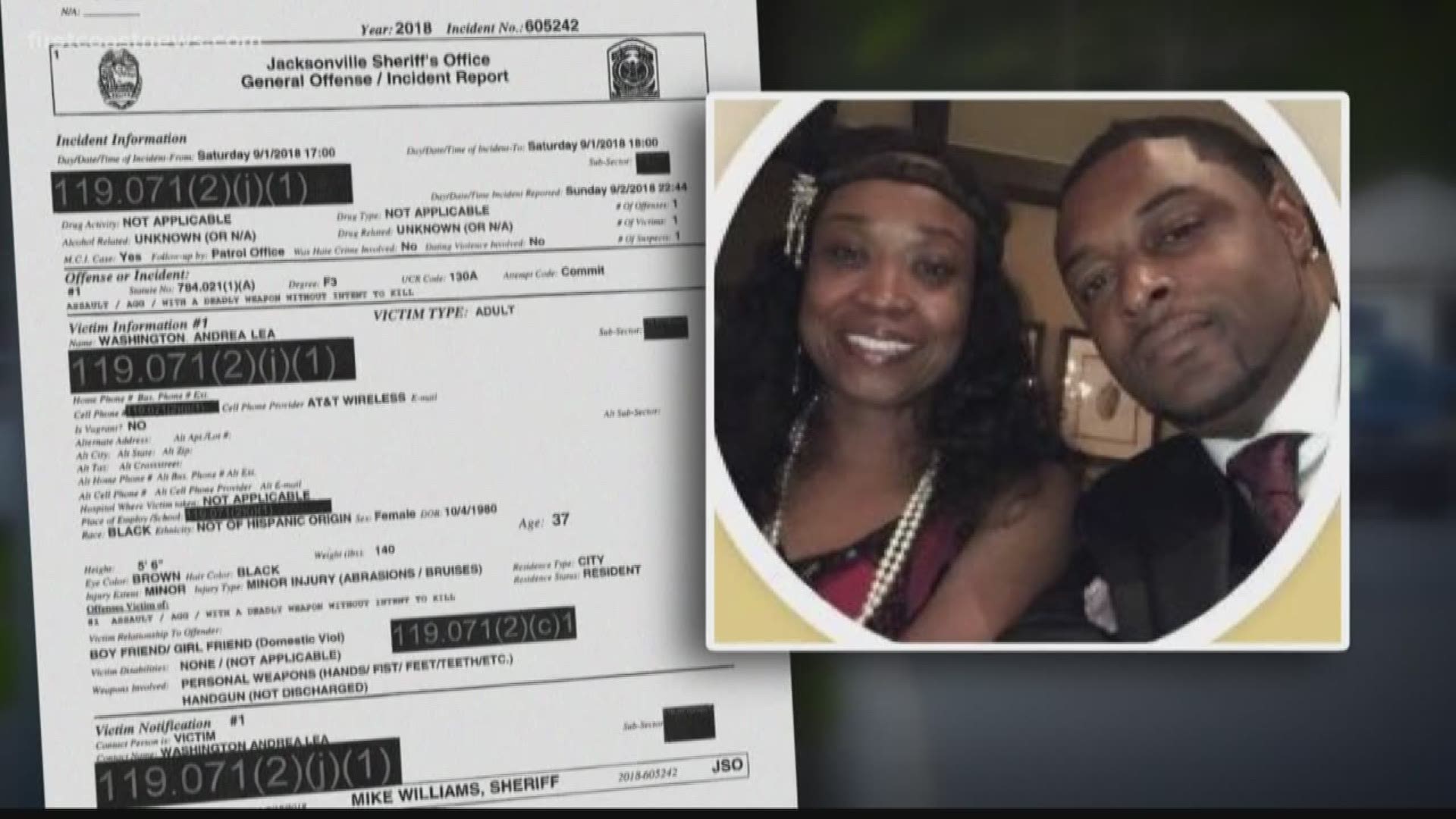 Washington told police Beard kicked her in the stomach, then kicked in two doors before sticking a handgun in her face and threatening to kill her.

Beard wasn’t arrested for the alleged assault. He was never contacted by police or prosecutors.

On Sept. 17, Washington was found dead.

Beard has not been linked to her death or accused of any related crime. But the case has raised questions about why Beard wasn’t arrested – or even interviewed -- and who ultimately made that decision.

On Friday, spokesperson David Chapman pushed back, saying said the reason an arrest warrant wasn’t issued was because the officer had doubts about the reliability of the evidence.

On Sunday, Chapman clarified further, saying the officer explicitly told prosecutors an arrest should not be made.

“The officer who investigated this matter did not believe an arrest warrant should be issued,” Chapman said in a statement. “Pursuant to his request, one was not.”

He continued, “Instead, the state sought to pursue additional investigation. Tragically, Ms. Washington was murdered before that investigation could take place.”

That statement is a rejoinder to an email from JSO Public Information Officer Melissa Bujeda, who last week told First Coast News that JSO sought an arrest warrant, but prosecutors didn't act.

“The officer is waiting THEIR decision (emphasis hers),” she wrote. “We can’t move forward unless that decision occurs.”

The question of what should have been done -- and by whom -- emerged in the days after Washington, a mother of three boys, was found dead.

Washington reported the alleged assault to police Sept. 2. She also sought and received a temporary restraining order on Sept. 4. In her petition for the restraining order, Washington noted that Beard “kicked a hole in my bedroom and closet door and then destroyed my iPad.”

There is no mention of those details in the police report. It’s not clear if prosecutors were notified of Washington’s request for a restraining order.

A supplemental report in the assault case noted police “attempted to make contact with suspect Beard” at his mother’s house, “with negative results.”

Attorney Andrew Bonderud says it “doesn’t make a lot of sense” that no warrant was issued if there was credible evidence of an assault. “Typically, if an officer believes there is probable cause, he can make an arrest without a warrant.”

Family law attorney Cydney Bulger, who handles domestic violence cases, says she can’t understand why no arrest was made, given the nature of the allegations. “That seems like ample time to file charges if they decided to.” She added of Washington, “It sounds like she did everything right."

No arrests have been made in connection with Washington's murder. Police have not named a person of interest in the case or said how she died.

The Medical Examiner declined Sunday to say whether the cause of her death has been determined. 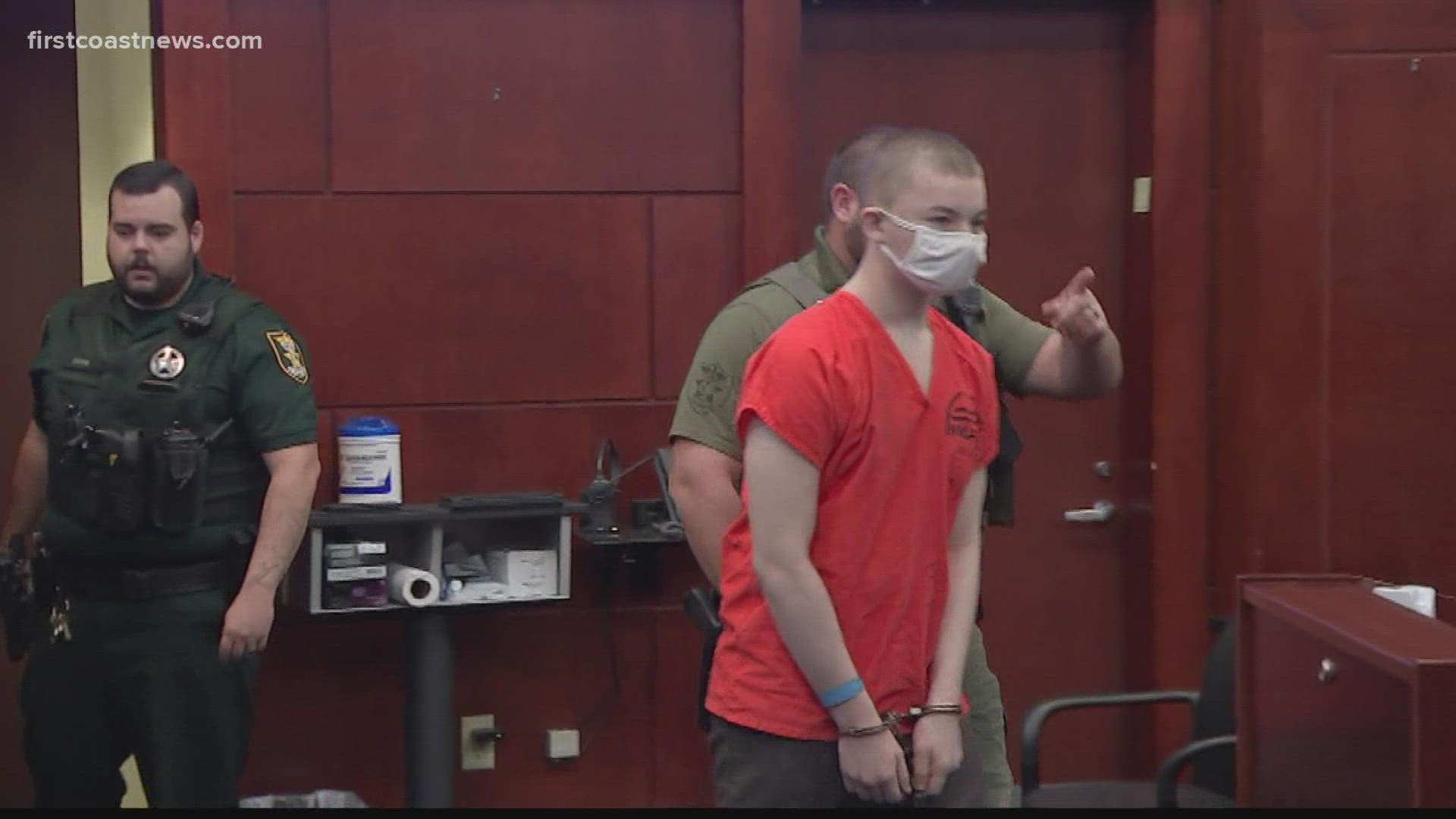