While we are unsure of the cause at the moment, Meteorologist Lauren Rautenkranz explains the science of why the stench is lingering. 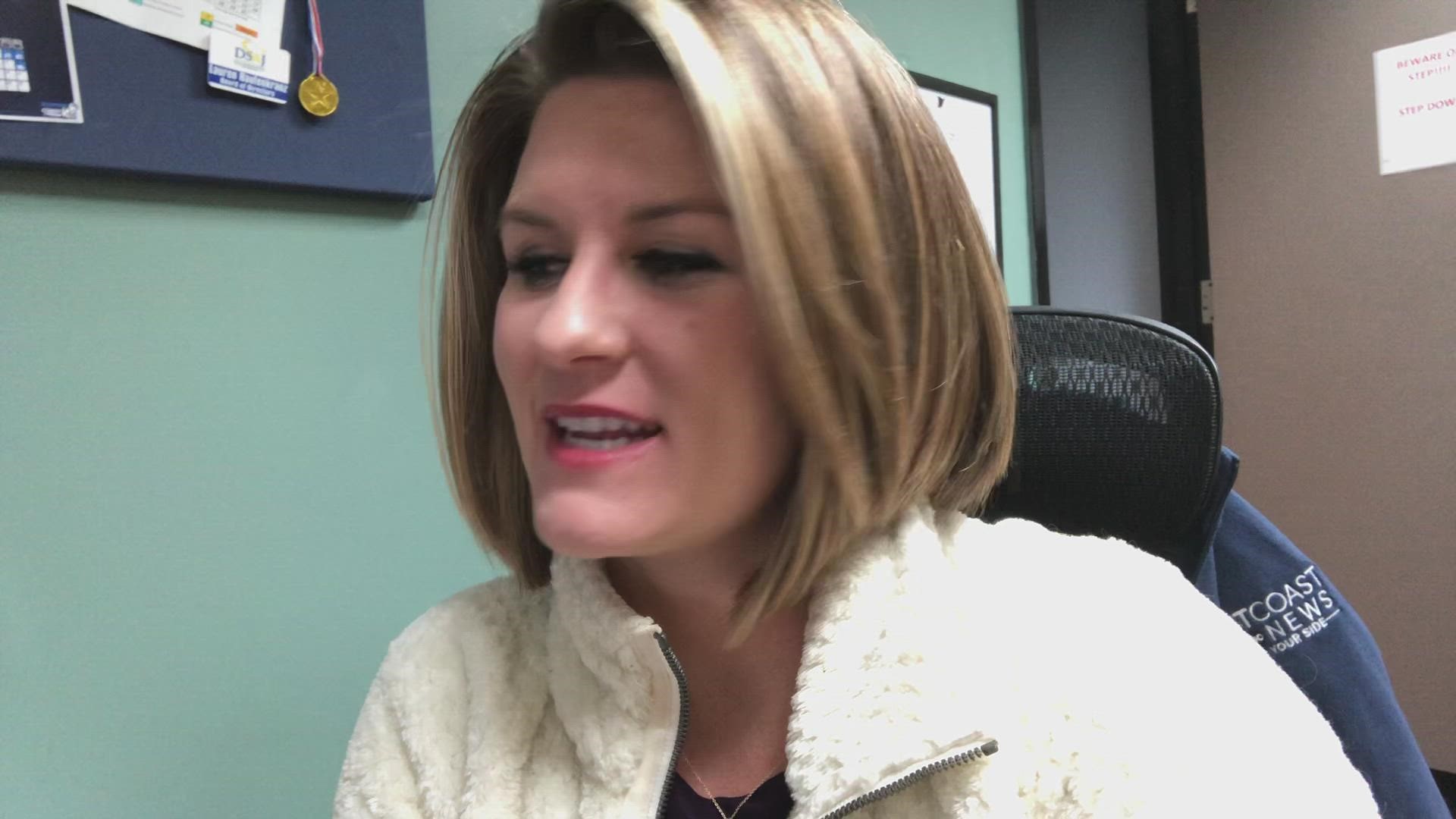 That's the number one question coming into our newsroom this morning - from both viewers and folks walking into the First Coast News building downtown.

First Coast News is unsure of what is causing the egg-like, rotten smell, but is hoping to find out more soon.

In the meantime, Good Morning Jacksonville Meteorologist Lauren Rautenkranz tells us there are a few weather factors that may be adding to the strength of this odor.

First of all, it's a calm start across Jacksonville. With little to no breeze there's nowhere for the stench to go.

Secondly, the smell is trapped by a temperature inversion. This is more common in the winter months when there is a dense layer of colder air below a layer of warmer air in our atmosphere. This warm air aloft acts much like a lid, trapping anything from smoke and pollutants in the cold air. That would also include any funky odors close to the surface.

These inversions are caused by calm wind, clear skies, and longer nights. These factors lead to less atmospheric mixing and means temperatures are colder near the surface.

During normal conditions, the air is warmer near the ground and colder at higher altitudes.

As temperatures heat up and the breeze increases through Wednesday afternoon, the stench around Jacksonville shouldn't be as strong.

Odd odor in and around downtown Jacksonville this morning. Not sure of the cause, but the cool and calm conditions aren't helping - trapping the stinky air near the surface. @FCN2go pic.twitter.com/bigTXgRvBS

Temperature inversions at the surface play a major role in air quality, especially during winter months when they are the strongest. Pollutants from vehicles, wood burning, and industries become trapped near the ground and can lead to poor air quality.

RELATED: LOCAL FORECAST: Warmer through Thursday, cooler and gusty afternoons by the weekend