Shane McFadden and Shelly McFadden's 13-year-old daughter was in the class and ate some of the food that was brought in by another student. 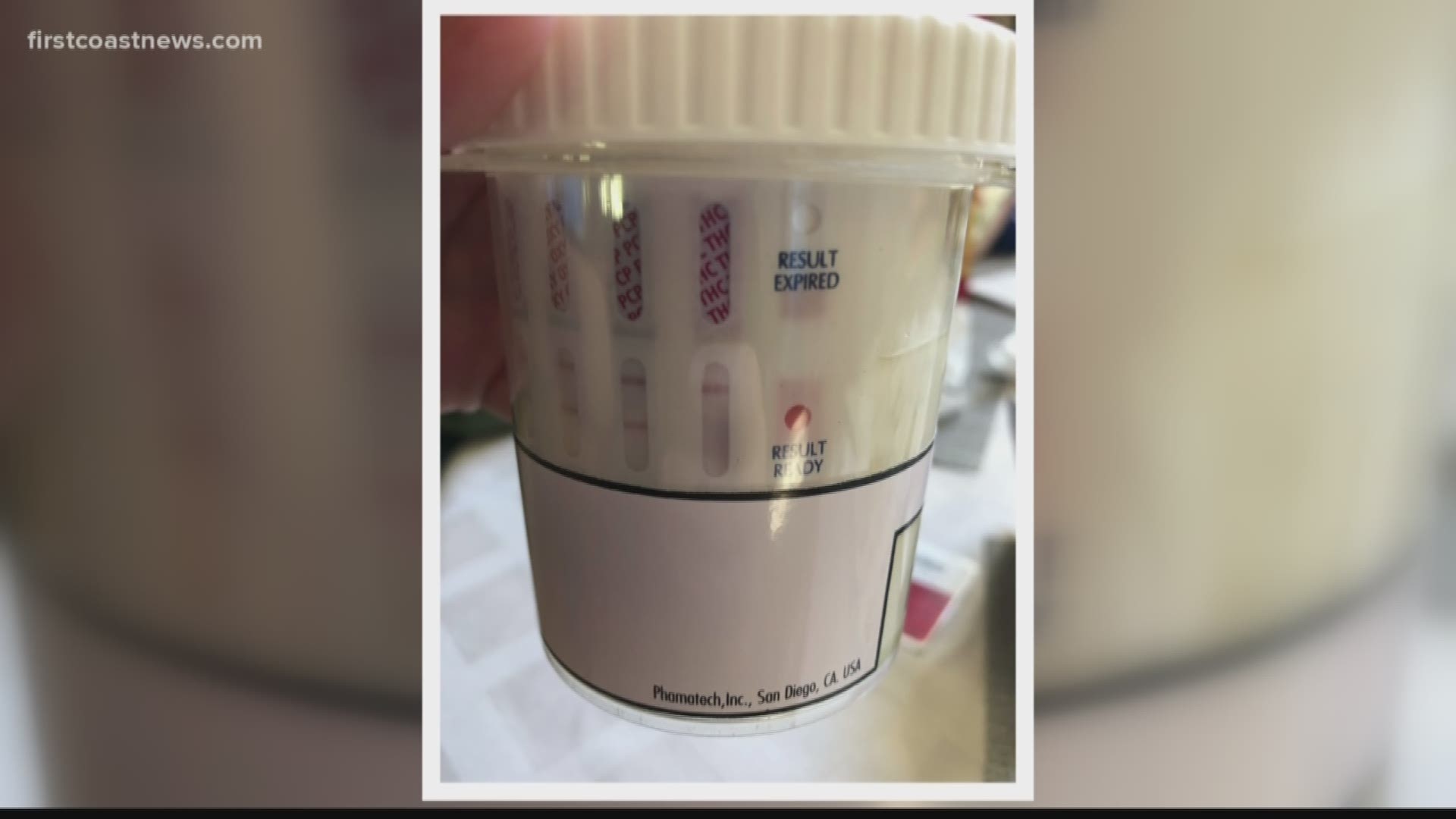 Parents tell On Your Side it happened during the language arts class.

"It was third period when she called me," Shelly McFadden said.

Shane McFadden and Shelly McFadden's 13-year-old daughter was in the class and ate some of the food that was brought in by another student.

"She called me and said 'I feel like I am dying, I feel the food was poisoned.'" Shelly McFadden said.

The concerned parent rushed to the school. She said she spoke with school officials who told her it might be a flu virus; that was before she saw her daughter.

McFadden said when she saw her teenager, she knew something was wrong.

"When I looked at her when she finally came to me, I just knew with her bloodshot eyes and she was kind of out of it," she said.

The worried mother contacted her husband and purchased an over-the-counter drug test kit which confirmed THC.

THC is one of the cannabinoids found in marijuana.

"It was confirmed, definitely confirmed THC," she said.

She said she took her daughter to a doctor the same day and it was confirmed there as well.

Where was she exposed? The McFaddens say another student brought food to the class from home and shared Challah Bread with everyone.

It happened last Friday during the first-period class.

"Was it just my child?" she asked.

It wasn't. After she made a social media post, she discovered she was not alone. Other parents reported their children unusual behavior and began testing for drugs.

"A lot of positive tests came back -- seven," she said.

The McFaddens say students are not allowed to bring food prepared at home to school for allergies and other reasons.

"We don't know if it was intentional or was an accident or someone else tampered with it that morning before it was passed out," Shane McFadden said.

Tamika Aristen, another parent, met with school officials Monday about her child who was also exposed.

"I am angry, disappointed and shocked all together," Aristen said. "No one can tell how it happened."

The parents want answers. Shelly McFadden said she does not want this to happen to another child.

"Don't bring food in from home where you don't know what's in it," she said.

On Your Side contacted the Clay County School Board and was told they could not tell us how many students are affected, they are still trying to confirm something did happen.

All they would say is this is an open investigation.