The crash happened on May 19 at Haller Airpark in Green Cove Springs. 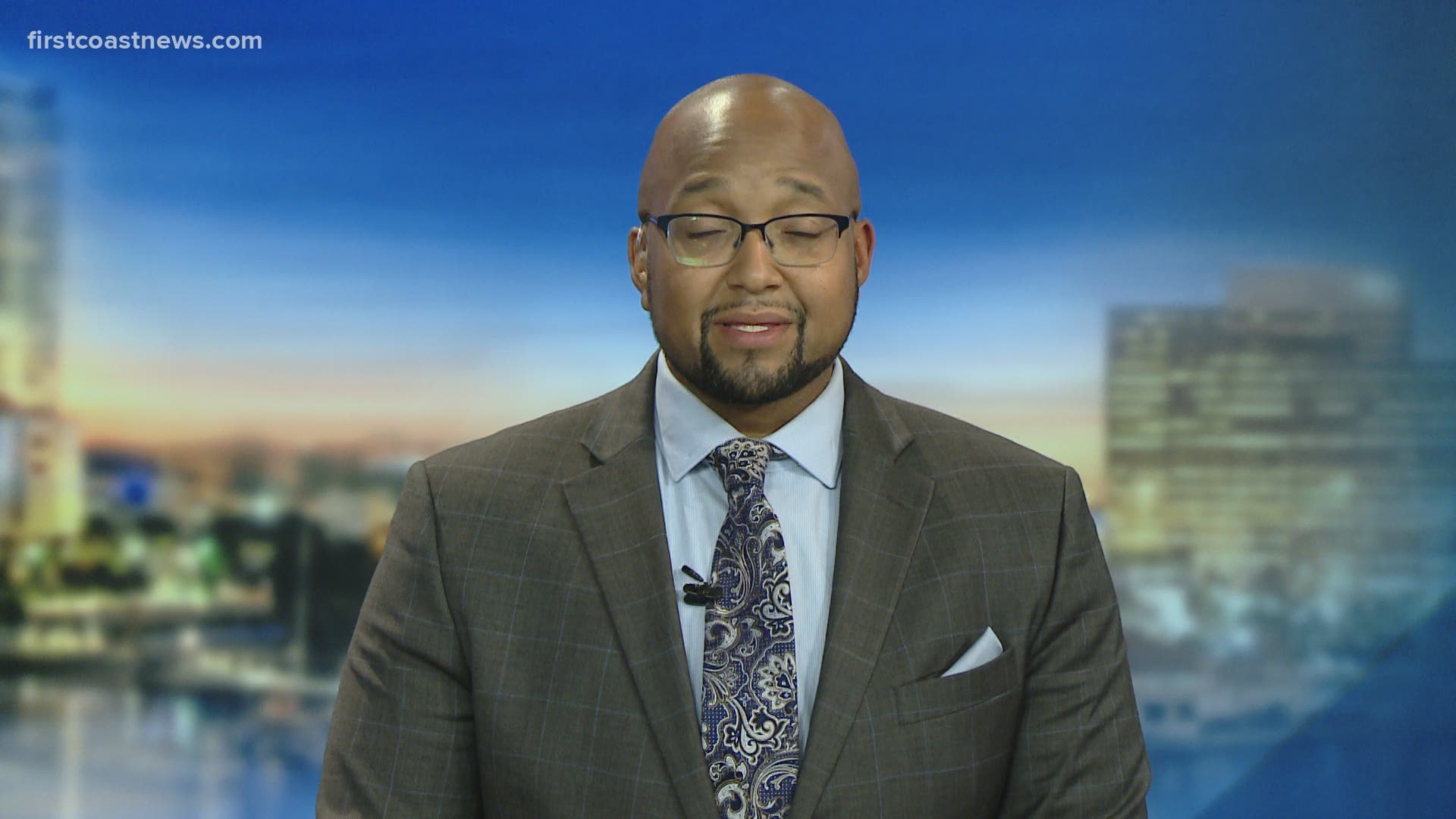 GREEN COVE SPRINGS, Fla. — In May 2019, two planes collided in the air, killing one of the two pilots while leaving the other injured.

On Tuesday, the National Transportation Safety Board released its final report on the deadly crash. The report partially blames the crash on the two pilots who were intentionally flying too close together.

RELATED: One pilot dead, another injured in mid-air collision between 2 planes near Clay County Fairgrounds

The surviving pilot told the NTBS the purpose of the flight was to check the accuracy of his airspeed indicator, requiring the second plane, according to the report.

After the check, the pilots began to do what's called a "tail chase" maneuver, the report states. After the surviving pilot called off the tail chase, he made a gradual left turn and started to descend.

During that descent, he saw the other plane, and their planes collided at the nose. The surviving pilot made an emergency landing in a nearby pasture while the other plane wrecked four miles outside of the airport, the report says.

The report says neither plane had engine or flight control issues.

A toxicological exam of the pilot who died, 74-year-old Robert Henrey Woolley, revealed he had taken cough and cold medication, but it is not known if he was impaired by them, the report says.

The report specifically found the accident was caused by:

"The failure of each pilot to maintain separation from the other airplane during intentional maneuvers within close proximity of each other."

Neither plane had additional passengers during the flight.