Not all licks are alike: Mother says recent video not part of viral trend

At first look, it appears that a post by a local mother of her daughter licking a medical device is a continuation of a viral trend online. 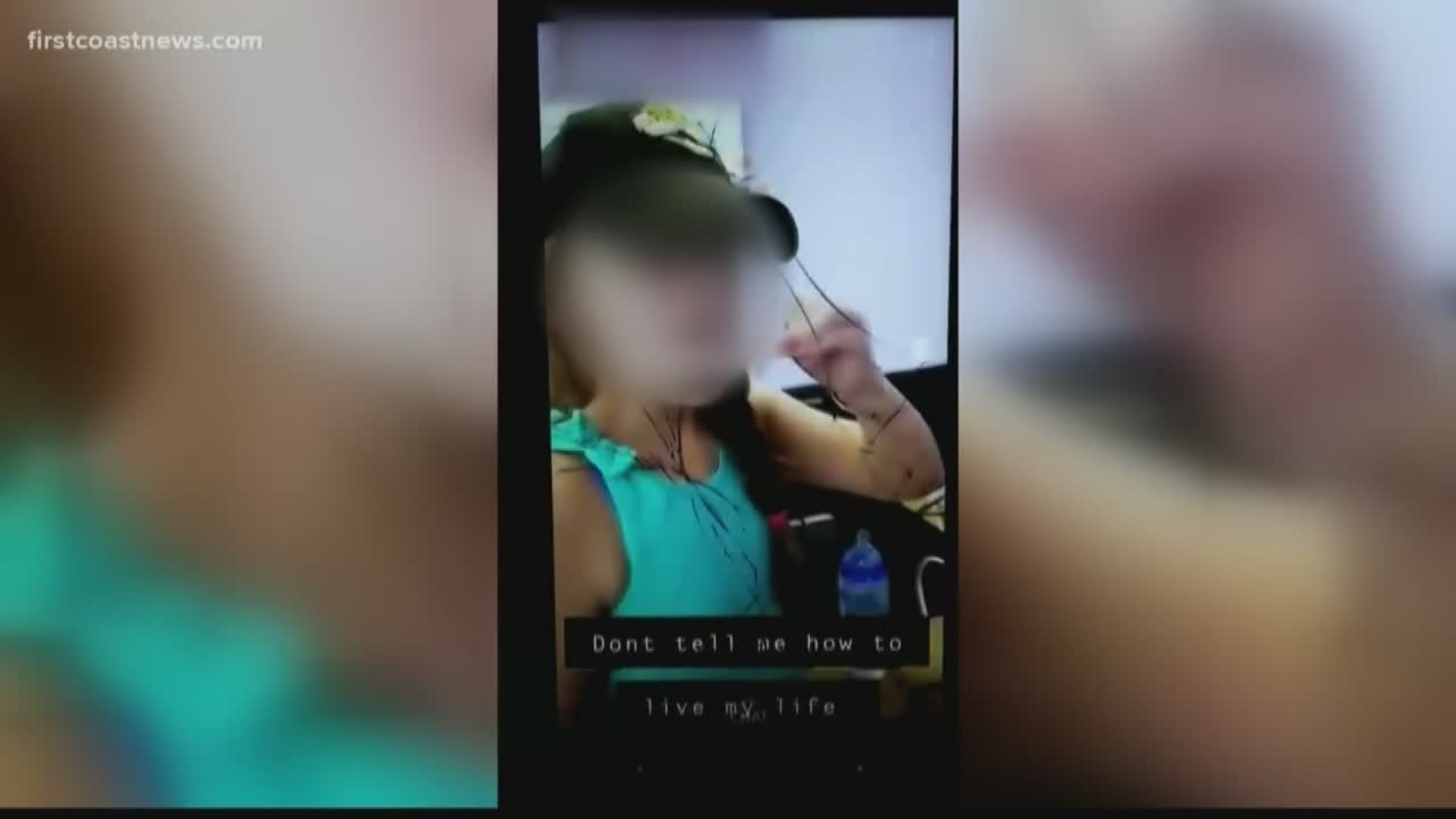 At first look, it appears that a post by a local mother of her daughter licking a medical device is a continuation of a viral trend online.

But that mother says not all licks are alike.

People in other states have been arrested recently for taking part in what some call the “licking challenge,” which dares people to open containers of food or other items at grocery stores, lick the contents, then reseal the items and return them to the shelves for sale. Part of the urging is to capture video and post it on social media.

The trend – both unsavory and unsanitary – appeared to surface locally recently, when video appeared on Facebook of a girl licking a tongue depressor inside a medical office, then returning it to the dispenser from which she’d taken it. But the mother said online, responding to a storm of criticism, that it wasn’t a choreographed prank, let alone anything motivated by a social media fad.

“What I didn’t know was that there was a “licking challenge” as I don’t scroll social media like that,” the woman said in a Facebook post before apparently deleting her profile.

She also implied that the materials her kids were handling while waiting for medical appointments were all either cleaned or discarded.

“The video doesn’t show that the items were thrown away or anything else that happened,” her explanation continued. “I posted this on my personal Snapchat with my 20-something friends, where someone allowed another person to video it. I didn’t post it on Facebook or YouTube as a challenge or whatever.”

If it was indeed simply unfortunate judgment, it’s all the more unfortunate because of timing. Calls for the woman to be arrested and charged might have been fueled by recent stunts posted online, depicting people in grocery stores, opening containers of ice cream (in some cases other items), licking the contents, closing the containers, and placing them back on the shelves for sale. Some people have been arrested for their efforts.

“People have this high need to seek attention,” UF Health psychologist Dr. David Chesire said to First Coast News, beginning to explain what possesses people to commit such acts. “The bar keeps getting raised higher and higher as far as how audacious your activities have to be.”

Chesire agreed that the dynamic of human nature isn’t new but the means to achieve instant, widespread visibility online is a powerful avenue.

“Children have been growing up with this technology and learning that the more ostentatious they are, the more ‘likes’ they get.,” he said.

In her statement online, the mother whose daughter licked the tongue depressor lamented her judgment.

“Should I have posted it at all, and would I have if I knew about a “licking challenge”? Absolutely not … It wasn’t anything like it is being portrayed to be and I am sorry for offending anyone.”

As for those who risk limb, luck, and the law by deliberately committing acts dangerous to others, Chesire continued explaining the pathology.

“Because throughout human history, being important, being powerful, being a major player in the world comes with having a lot of attention directed in your direction.

“The only way to get that kind of attention anymore is to keep upping your game, to keep outdoing what the last person just did, which can oftentimes have harmful and dangerous consequences.”

The office where the incident happened, “All About Kids & Families Medical Center” in Jacksonville, released the following statement Wednesday:

“We were notified yesterday that a patient had violated our trust with behavior that is inconsistent with the practices and standards that we uphold and expect at our facility.

Upon notification of this isolated incident, we contacted law enforcement to request a full and thorough investigation. In addition, we immediately removed all materians and containers from the specific exam room and re-sanitized our entire facility. Our internal investigation does not reveal any resulting risks or harm to patients from this action.

This type of behavior is not tolerated at All About Kids and Families Medical Center. Each year, we serve thousands of patients, and providing quality care and ensuring their safety is our top priority.”