Earlier this year a road improvement project planned for Soutel Drive was scrapped after the community pushed back. 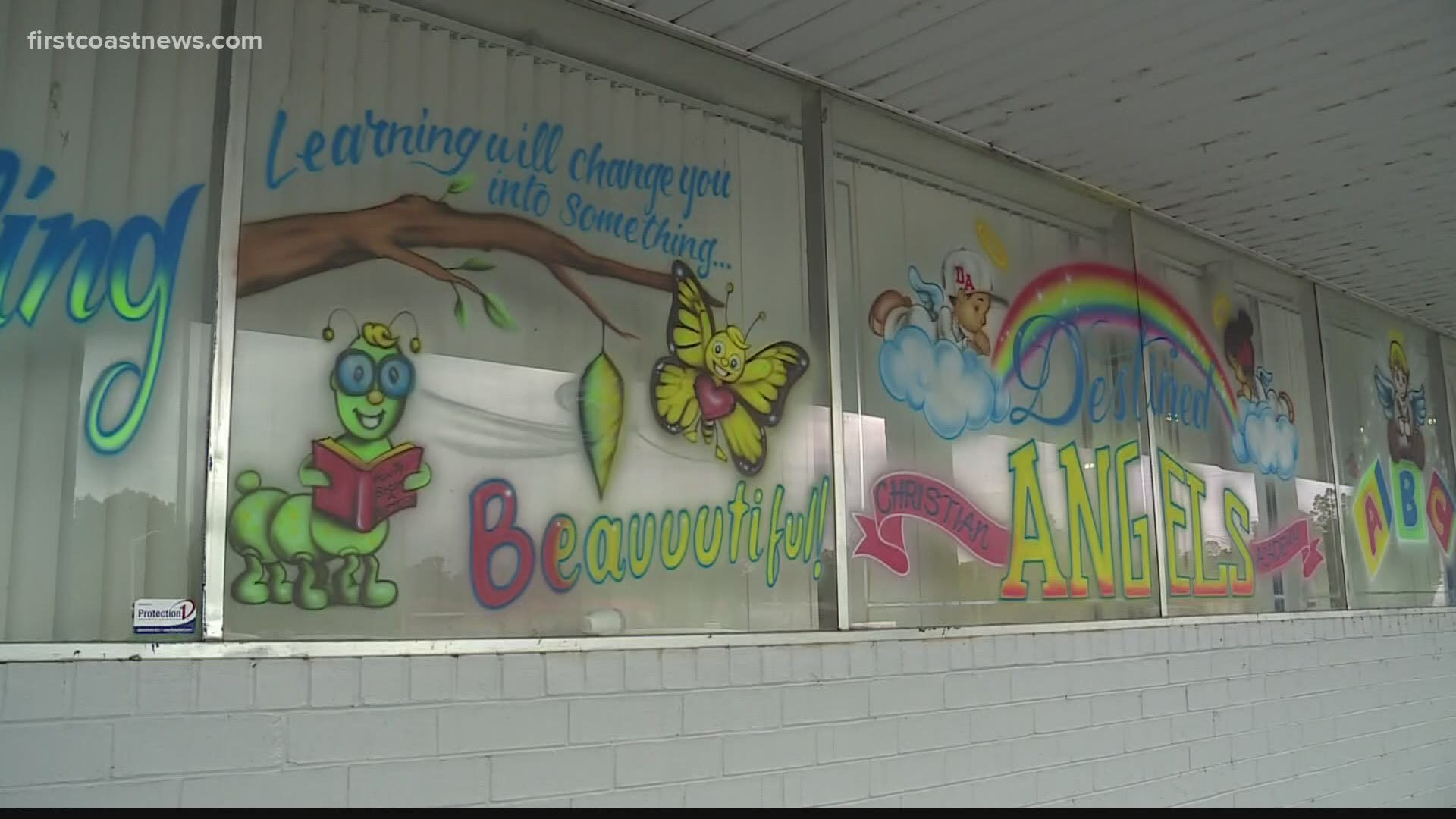 JACKSONVILLE, Fla. — Soutel Drive is the main corridor in Northwest Jacksonville, which the community says is in need of a strong and serious shot in its economic arm.

"You ride all over the city and you see a totally different site," said Eunice Barnum.

Barnum, President of The Sherwood Forest /Paradise Park Community Association, recently fired off a series of emails to city hall asking for help for the businesses in the area.

"We don't see any of the funds," said Barnum. "No money is being pumped into the community. None that we can see for the existing businesses."

Barnum said 13 years ago, the community was shown a neighborhood action plan, and how the Community Reinvestment Act (CRA) would help. Now some of the businesses that have been three for more than three decades, like Mr. K Seafood restaurants, are in dire strait.

"It is my understating that the Soutel corridor has the largest population of black-owned business in this city," said Barnum. "They're not just getting their fair share of the revenue."

She said they're not looking for a handout, just a hand-up. She said the businesses have contributed to the tax base for decades and should be eligible for help from the CRA, TIF and just being an economic opportunity zone.

"We are still fighting about septic tanks and we are having to beg for proper street lights," said Barnum.

She said they need the help of city hall and they're not getting it.

Earlier this year a road improvement project planned for Soutel Drive was scrapped after the community pushed back. It is called a Road Diet plan and the community did not like it.

Their city council representative, Brenda Priestly Jackson, was apparently disappointed by the push back from the tone of her March 18 letter which reads in part:

In closing, I share that I believe that the extensive study and research on the needs of Soutel Drive and the goals of improving safety, walkability, encouraging economic development and much more were supported by the CIP funding in September 2017. However, it is abundantly clear that the current adversity to the Soutel Drive Road Diet is overshadowing any advantages to pursing it further at this time. The request to stop the Soutel Drive Road Diet has overshadowed my goals of furthering community engagement in the project. Therefore upon the passage of Ordinance 2021-186 amending the CIP, I look forward to continuing our service together with neighbors throughout District 10 as we continue to address our goals of educational access, economic opportunities and jobs and an improved quality of life that allows each neighbor to thrive and grow.

The $3.2 million was then allocated to other infrastructure projects in various neighborhoods throughout city council District 10.

The businesses along Soutel Drive were not among the list of projects.

"The bottom line is we need to see our public dollars working for us," said Barnum.