Spokespeople for several local law enforcement agencies said they're doing well hiring patrol deputies, but are having a hard time on the corrections side. 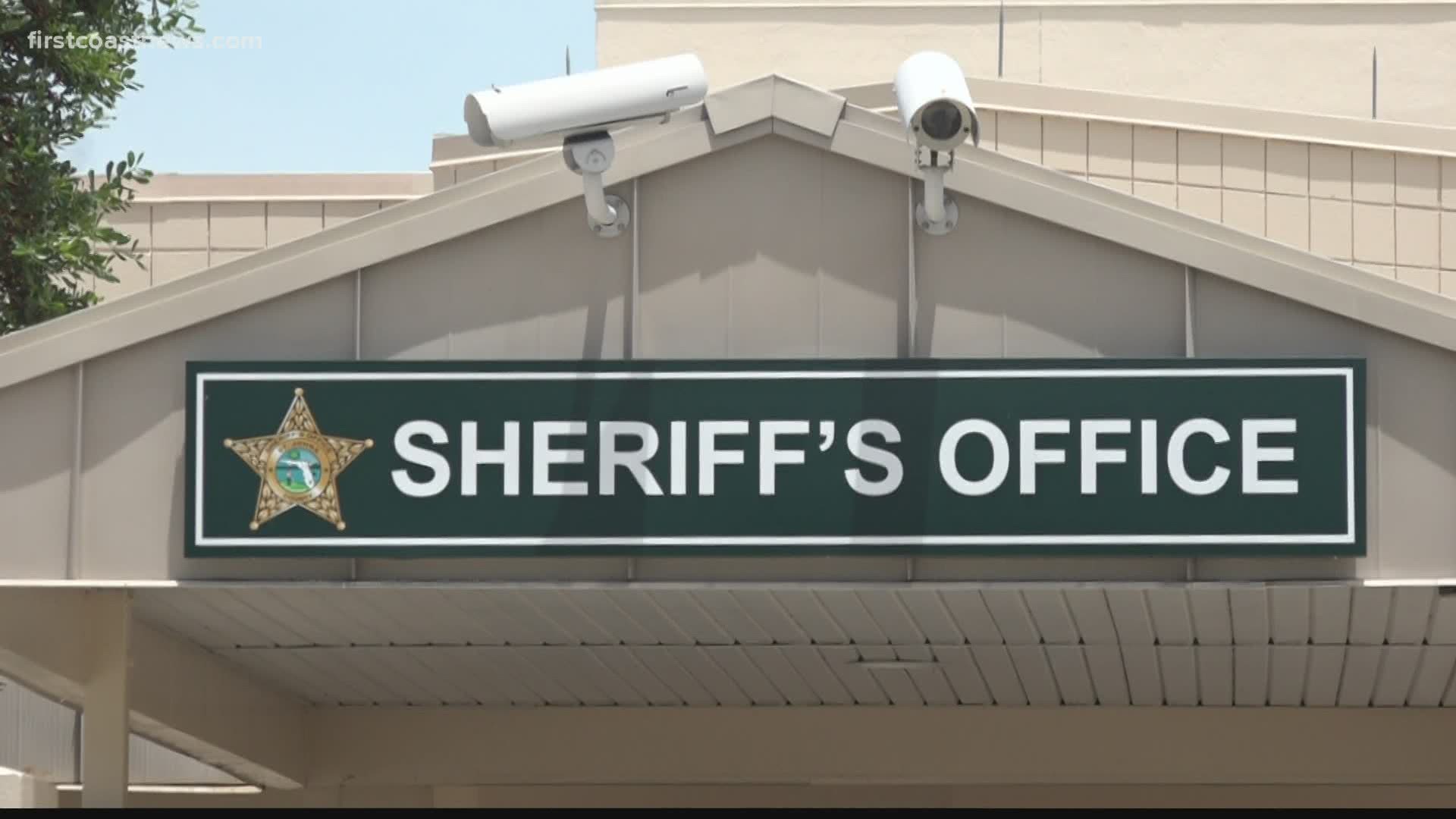 According to a survey by the National Police Foundation in 2020, 86% of departments around the country are short-staffed.  Agencies on the First Coast aren't an exception.

A spokesperson for the Jacksonville Sheriff's Office said they're not having issues filling patrol positions, but they've had a hard time filling corrections positions.

As of Monday,  there were 80 vacancies in corrections. It's a number that has decreased recently, though, thanks in part to a bonus incentive program for corrections recruits, the spokesperson said.

The program started in November of 2019.

Nassau County Sheriff Bill Leeper said his office started an incentive program too last month. The program pays for recruits to go through the academy, and pays for them as an employee.

He said the program is already generating interest.

Leeper reported his office has 13 openings in patrol, about 11 in corrections and five in dispatch. He said the shortages have resulted in some staff having to work overtime. Leeper said recent retirements contribute to the shortages, but so does the current climate.

“Some of the things going around our country that you see that kind of may discourage young people wanting to get involved in the law enforcement profession, because of all the protests and the defunding of the police and people saying that the police are all crooked and bad, which is certainly not the case," Leeper said.

Leeper said he has learned in his more than four decades in law enforcement you have to evolve with the changing times.

"It's a little more difficult [hiring recruits] now than I've seen it in the past, but we'll work through this and there are good people out there that want to make their community better, and there's no better place than to get into law enforcement to do that," Leeper said.

"This is a nationwide crisis," Hardwick said.

"Of course a big thing and our priority here at the St. Johns County Sheriff's Office is those corrections deputy, sheriffs those law enforcement officers that actually work in our corrections and also our telecommunications operators [dispatchers] too," Hardwick explained. "Those are our main priorities here."

Hardwick proposed a salary increase for deputies who work in corrections and for dispatchers. He hopes it's approved this fall.

“Unfortunately, of course, the big thing is money and benefits, and that's, of course, what we're doing here at the St. Johns County Sheriff's Office is offering that better package, or the best package, so people can, you know, afford to live, work and play and live in St. Johns County," Hardwick said.

Right now, the St. Johns County Sheriff's Office is 12 deputy sheriffs short in corrections. Hardwick, however, said they're lucky to still have a lot of applicants for patrol deputy positions.

"That number is a little high to me.," Hardwick said. "It's a little bit of alarming to me. My jail staff has managed it very, very well, and again, it starts with the top of leadership leading by example."

"We're constantly working to recruit qualified candidates to our team. Our county is actively growing, and we need to grow with it," a Clay County Sheriff's Office spokesperson said in a statement.  "Recruitment is a team effort and our recruitment deputy teams up with our public information office through social media and outreach efforts. Those efforts focus on attracting suitable candidates to our agency through marketing and building relationships. Candidates with prior law enforcement experience can earn up to $2,500 in a signing bonus."