The wreck of the Golden Ray in the St. Simons Sound is keeping traffic at one of the busiest ports in the south at a standstill. 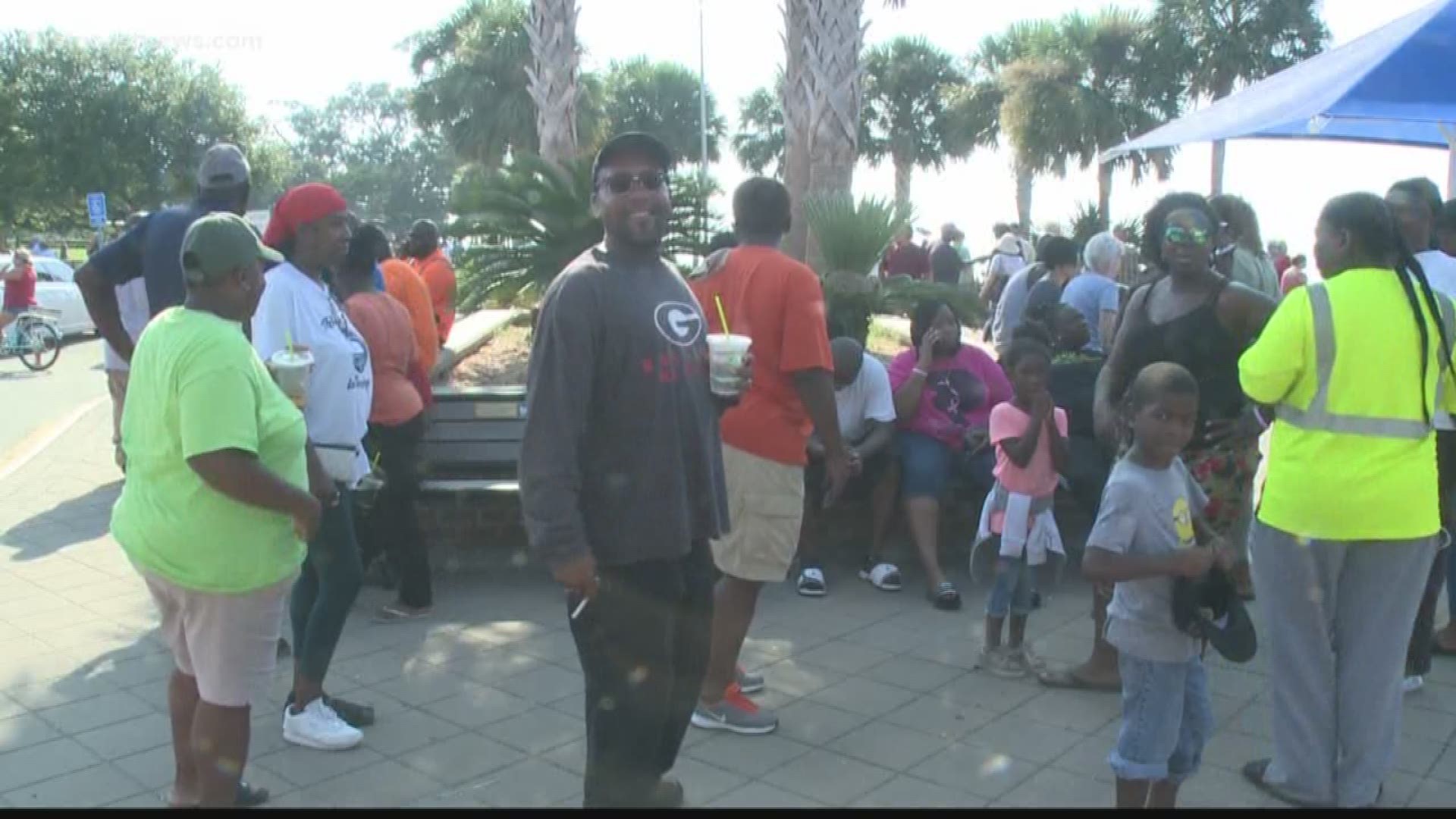 ST. SIMONS, Ga. — While the four crew members remain unaccounted for after a cargo ship overturned in the St. Simons Sound, families who live and work on Georgia's coast are losing money every second due to the incident.

The wreck of the Golden Ray is keeping traffic at one of the busiest ports in the south at a standstill.

"Well, as they say - no ship, no pay," said Georgette Drafts, one of many locals who rely on the Golden Ray for work.

Draft is stuck watching from the shore.

"I called the job line and found out that the ship had canceled, and I didn't know what was going on, because I was ready to go to work this morning," said Brenda Davis, who works on the ship.

The Port of Brunswick is closed to marine traffic as the rescue operation continues.

That means operations at the number one port for new auto imports are on hold.

With new construction, Brunswick will soon have the capacity to bring in almost 1.5 million cars every year.

The roll-on/roll-off terminal at Colonel's Island serves more than 60 auto and heavy equipment manufacturers, including luxury vehicles like BMW and Mercedes Benz.

"No work, no money,” Davis said. “And I'm kind of upset, but I hope everybody's safe and okay and they got all the people out of the water."

“The people in this town and this community and this country- be praying for all of us and those people on the ship,” Drafts said, “that they come out safe and alive and be able to return to their families."