While the school district plans on saving money, some parents will have to pay a little more for child care. 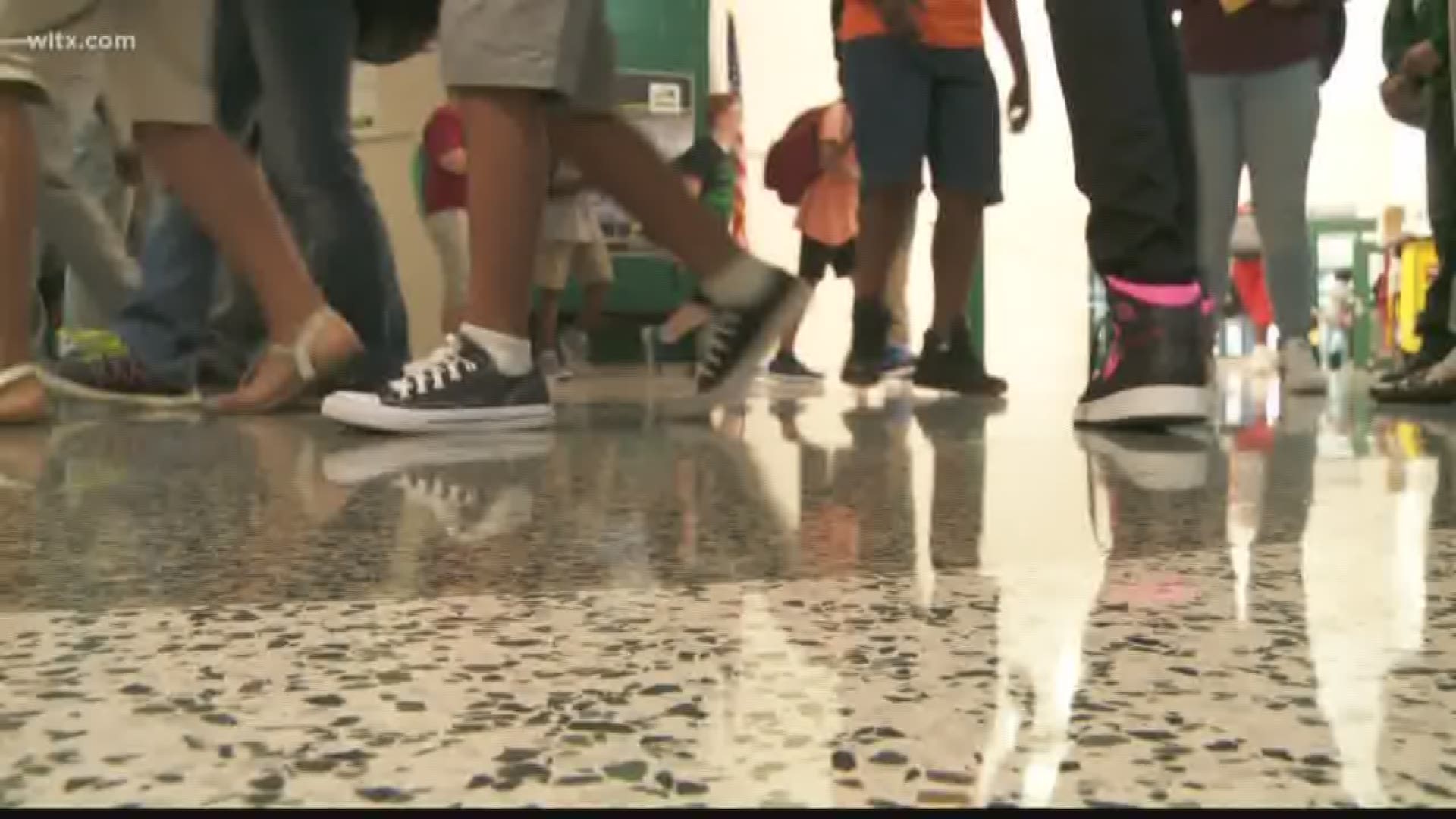 DENVER — A Colorado school district will transition from a five-day week to a four-day week beginning in August.

Brighton-based School District 27J announced Monday the four-day week will entice quality teachers and allow for the allocation of resources to items more critical to the district's "primary purpose."

"We're confident it's going to attract teachers and keep them," District 27J Superintendent Chris Fiedler said. "I haven't had teachers say that this is a horrible idea."

Other hopes for the four-day week are that it will "reorganize and create time to support teacher development and preparedness," create a school calendar that increases instructional time and is "clean, clear and concise making it less difficult for families to manage."

“I realize this will be a significant change for our students, their families, and the communities we are so fortunate to serve, but our district can no longer be expected to do more with less financial resources,” the release continued.

The new schedule follows the district's six failed attempts to get more money through bond elections. With the new change, Fiedler said they hope to save around $1 million in three key areas. By not running school buses on the days with no classes, he said the district estimates to save around $700,000. School District 27J plans to tack on a couple hundred thousand more dollars by not paying for substitute teachers. The final big saving, Fiedler said, would come from utility costs, but it's unclear how much that might be.

While the school district plans on saving money, some parents will have to pay a little more for child care. Fiedler said the district offers child care services on the days kids won't be in school. It costs $30 a day which he admits isn't as great as the option parents currently have when their students are in class.

More: These students will make up a snow day with virtual school

More: Hey, boss: Moms get it done. Here's how to keep them around

The district has picked Monday as the day kids won't have class.

Teachers will still have to work on one Monday of each month, however, it will only be half a day. Fiedler said the new schedule also gives them an extra hour each day to catch up on work, which is something they don't currently have.

“We are 100% committed to providing our students with the necessary skills and competencies that will enable a future far beyond graduation. To that end, I believe it is in our students’ best interest to provide high quality, engaged teachers using 21st Century tools for learning four days a week rather than not have them five days a week.”