The Jacksonville Sheriff's Office held a second press conference to discuss the police shooting of a mentally ill man. 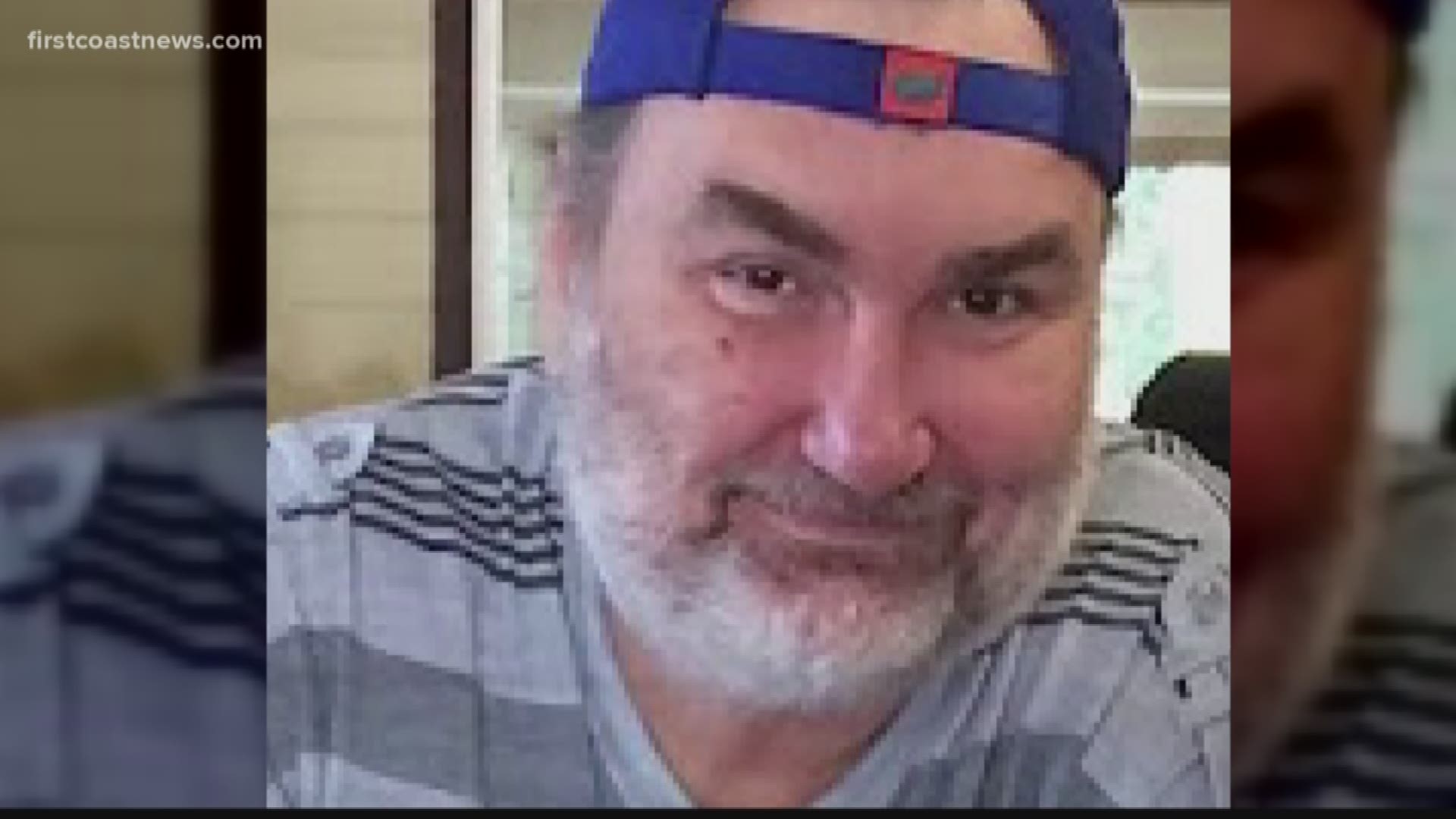 The Jacksonville Sheriff's Office held a second news conference Sunday to discuss Saturday's fatal officer-involved shooting in which an apparently mentally ill man was killed in his home on Jacksonville's Northside.

Harold Kraai, 52, was shot by a JSO officer at his home on the 11400 block of Avery Drive after authorities say he approached the officer with a large kitchen knife.

RELATED: Mother devastated after call for JSO assistance leads to the shooting of her mentally ill son

Kraai's mother, Jacquline Weaver, said Kraai suffered from schizophrenia. Weaver said she called JSO because she needed help taking Kraai to a hospital after he started having an episode. Police say Kraai himself also called police, moments later, to say he was armed, wanted to die and was "ready" for whomever responded.

Weaver says police have been called to the home several times, and she was not expecting a response that involved deadly force.

In his Sunday briefing, Chief of Investigations Chris Butler confirmed that JSO has been called there numerous times. He says since January 2016, JSO has responded to the Avery Drive address eight times. He said there have been four Baker Acts conducted there as well. (Baker Acts are involuntary psychiatric commitments.)

Butler said Kraai was sitting on the porch with a kitchen knife in hand when Officer Richard Futch, a 23-year veteran, arrived. Kraai began to approach Futch, refusing commands to drop the knife.

RELATED: Man killed in officer-involved shooting on the Northside

“The individual has what I would describe as a 1,000-yard stare," said JSO Chief of Investigations Chris Butler on Saturday. "Just looking straight at the officer. Not obeying any commands, in fact, tells the officer he wants to die.”

Butler expanded on that description at his Sunday morning briefing. "He sees the suspect with the knife over his head advancing," Butler said. "He’s charging toward the officer."At that point, Butler said, Futch fired eight times.

It all occurred within about 10 seconds of police arriving, Butler said.

Futch has been placed on administrative leave, as is standard, pending a response to resistance review.

According to his LinkedIn profile, Futch is on the "final couple of laps" of his career with JSO.

His full discipline history is here.