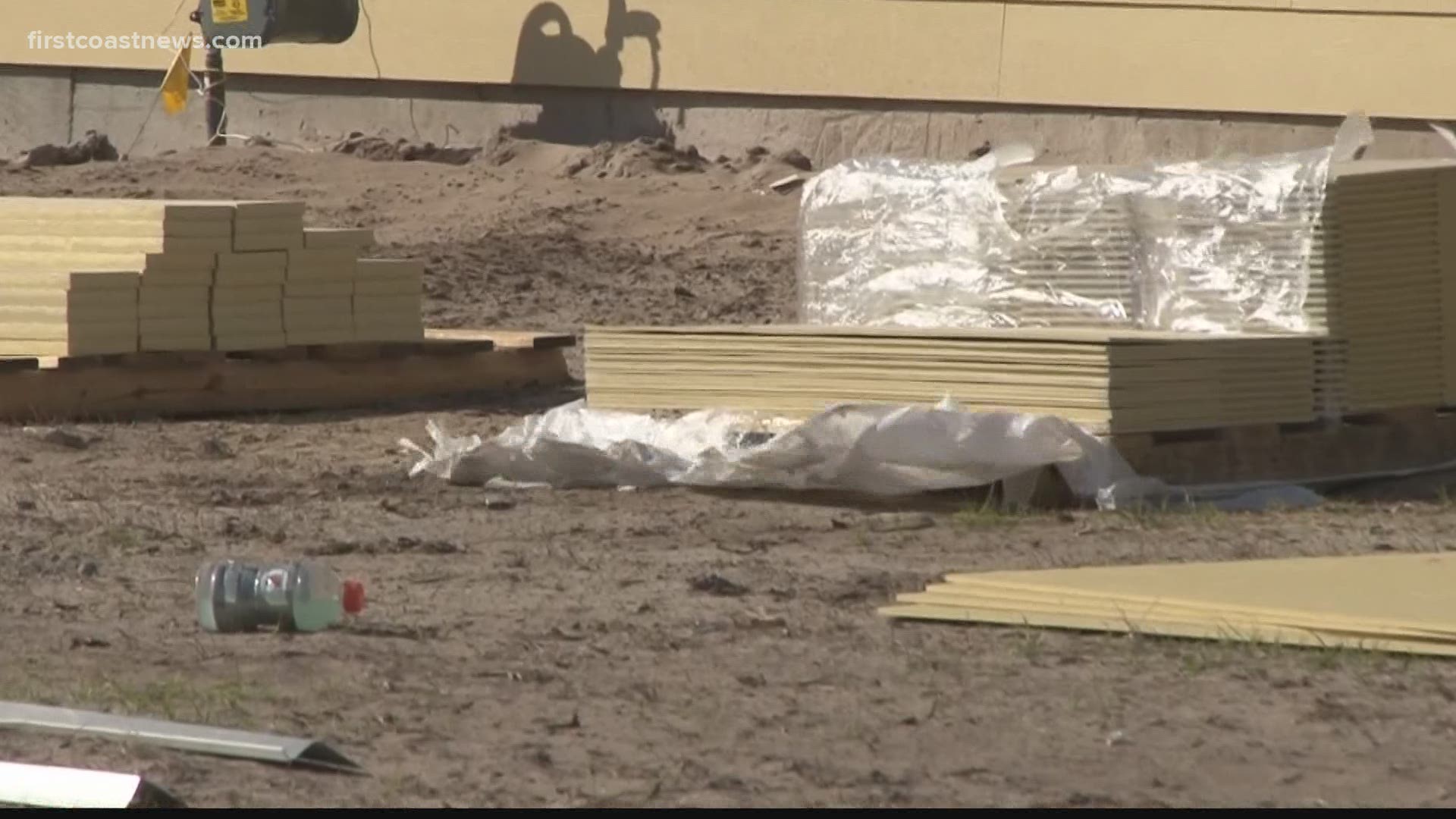 ST. JOHNS COUNTY, Fla. — When a new neighborhood goes up, so does the need for roads, schools and emergency services.

Impact fees are one way to pay for all the newly needed infrastructure.

A new state law, signed by the governor this month, makes it tougher for your local governments to raise impact fees.

St. Johns County is the second-fastest-growing county in Florida, just behind Sumter where the Villages is located.

In St. Johns County, neighborhoods are going up very fast. The county, like most counties in Florida, charges the developers' impact fees which pay for things residents rely on like roads, schools, law enforcement, and firefighters.

Florida legislators this year decided to slow down and limit the amount of money local governments can collect on impact fees from developers.

Representative Nick DiCegli of St. Petersburg cited places such as Hillsborough County which raised impact fees by 80 percent, he said.

DiCeglia, at a house committee meeting, said, “When you have this significant raise in impact fees, it becomes problematic for the developer. They have a difficult time trying to predict those costs and unfortunately, those costs are passed on to the individual who’s ready to purchase a single-family home for example. “

However, St. Johns County Commissioners sent a letter to the governor, asking him to veto the bill, saying the impact fees are needed "to fund transportation projects and facilities to keep our county moving forward.”

Jane West is with the growth management group 1,000 Friends of Florida.

She said, "I met with county planning staff last week, and they're really concerned." She added, "This really concerns me when we’ve got planning staff that’s concerned about how to move forward and pay for it. Then we see here the rubber-stamping approval of all these developments. We’re going to end up in a situation where either we have to raise taxes on everyone who’s here already or have decreased public service."

In the end, counties can still collect impact fees, but the state is stopping them from raising impact fees as often or as much as each county feels it needs to.