Residents react to the demolition of Berkman Plaza II 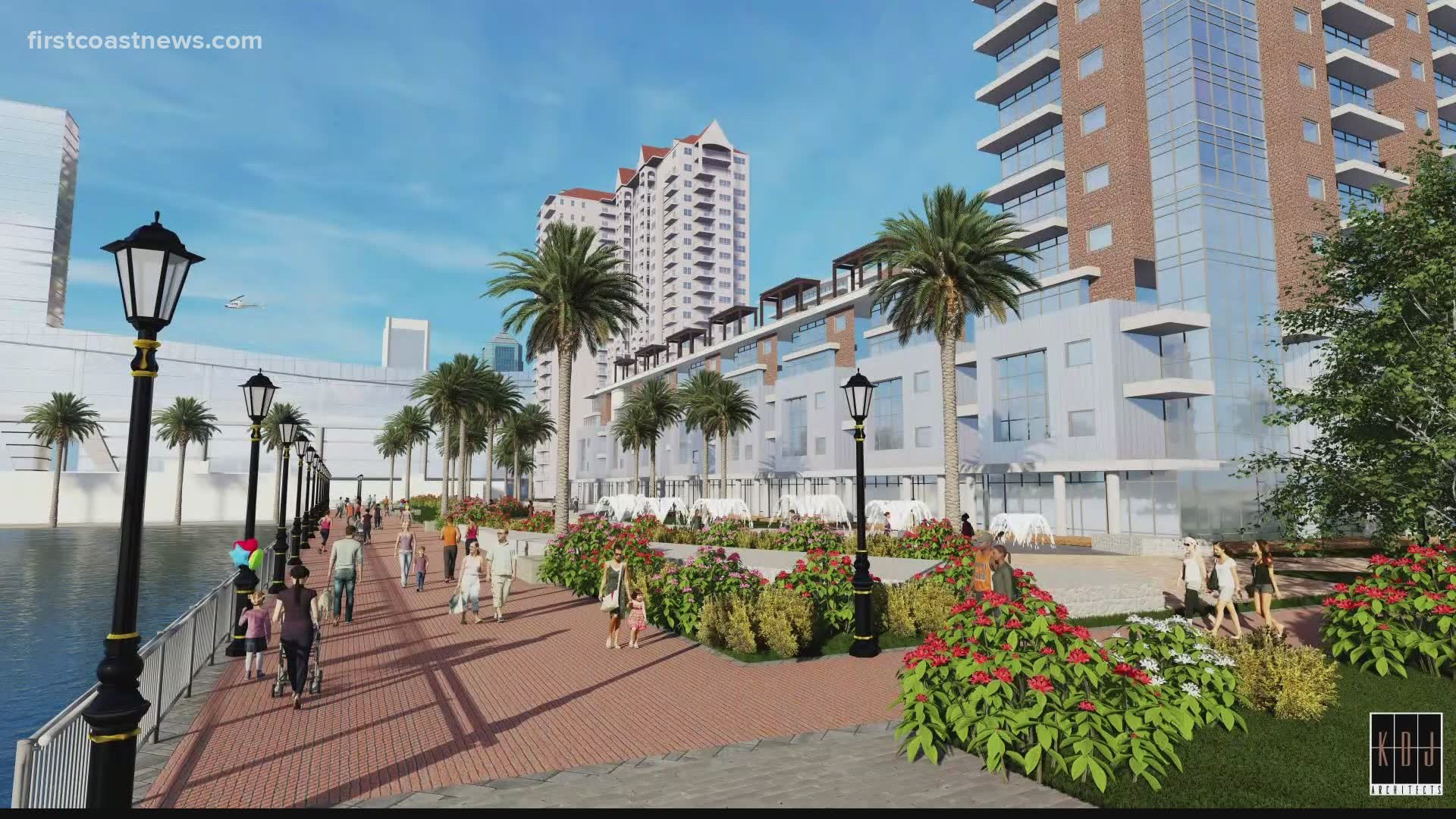 JACKSONVILLE, Fla — After years of the Berkman Plaza II being vacant, the building left standing has finally been torn down.

“Just to see the first rock crush to me was a very humbling experience,” said Councilman Reggie Gaffney.

“They made sure that they didn’t want to impede with Berkman 1. You look at the noise factor right now. everything is done to protect the city," said Gaffney.

First Coast News spoke with Heather Adams who lives on the 20th floor in Berkman Plaza 1.

Her apartment faces the Berkman Plaza II building, a view she says she doesn’t look forward to.

“So I look absolutely at it every day and so I can’t wait to have that not be there. I'll be actually able to see the stadium better," said Adams.

A few months ago Adams says the developers of Berkman Plaza II had a meeting with the neighbors at Berkman plaza 1.

“To talk about the plans and about what was going to happen with demolition, which I thought was really upfront they really gave us a lot of information," said Adams.

KBJ Architects showed me the future designs for the new and improved plan for Berkman Plaza II. The new structure would cost over 100 million dollars.

"That will have at least 300 residential units or a mix of residential and hotel units and we are negotiation with a number of grocery operations," said the owner of Berkman Plaza, Park Beeler.

There are big plans after this building are gone but City Councilman Reggie Gaffney just ask the community to be patient while the operation is being done.