Navy couple fights to save home from HOA lawsuit

The couple is now engaged in a fight with their Homeowners Association over dues; it is the picture of David vs. Goliath. 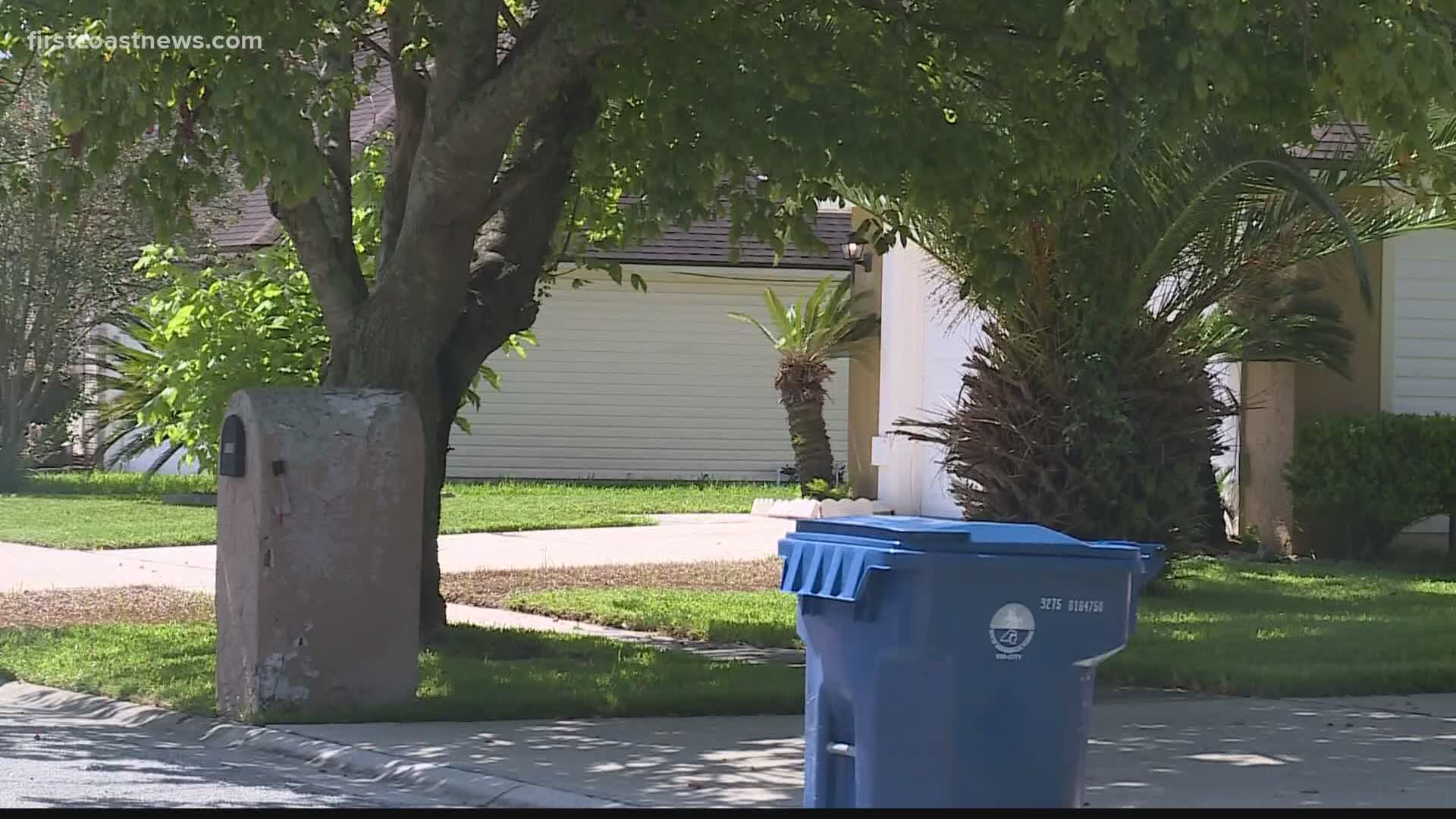 JACKSONVILLE, Fla — The Nottingham Harbor subdivision is home to Chris Roling and Robin Roling. It is where the Navy Second Class Petty Officer and husband are raising their seven children.

The couple is now engaged in a fight with their Homeowners Association over dues; it is the picture of David vs. Goliath.

Robin Roling said when her husband lost his income, her navy salary was all they had and they got behind on their annual HOA fees. In fact, the couple was in such financial dire straits, their home was in foreclosure but they were able to save it.

The HOA filed suit Aug. 4 and, on Monday, the Rolings were served with the notice.

"I feel like we are in a lonely scary place," Chris Roling said.

The lawsuit claims as of July 15, 2020, the couple owes more than $1,700 in fees accrued interests plus costs and attorney fees.

"I am not looking for charity," Robin Roling said. "I would like them to work with me and give me a payment plan that would work into my family budget."

She said they have submitted a repayment plan but it was rejected and they are not able to pay the debt in full. On Your Side reached out to the HOA and was told it is in the attorney's hands. We sent the attorney an email and we are waiting for a response.

She said the fees are $280 a year and they have made a good faith effort to be a good neighbor by paying the fees for the past three years.

Zachary Roth with Ansbacher Law Firm said that is pretty standard. He said homeowners often see their HOA as the entity that takes care of the entrance, but it is more than that.

"People need to think of their HOA as being more of a government," Roth said.

It has the power to take property for overdue fees or failing to comply with other violations.

"I think the HOA in Florida has too much power," Roling said.

Roth said they need to ask the court to allow this case to go to mediation. The family has 20 days to respond to the lawsuit.