Business was booming in Northeast Florida the last time the British sailors came to town. 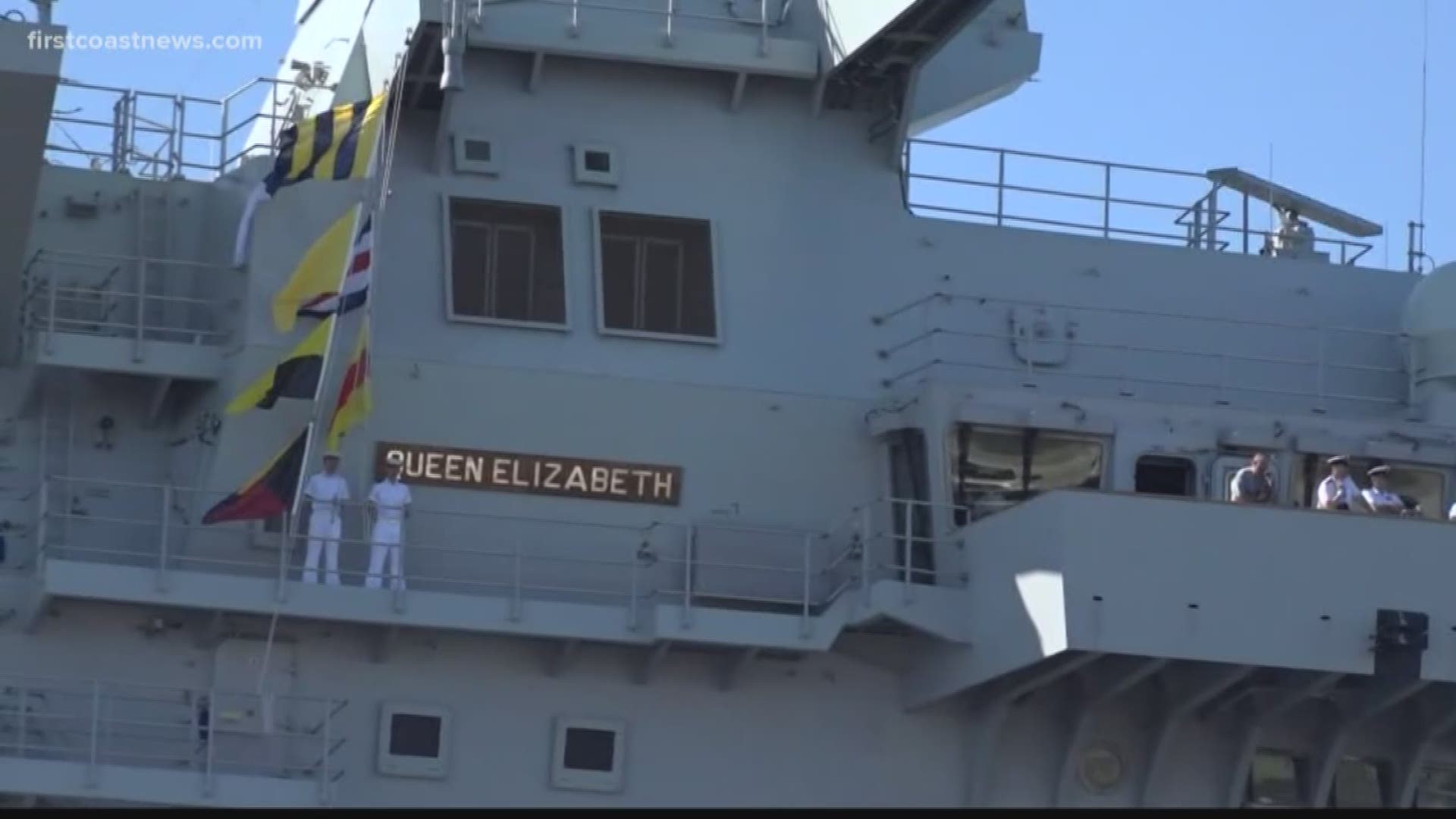 This is the second visit Naval Station Mayport. The first was in September 2018 after the ship’s formal commission into the Royal Navy by her sponsor, Her Majesty Queen Elizabeth II.

According to our media partners at the Florida Times-Union, the business was booming at the beach bars and restaurants in Northeast Florida the last time the sailors came to town.