Sheriff Bill Leeper says two people became victims over the past week. One of them lost $4,000. 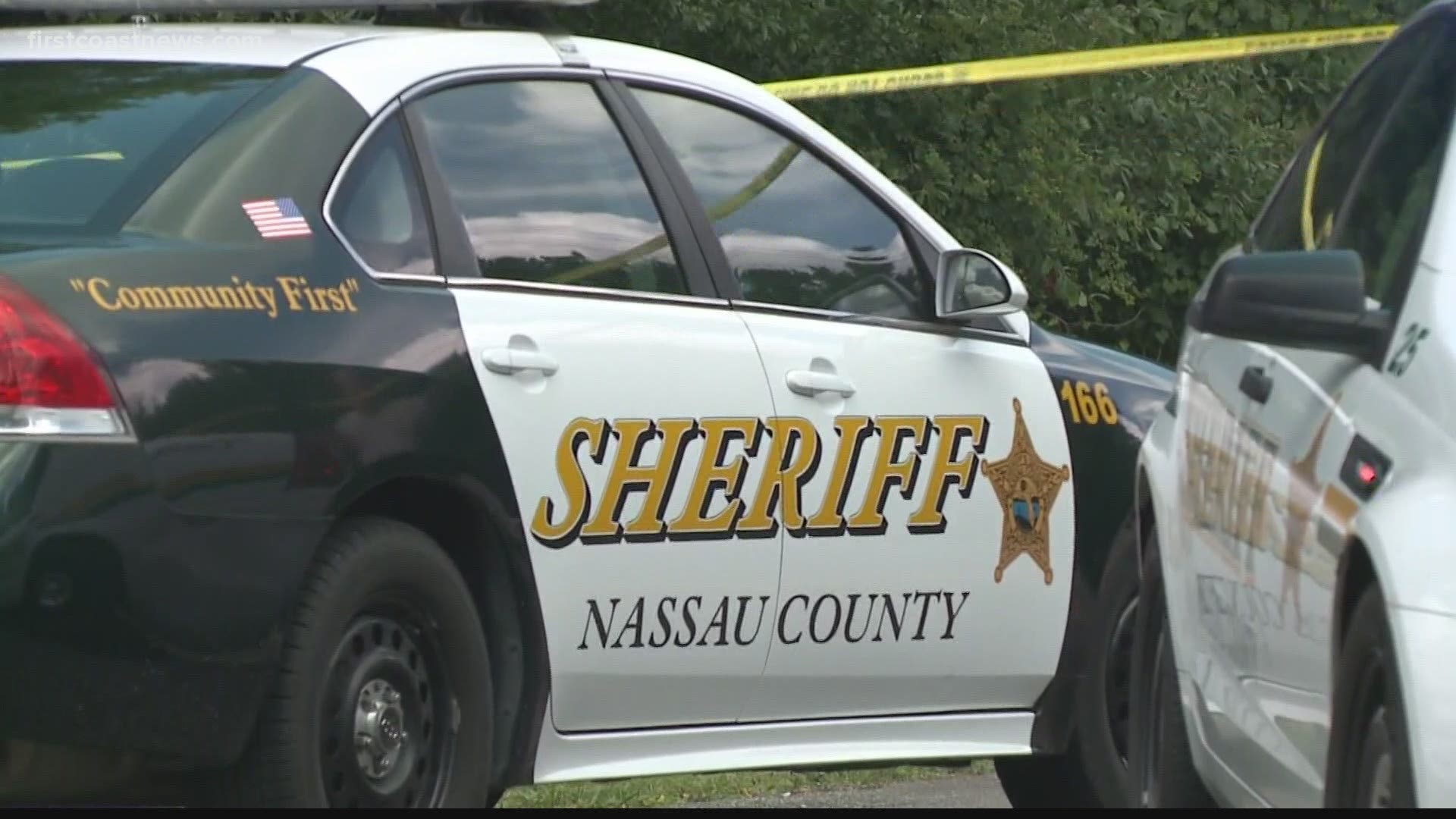 NASSAU COUNTY, Fla. — First Coast law enforcement agencies are warning people not to fall for sheriff impersonation scams after two people fell victim to scammers during the past week.

In both cases, the victims lost money by sending out gift cards, and in one case, the victim was actually duped out of thousands of dollars.

"One said that the individual had some warrants out for their arrest, and if they would get some gift cards at Target, they could avoid being arrested," Nassau County Sheriff Bill Leeper said.

Leeper says the scammer told the woman to send $900 in gift cards. She sent in $300 and then realized she got scammed.

"There was another one who got a phone call from someone who said he was Sgt. Jones from the Nassau County Sheriff's Office and he had warrants out for his arrest," Leeper said. "He could avoid the arrest if he went and got some gift cards in the amount of $4,000."

"The sheriff's office will never call you over the phone and ask for money or tell you have a warrant," Leeper said. "We'll show up in person if you have a warrant. It's a scam. Just call our non-emergency number."

Leeper says it's often very hard to track down these scammers.

"A lot of times they'll have a local number it looks like they're calling from, but they'll reroute those numbers through other states or sometimes other countries, so they're very hard to track down," Leeper said.

Sheriff Leeper says these crimes have steadily increased during the coronavirus pandemic.

. @NCSO_FL Sheriff Bill Leeper says sheriff impersonation scams are on the rise. Leeper reports two people received calls from someone claiming to be from his department, told them they have warrants, and they would be arrested if they didn't send in gift cards. @FCN2go