Isaiah Rumlin, the president of the Jacksonville branch of the NAACP, wants to meet with the State' Attorney's Office and JSO about policies. 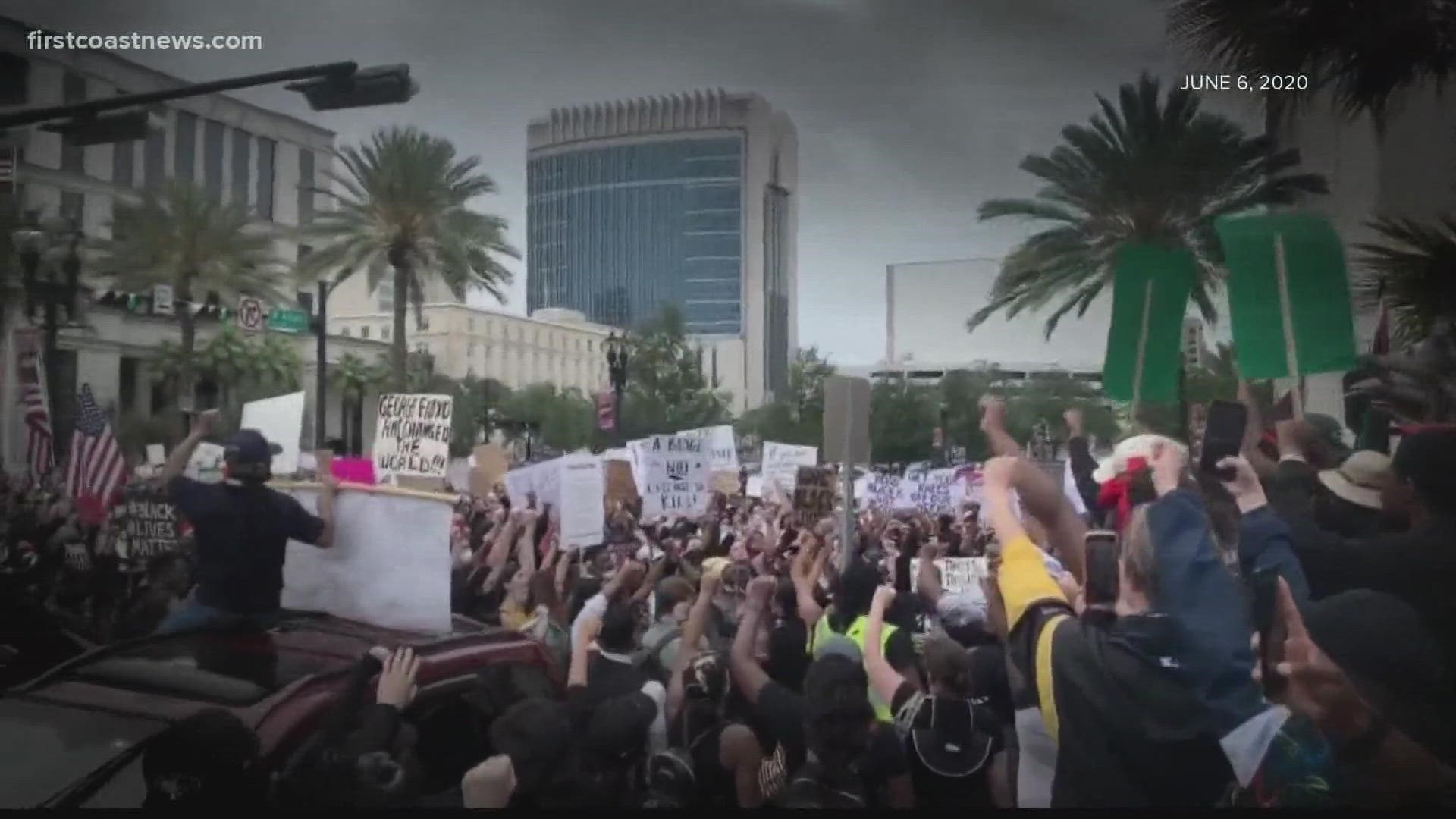 JACKSONVILLE, Fla. — The images are described as disturbing by Isaiah Rumlin, the president of the Jacksonville branch of the NAACP.

He said the shooting death of Jamee Johnson should become a topic of conversation about what Black men should do when pulled over.

“My advice to our young brothers out here, whenever you are stopped by police, heed to their command,” Rumlin told First Coast News shortly after the State Attorney's Office released it's report on the shooting, calling it justified.

The Jacksonville Sheriff’s Office said Johnson did not follow officer’s commands, and the new report concurs. It says Johnson went to reach for a gun in his jacket on the front seat, prompting officer Josue Garriga to open fire, killing Johnson.

Rumlin said he wants to sit down with the State Attorney’s Office and JSO to go over the department’s traffic stop policy.

“We have to educate our community as it relates to how you are confronted when you are pulled over,” he said.

Rumlin wants to see a quicker release of video of officer-involved shootings, but acknowledges a thorough investigation should take place.

“It should not take seven, eight months in order to do an investigation. Although we know many factors have to go in, but in these type of shootings and when the community is in an uproar, I think they deserve to be heard.  I think things need to be transparent,” Rumlin said.