One Jacksonville mother says she plans to keep her daughter in virtual school following the arrest of Thomas Hazouri Jr., who has now been formally indicted. 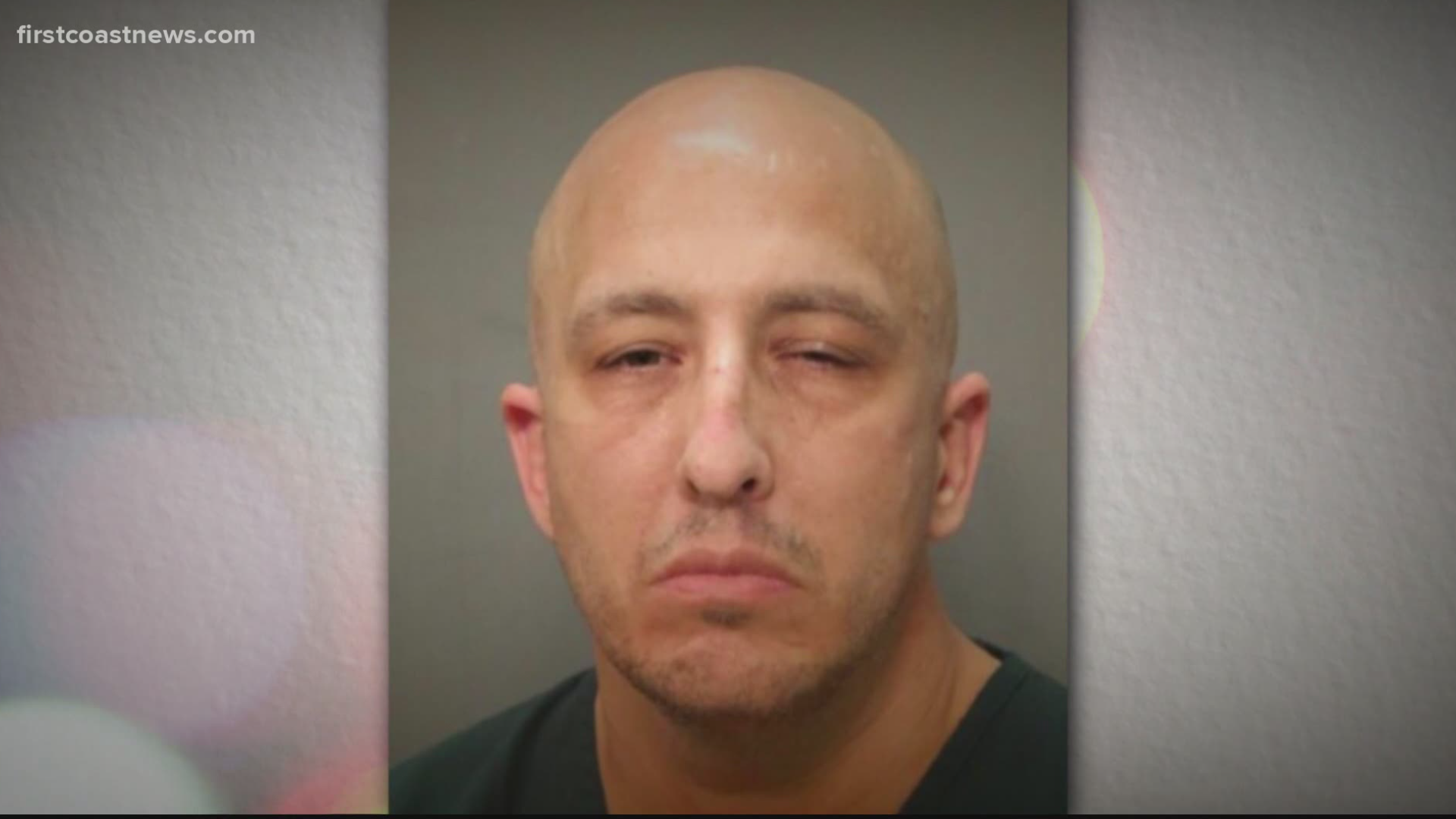 The former Mayport Elementary School teacher was arrested in August on state charges of possession of sexually explicit photos and videos of children and later rearrested on similar federal charges.

Because the coronavirus pandemic has slowed the work of a grand jury, Hazouri was not formally charged until Wednesday.

The indictment can be read in its entirety below:

As Hazouri remains in federal custody, Peterman said the arrest has been on her mind for weeks.

"Out of all the schools in Duval, you would think, 'Oh it's never my kids' school. Never,'" Peterman said. "It's going through my mind, and I've lost countless nights of sleep trying to wrap my head around it."

Peterman first heard about the arrest through local news. When she realized it was a Mayport Elementary teacher, she showed Hazouri's photo to her daughter.

Peterman said at that moment, her stomach sank.

"You send your kid off to school being protected, knowing that they're being taught by someone that cares for your child," Peterman said.

"There are no words. It's disgusting," she said. "Kids should be safe, kids need to be safe. That's what adults are supposed to do, protect them."

While Peterman has not been contacted by investigators, she says the whole situation still bothers her, even if her child was not in a picture. She's decided to keep her daughter learning out of the classroom for some time.