The City of Jacksonville gave the green light for a year-long study by environmental intelligence software company Envirosuite. 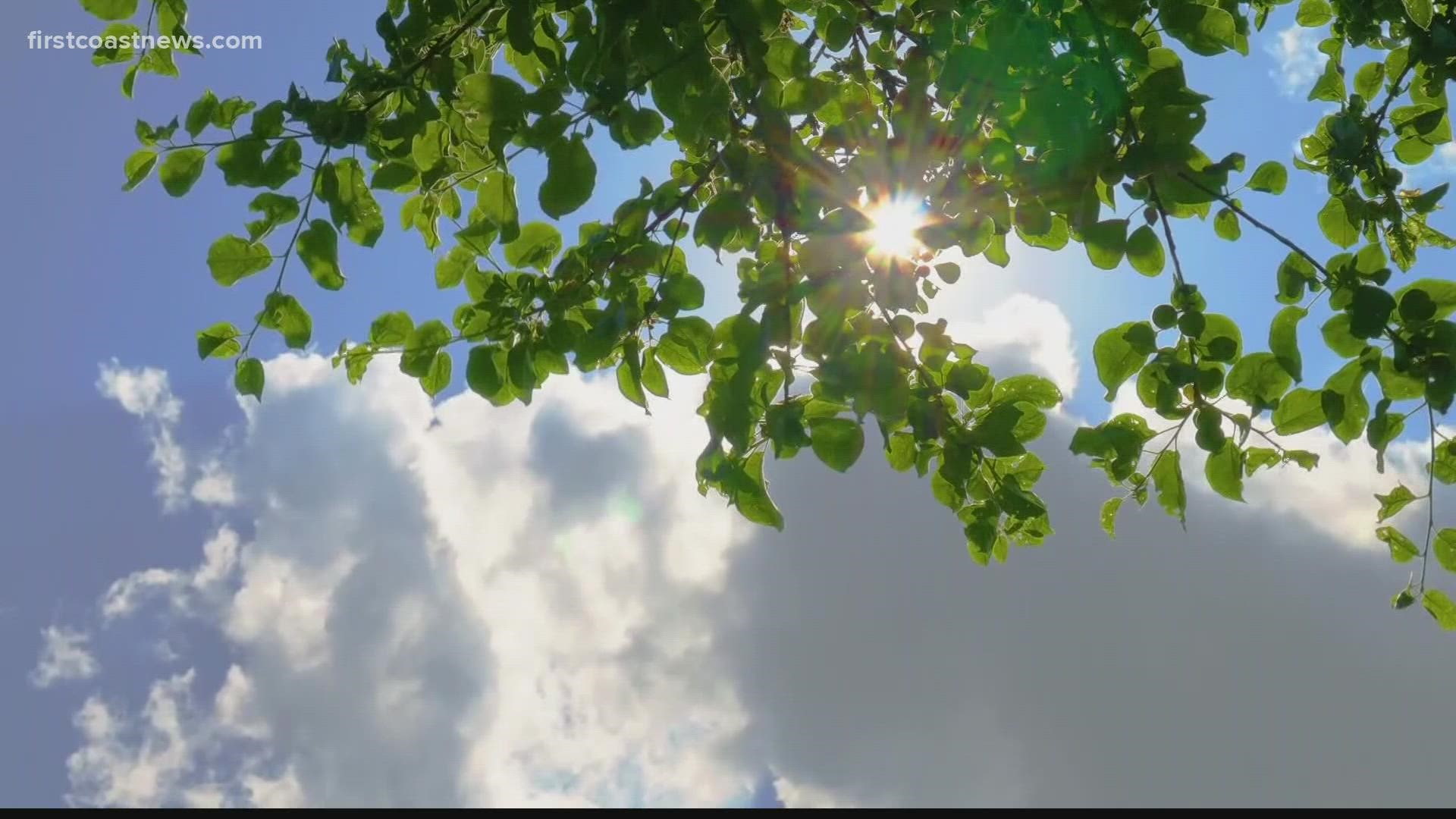 JACKSONVILLE, Fla — The approval of a new study is being called a "turning point" in finally finding the source of a "chemical-like" odor in the Murray Hill area.

A year-long study starts in October by environmental intelligence software company Envirosuite. It will involve around-the-clock monitoring by placing 11 devices sensitive to hydrogen sulfide, ammonia and volatile organic compounds in areas of concern.

One of those areas of concern could be in Angela Mann's Murray Hill neighborhood.

"Yesterday I went for a walk with my baby, and as soon as I walked out in the morning, I smelled it," Mann said.

Mann was pregnant in the spring, and the odor made her sick. Now her baby's here, but the smell, and her worries about it, are still here too.

"She wants to explore," Mann said about her baby. "She wants to be out and about, but when I walk outside and I smell the smell, it scares me. Our doctor tells us to not have her around people who smoke and have her exposed to chemicals."

What feels like a turning point to her is the city greenlighting the $125,000 Envirosuite study.

Gellers says it's important to keep reporting the smell to the city and to the Murray Hill Preservation Association. Envirosuite will also create a "web-based software platform" for real-time alerting, reporting and modeling.

"I was really happy," Gellers said about the approval of the study. "This is something the community has been concerned about for years at this point. I'm very confident that we will eventually have the information that we need in order to identify the culprit and put an end to this issue."

"I'm thrilled," said Mann. "I'm really thankful to the city for supporting this."

The final report from the study will be due at the end of March 2023.

See the latest with what's going on with a lawsuit involving the odor here.

Report the odor to the city here.

An approved study is being called a "turning point" to hopefully find the source of a "vile," chemical-like odor in part of west @CityofJax.