There were eight passengers on board during the crash. 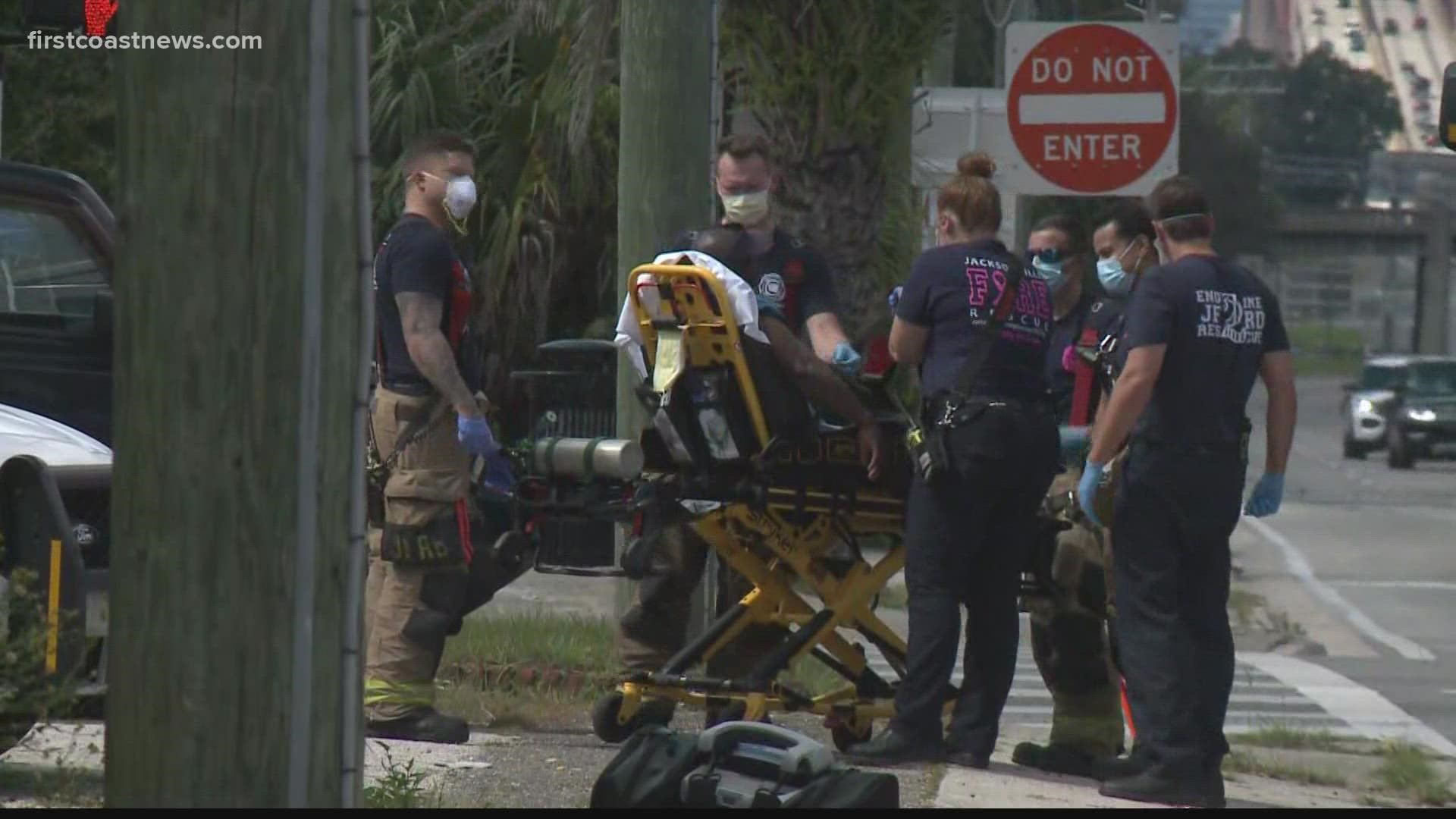 JACKSONVILLE, Fla. — Multiple passengers are expected to be OK after a crash involving one of Jacksonville Transportation Authority's buses Wednesday afternoon.

According to JTA,  a yellow Volkswagen made contact with the bus as it was crossing the intersection of Arlington Expressway and the Cesery Boulevard Service Road.

There were eight passengers on board during the crash.

The Jacksonville Fire and Rescue Dpearmtnrt responded to the scene and transported six patients to a local hospital. Five of the patients had minor injuries and one patient had serious injuries, JFRD said.

No other information has been released as authorities continue to investigate the crash.