Duval County Public Schools said a third-party licensed mental health professional decides if a Baker Act is appropriate and not a decision of the district. 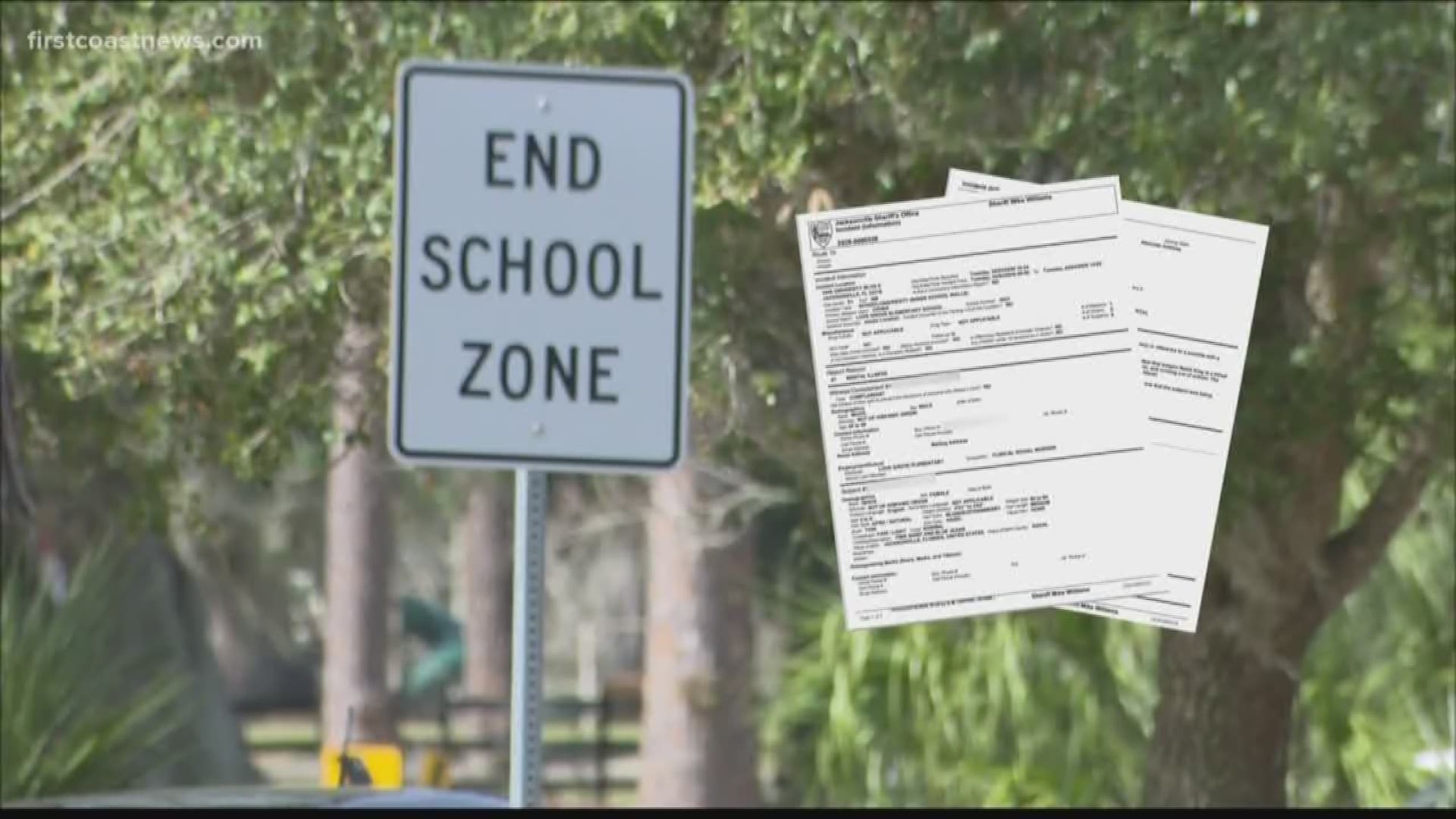 JACKSONVILLE, Fla. — A mother said says her 6-year-old daughter was sent to a mental health facility after an incident at a Duval County Public School.

Martina Falk said while in the facility, her child was allegedly injected with anti-psychotic medication and kept from her family.

“What’s going to happen to my daughter? The trauma she’s endured,” Falk questioned at a conference with her lawyers Monday.

First Coast News obtained a copy of the incident report from the Jacksonville Sheriff’s Office.

In it, the child is said to be a threat to herself and others – allegedly destroying school property, attacking staff and out of control. The report dated Tuesday, Feb. 4 indicates the child attended Love Grove Elementary and was already diagnosed with a disruptive mood disorder, which Falk says staff knew about.

The child was then sent to a mental health facility where she stayed without her family and reportedly injected with an anti-psychotic drug Thorazine – all steps Falk said went too far.

The Duval County Public Schools said it is up to a third-party licensed mental health professional to decide if a Baker Act is appropriate and not a decision of the school district.

ON YOUR SIDE: Can your child be Baker Acted? Know your rights

A spokeswoman said the school’s handling was reviewed and found legally compliant and in the best interest of the student and other students. Furthermore, DCPS said Falk was contacted immediately as the event was unfolding at the school.

Falk said she received conflicting reports that her daughter was at one point placed into handcuffs; however, DCPS said this was not the case and that the child was escorted to a police car then placed inside without handcuffs.

The On Your Side team also spoke with Theresa Rullen of the Child Guidance Center, a group of mental health professionals that deploy a rapid response team to DCPS schools.

Due to federal medical privacy laws, Rullen could not comment on the specifics of the case or the response, but explained the standard for how a Baker Act is initiated.

“Attempt to de-escalate first and then if the de-escalation is not possible then we work with JSO, school system, families that the child is in the right place at the right time,” Rullen said.

Falk says she wants a full review of the policies.

“I really need our special needs children, all children to be protected," Falk said. "Our school system should be doing what’s in the best interest of the child. Not locking them in psychiatric hospitals. That’s not going to help."