"It will never be closure for me unless there is some kind of way to get my child back. Then I will be able to forgive." 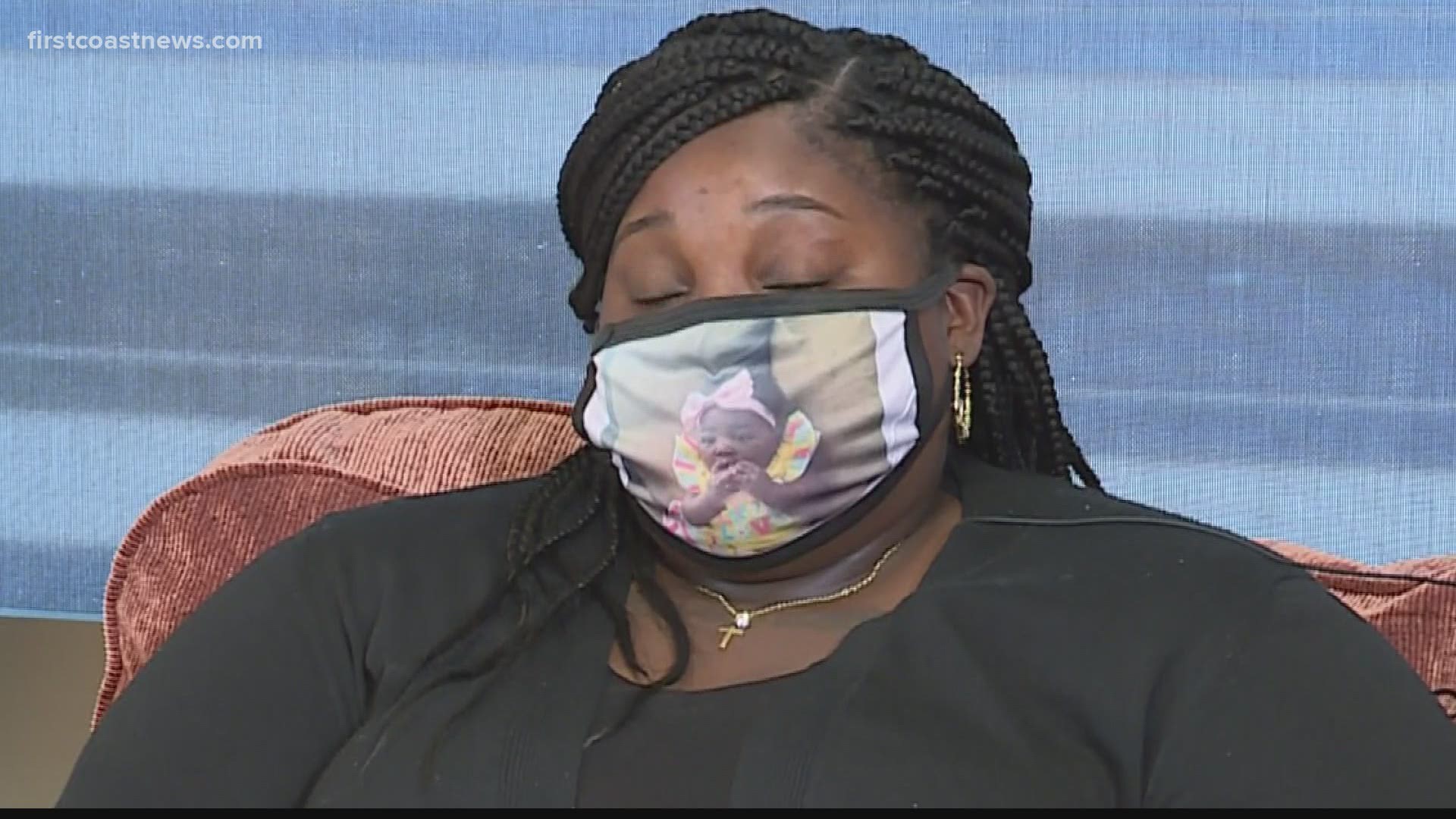 The owner and driver of Ewing's Love & Hope preschool had left the child in the vehicle.

For the first time, Isaac spoke about the tragedy that turned her life upside down. The driver had picked three children and only removed two from the van.

When Isaac called the daycare to tell them she was on the way to pick up Brooklyn, the person on the other end of the phone told her that Brooklyn was not there.

"I lost it," Issac said. "You know how you get that feeling in your stomach that something is not right? And I was accurate."

Tuesday, nearly two years from the tragic incident, daycare owner and driver  Darryl Ewing, 58, was sentenced for the death of 4-month-old Brooklyn.

RELATED: Strange justice: Man who left infant to die in hot day care van must spend anniversary of her death behind bars for next 7 years

"He never took the time to turn around," Issac said. "If he had turned around, it would have made a big difference."

According to a negotiated plea deal announced Tuesday, Ewing must report to the Duval County Jail on the weekend following the anniversary of the infant’s death for the next seven years and spend Friday night to Sunday morning behind bars.

He will also serve three years of community control followed by 18 years of probation and face restrictions regarding his contact with children. He must serve 500 community service hours.

He can never operate a daycare again.

Reached at his probation office, he declined to comment.

The terms sentence even struck veteran prosecutors by surprise.

"The proof was there," said Curtis Fallgatter. "There must have been some strong support by the victim's parents, otherwise I didn't think the state attorney would support an otherwise lenient sentence for the death of an infant."

The state closed the daycare, and the property is up for sale.

Meanwhile, Isaac has filed a civil lawsuit against Ewing and the daycare. Michael Pajcic is her attorney for the civil lawsuit.

"A second employee under DCF regulations was supposed to go out there and do a sweep of the vehicle," said Pajcic. "It did not happen."

Pajcic said there were systemic problems. As for the creative and unusual sentence, Pajcic said it is hard to process.

"It wasn't an intentional act, but it was a loss of a life," he said.

Isaac, wearing a face mask with a picture of Brooklyn, did not have much to say about Ewing's sentence.

The mask is a reminder, but even the mask can't hide the pain of her loss.

"It will never be closure for me unless there is some kind of way to get my child back," said Isaac. "Then I will be able to forgive."