Kimberly Austin, mother of a 23-year-old man killed by a JSO deputy in December plans to attend a protest against police brutality Saturday in Jacksonville. 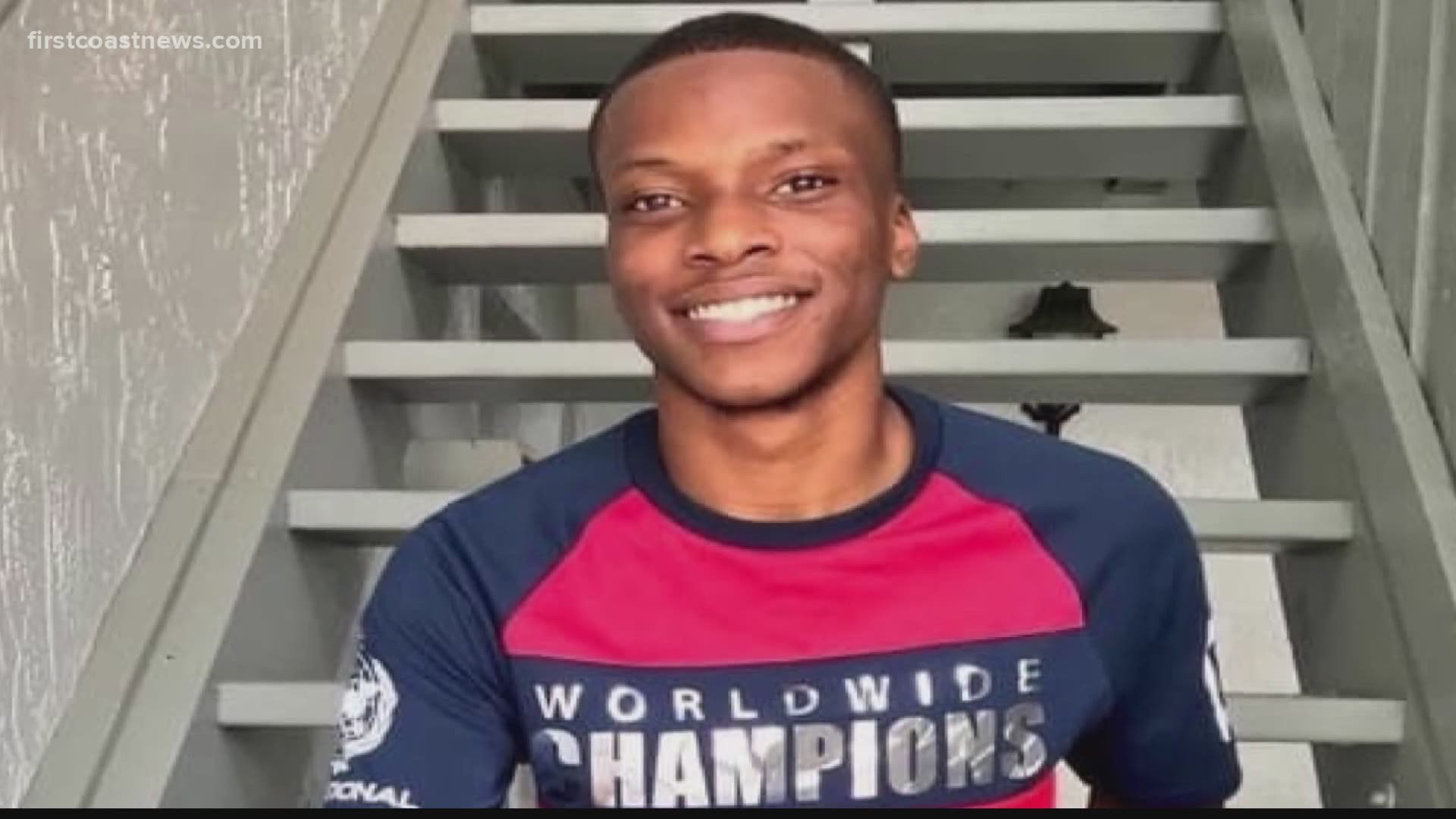 JACKSONVILLE, Fla. — From Jacksonville - to Brunswick - and to Minneapolis, protests and emotions are boiling over over the treatment of several black men and what many are calling excessive use of force by the police.

"I just really want to find out what really happened to my son that day," said Kimberly Austin.

Austin has questions about the death of her son, Jamee Johnson, who died after being shot by a Jacksonville Sheriff's officer last December.

She's been demanding JSO to release body camera footage, but she says her requests have gone unanswered.

Austin has an ally in Ben Frazier, the president of the Northside Coalition of Jacksonville, a community activist group.

"It is time for a major turnaround with regards to the criminal justice system in this country," he said.

He believes Johnson's death, along with the deaths of Ahmaud Arbery and George Floyd, shed light on what he says is police misconduct.

He hopes a Saturday afternoon protest around the Police Memorial Building in downtown Jacksonville gets the attention of JSO and city leaders.

Reform and responsibility are at the forefront of the changes Frazier is calling for.   "These officials get failing marks when it comes down to trust, transparency and accountability," Frazier said.

Austin plans to attend the protest in honor of her son who would have turned 23 this Monday.