Mother of crash victim: 'I want the world, I want everybody to know how beautiful she was'

In a blink of an eye, four local family's lives changed forever after a deadly collision in Gilchrist County killed four young adults over the weekend. 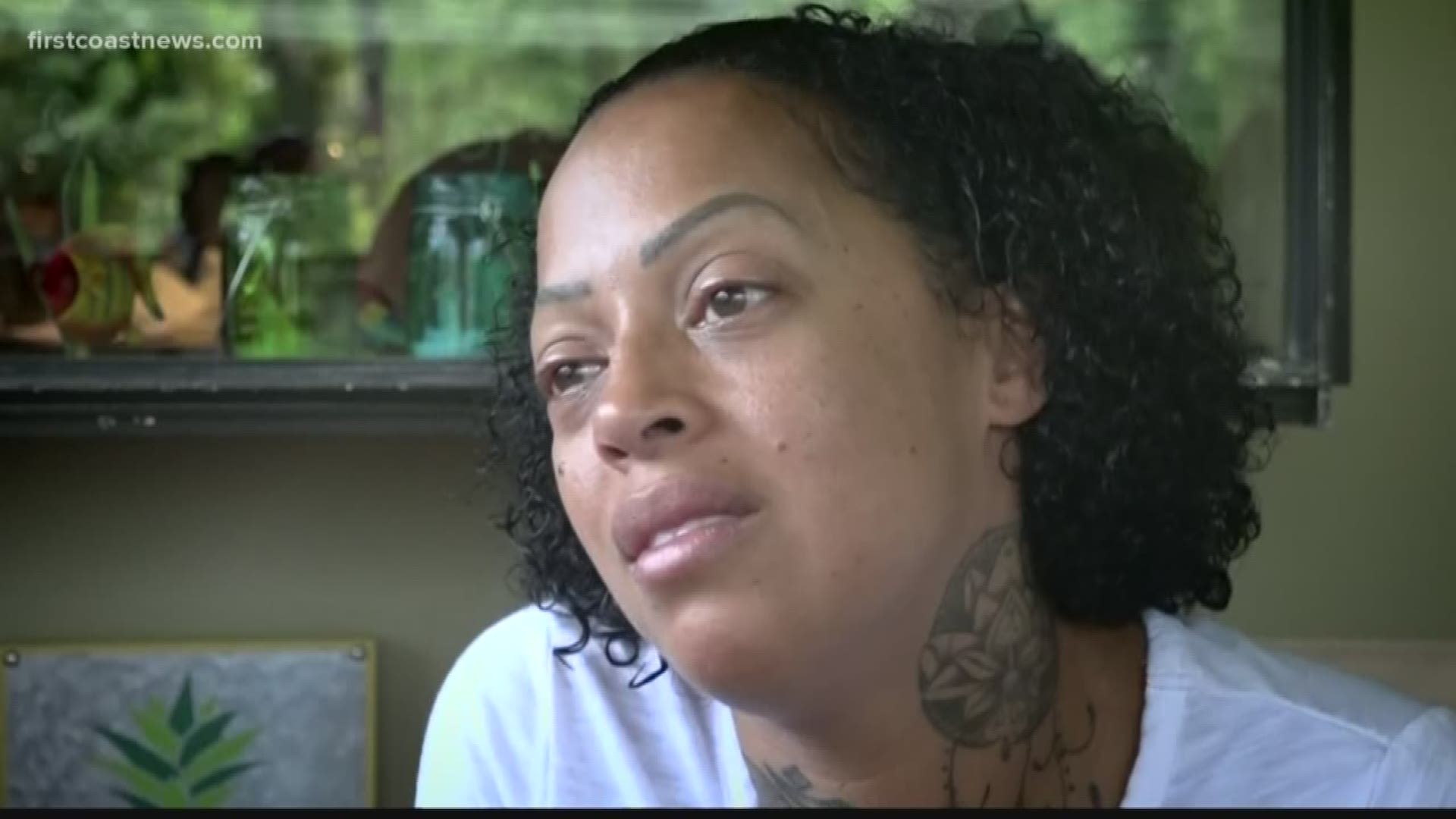 JACKSONVILLE, Fla. -- In a blink of an eye, four local family's lives changed forever after a deadly collision in Gilchrist County killed four young adults over the weekend.

No occupants of the vehicle were wearing their seatbelt, according to Florida Highway Patrol.

Elly Littlejohn, the mother of Alysia, says she's lost without her daughter.

She hasn't heard from authorities since the crash and still knows few details as to what happened last Saturday evening.

20 years old, was newly independent as she was preparing for college at FSCJ in hopes of becoming a dental assistant. But she has other aspirations for her future, too.

She was her daughter's biggest fan.

"I want the world, I want everybody to know how beautiful she was," she said.

Her daughter was her best friend. She texted her last Saturday evening to check in after her daughter had recently moved out.

Strangely, she said, she didn’t get a response back. Later that night a family member called and told her Alysia has been in an accident. She woke up her son and they started to get ready to see which hospital her daughter had been taken to.

"I saw a state trooper call pull up, and I knew right then."

Their driver that day, Alysia’s boyfriend Blake, was the sole survivor. He was rushed to UF Health in Gainesville.

"I got down to Gainesville immediately because his parents wanted me to be there to tell him."

She says he’s in and out of consciousness. She wanted to be there with him when he was told what happened to everyone else.

"He is in shock, he lost the love of his life, my daughter, and his best friends."

Adding to her grief is now the fact that she is trying to afford a service for her daughter.

But, thankfully, there are strangers in the community stepping up to help, like local artist Paul Riley.

"I just can’t imagine this type of thing so this is how I can help out," he said.

Paul Riley makes and paints canvasses with American flags. He wants the funds for his latest projects to go toward the funeral cost for Alysia Littlejohn. Usually, they go for about $800, but he is pricing each canvas at $200 and donating the funds to the family.

"Everybody needs help at some time in their life," he said.

Like the other families, Littlejohn's family and friends created a GoFundMe account to help her out too.

She says she doesn’t blame anyone. But even days later the details of what happened are scarce and she still has a lot of questions. She’s now just trying to be strong for her son as they prepare to see her daughter's body for the first time since the accident.

"Always tell your kids you love them, every single second, because you may not get another chance, and I didn’t."

If you want to buy a canvas from Paul Riley and donate funds toward the funeral service you can find him on Facebook or email him: Paulemersonriley@gmail.com

GoFundMe accounts for the young adults are: