“I felt that they were taking care of it because they were documenting it, but when it got to be aggressive and I saw how everything planned out, I was like this is not ok, there’s miscommunication going on." 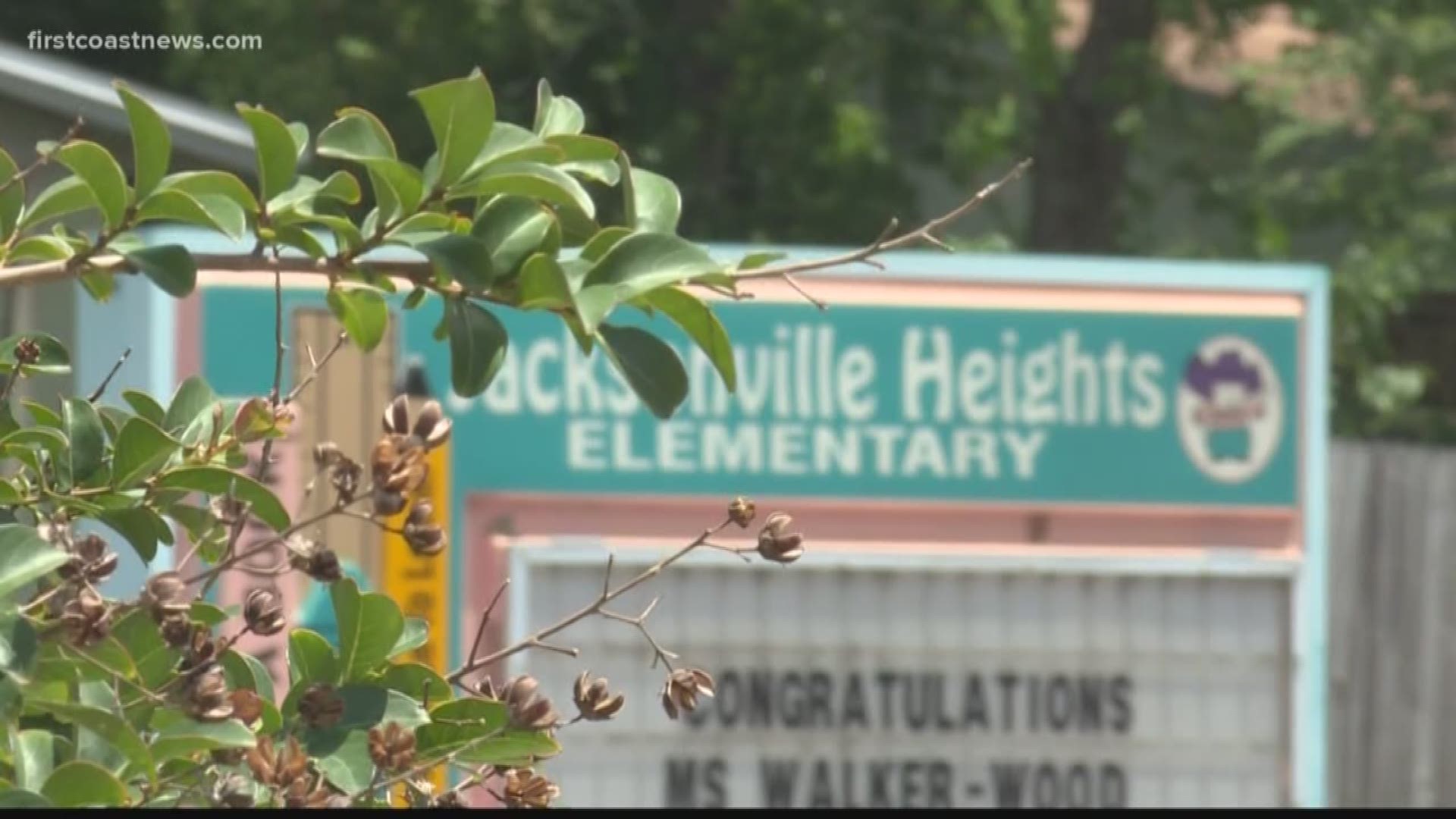 A Jacksonville mom is asking Duval County Public Schools to take a look at their internal communications.

The request comes after she says her daughter's eyebrow was shaved off by a classmate while riding the bus home. The mother says it was not the first time her daughter and another student had issues, but questions why the bullying got to that point.

Duval County Public Schools said they are aware of the incident and concerns, noting that appropriate action will be taken.

Olivia Guerrero said bullying against her daughter started back in February. She said at first it was verbal. When it turned physical she reached out to the assistant principal at Jacksonville Heights Elementary.

“I felt that they were taking care of it because they were documenting it, but when it got to be aggressive and I saw how everything planned out, I was like, 'this is not ok, there’s miscommunication going on,'" Guerrero said.

Guerrero said over the next few weeks her daughter was pulled out of the classroom by counselors and the assistant principal to talk about the bullying, but said it still continued. Guerrero’s daughter said was in early March while on the way home on the school bus.

“She said '[another student] took one look at me, went to her backpack and came and tried to cut my face and hair off, '” Guerrero said.

Guerrero said the student used a razor blade to shave off her daughter's eyebrow.

The mother contacted JSO to file a police report and press charges, but decided to wait until video from the bus came back because her daughter and the accused attacker had conflicting reports about what happened.

She was told this week the video did not exist.

Guerrero made a post to social media after frustrations that she learned the district did not have video on the school bus. She also emailed the assistant principal and principal again.

“It was weird how I posted how I felt what happened to my daughter then all of a sudden things started coming out of the woodwork," Guerrero said.

Guerrero did receive a letter acknowledging that other bullying reports had been made and that her daughter will have the option to go to another school.

“The trust started to crumble when the principal said she had no idea what was going on and I was like 'why hasn’t there been any communication with her?'" Guerrero said. “It shouldn’t be to the point to where there is physical abuse with a weapon for you to open your eyes."

The school district told us if a parent is concerned with any actions in the school, they can directly reach out to the principal. There is a designated person on school grounds that manage discipline. Duval County Public Schools said that is usually the assistant principal at elementary schools.

If you still have concerns, the district said you can elevate that concern to the attention of the regional superintendent.