For weeks, the state Department of Corrections refused to release information about the number of coronavirus infections in prisons. 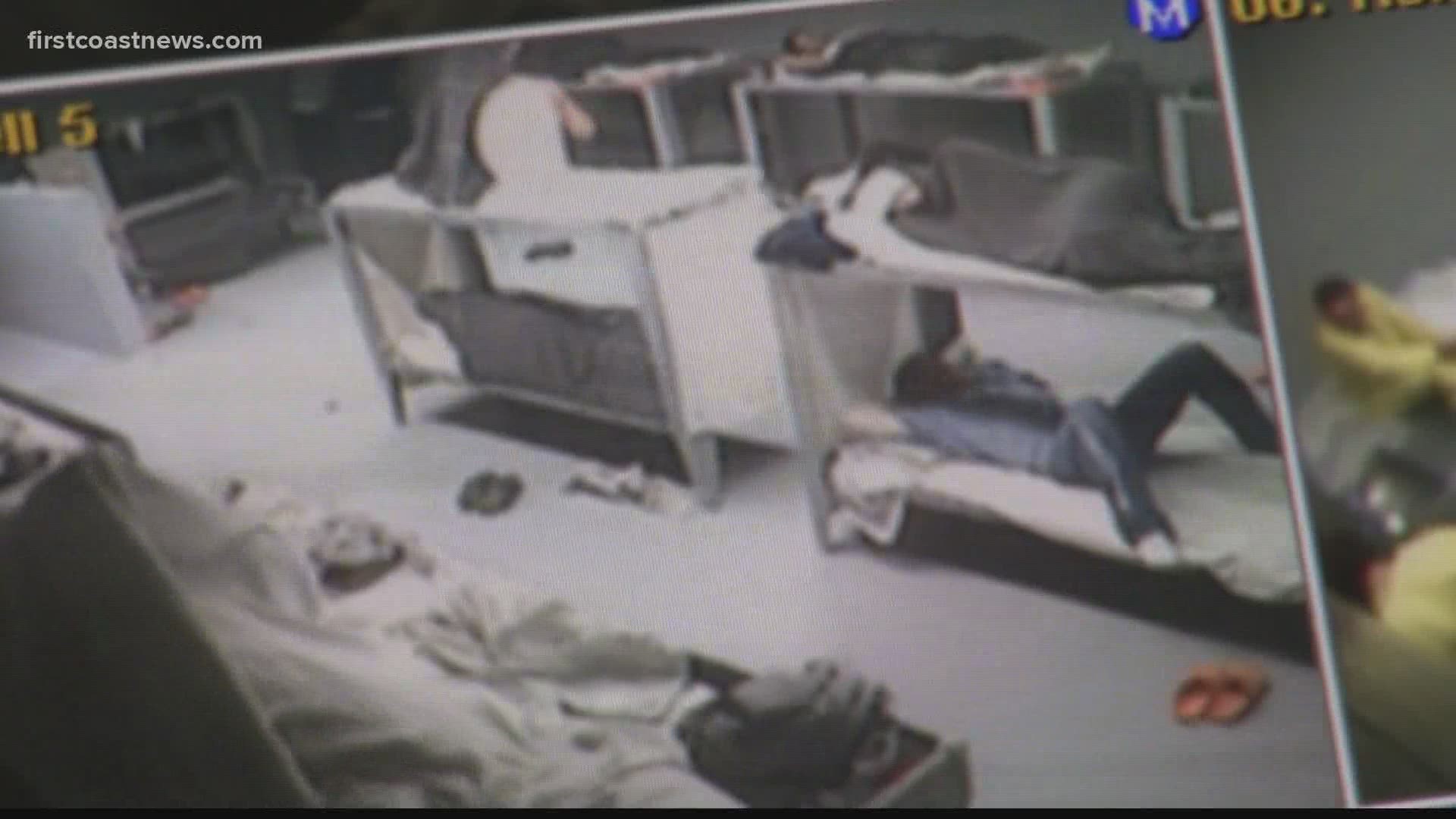 But less is said – and much less known – about those still inside.

For weeks, the state Department of Corrections refused to release information about the number of coronavirus infections in prisons. It even kept early inmate deaths a secret.

The state has since begun disclosing the number of deaths and infections, but many family members on the outside say they are still in the dark.

Ross has been unable to see her son Kevin since prison visits were halted statewide in mid-March. He is serving a 20-year sentence for armed robbery and is due for release soon.

Two weeks ago, he messaged her that the virus was running rampant inside Apalachee Correctional Institution – and he had it.

“The group he’s in with have all tested positive,” she says. “And this I just got another text that there’s another dorm where everybody has full-blown virus.”
Ross tried to get information from DOC but says they told her HIPPA  prevented them from giving her specific information.

“The woman I spoke to said, ‘They all have the information they need, they all have pamphlets,’” she told First Coast News. But she says her son wasn’t even aware of the required 14-day quarantine.

Florida Gov. Ron DeSantis acknowledged Friday that the state is seeing a spike in “closed environments” like prisons but said the mere presence of the virus isn’t his primary concern.

“What I’m looking for is how may are clinically consequential,” he said.

Prisoners are generally younger than the most vulnerable populations, but many prisoners have underlying health conditions. Ross is worried inmates aren’t getting the care or information they need to stay safe.

“He was not given a death sentence,” she says. “Coronavirus could be a death sentence. And I want to make sure if he gets sick, he’s not going to be one of those statistics.”

RELATED: UNF sends summer bills for campus activities, even though campus is closed