He was a star athlete, earned a scholarship to play football in college and had great grades. When Derek Hatcher was 24, he lost his battle against opioid addiction. 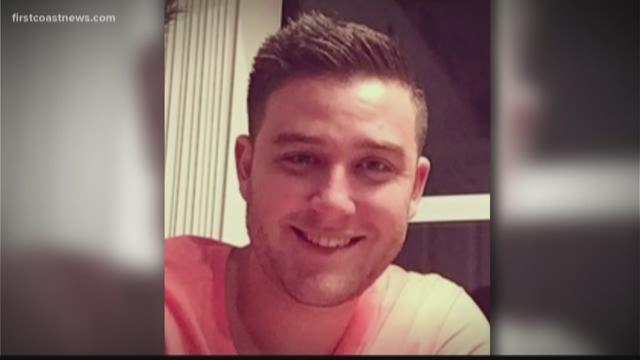 JACKSONVILLE, Fla. - Debbie Rizer's world shattered on February 21, 2016. That was the day she learned her son, Derek Hatcher, 24, lost his battle against his opioid addiction.

Rizer didn't expect her son to become a victim of the epidemic. He was a good student, a star athlete and was awarded a scholarship to play football in college.

"Having to bury my child was the ultimate nightmare that nobody is prepared for," she said.

Opioid addiction is a growing epidemic throughout the country, especially in Florida. On Monday, Gov. Rick Scott said he wants to help the fight. He signed a bill into law with new guidelines for doctors when it comes to prescriptions, such as putting a three-day limit on opioid prescriptions.

"Now we know that if you have acute pain, which most of the time, you don't have to prescribe opioid and if you do prescribe it you have to have a good reason," said addiction specialist Dr. Amit Vijapura. Vijapura said the new rule will help prevent patients from abusing it and help keep doctors from overprescribing.

Another guideline requires doctors to use a database to review a patient’s medication history before prescribing, which Vijapura said could prevent pill shopping.

"We're on the border state so patients can easily cross the line and go to Georgia and get the prescription," Vijapura said.

Thinking back on her son's experience, Rizer believes the new law is the first step in the right direction and could help stop abuse and save lives.

She said the opioid epidemic doesn't discriminate; it could be your loved one next, she added.

"It's your next-door neighbor, it's the kid down the street, it could be anybody or it could even be your child," she said.

If you are a parent of someone battling addiction there is a free support group you can attend. Learn more by clicking here.