Leanza Cornett, who won Miss America in 1993 and was raised in Jacksonville, died at the age of 49. 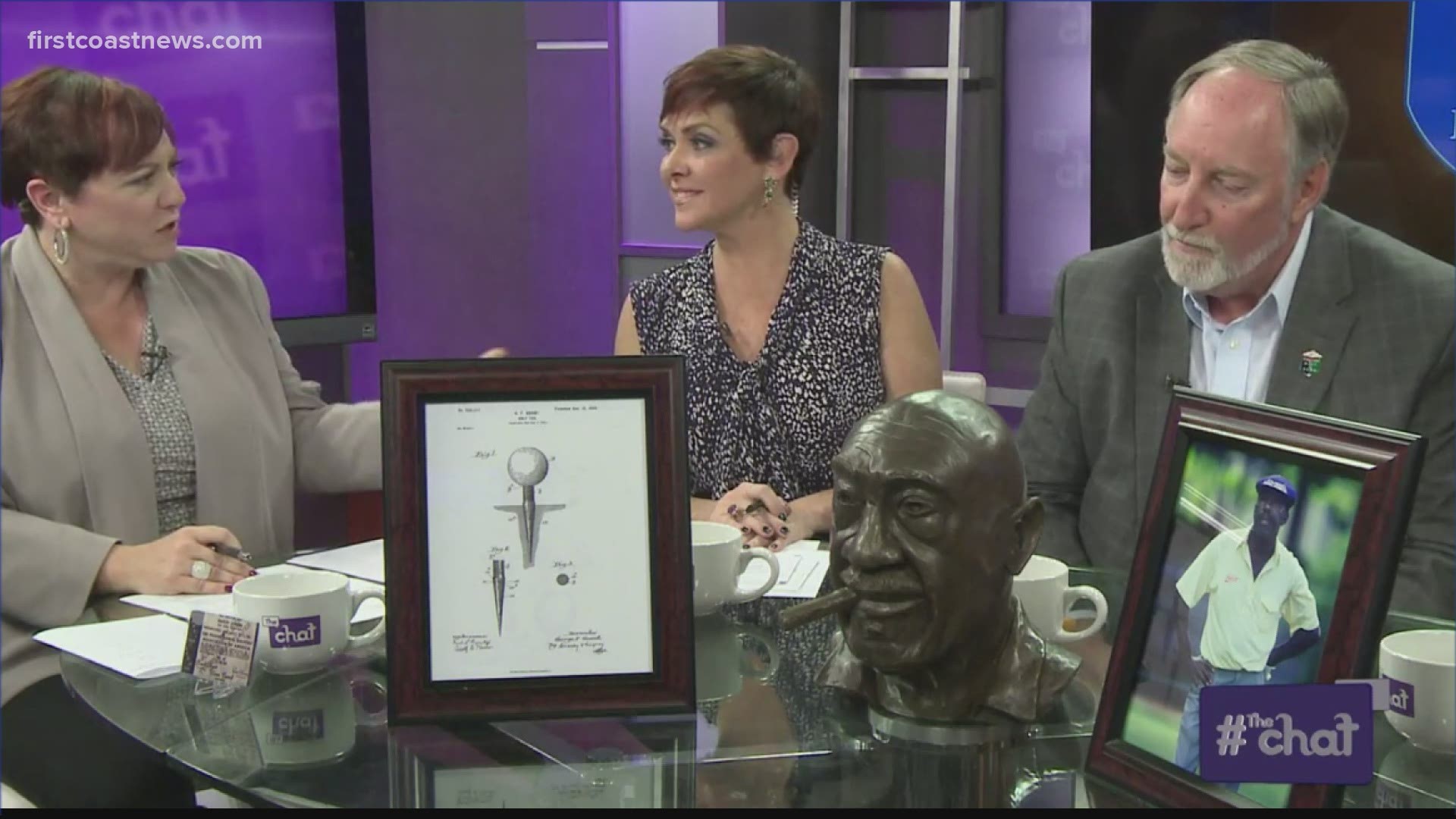 JACKSONVILLE, Fla — Leanza Cornett, who won Miss America in 1993 and was raised in Jacksonville, died Wednesday after sustaining a head injury, according to reports. She was 49 years old.

The former Miss America was a host on First Coast News' "The Chat."

"Leanza had a bright and beautiful spirit and her laugh was infectious. We know she meant so much to so many, including all of you," the organization said. "We are devastated by this sudden loss in our Miss America family and we are deeply sorry for her family and close friends for their loss."

Cornett was born in Virginia but raised in Jacksonville and graduated from Terry Parker High School in 1989, according to IMDB. She was inducted into the school's Hall of Fame in 2006.

Cornett was crowned Miss Florida in 1992 and later Miss America in 1993.

She was also the first actress to play a live-action "Ariel" in the Disney-MGM's "Little Mermaid" stage show at Walt Disney World Resort in 1991, according to IMDB.

Cornett is also known as the first Miss America to champion AIDS awareness and refuse to wear her crown to public appearances, according to People magazine.