More women are escaping abusive relationships in St. Johns County, thanks to a local organization and a national movement. 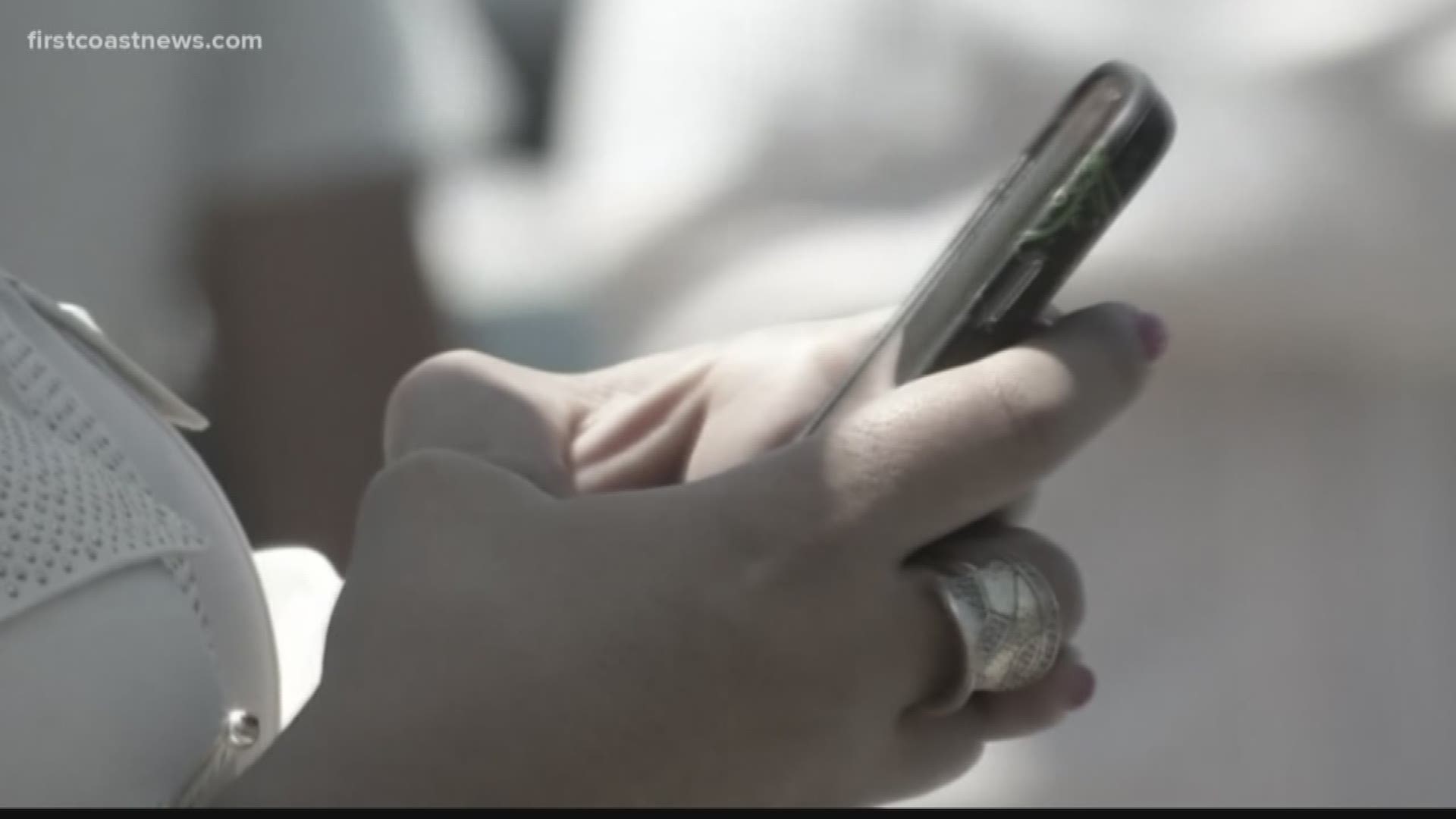 ST. JOHNS COUNTY, Fla. -- More women are escaping abusive relationships in St. Johns County, thanks to a local organization and a national movement.

"It started off with the emotional abuse and then it turned to physical," Colee said.

She believed she was doing something wrong.

She did all those things, but she said her marriage didn't get better.

"He used to threaten me and my family. He'd say, 'If you leave, I will find you. If I don't find you, I will go after your family.'"

Then one day, she said, "I had a friend who said 'I'm going to take you somewhere and you'll be safe.' And that's when I began to heal."

Colee's friend took her to the Betty Griffin Center in St. Augustine, a shelter for abused women.

The center's security is so tight, we can't show you where it is. But more and more women are calling its hotline for help in just the last year.

"We're constantly at capacity or over capacity in the shelter this year," Betty Griffin Center CEO Joyce Mahr said. She believes part of that increase at her shelter is because of the #MeToo movement in which women across the world are coming forward about sexual harassment and abuse.

"They're feeling more comfortable coming forward because they know the community is out supporting them as well," Mahr said.

The Betty Griffin Center is so full, so often, that the people who run it are looking for a bigger location. And that's going to cost some money. Not to mention, there are the daily costs of running the facility right now.

For Colee, she says she doesn't think she'd be alive if it wasn't for the Betty Griffin Center.

"I didn't know there were people who would believe me and I could trust," she said. "Until that one moment and it changed the world for me."