Memorial held for Clay County firefighter who died of cancer

Jeremy McKay died in November from Stage 4 Adenocarcinoma, a type of cancer. A memorial service was held for the firefighter in Fleming Island Saturday. 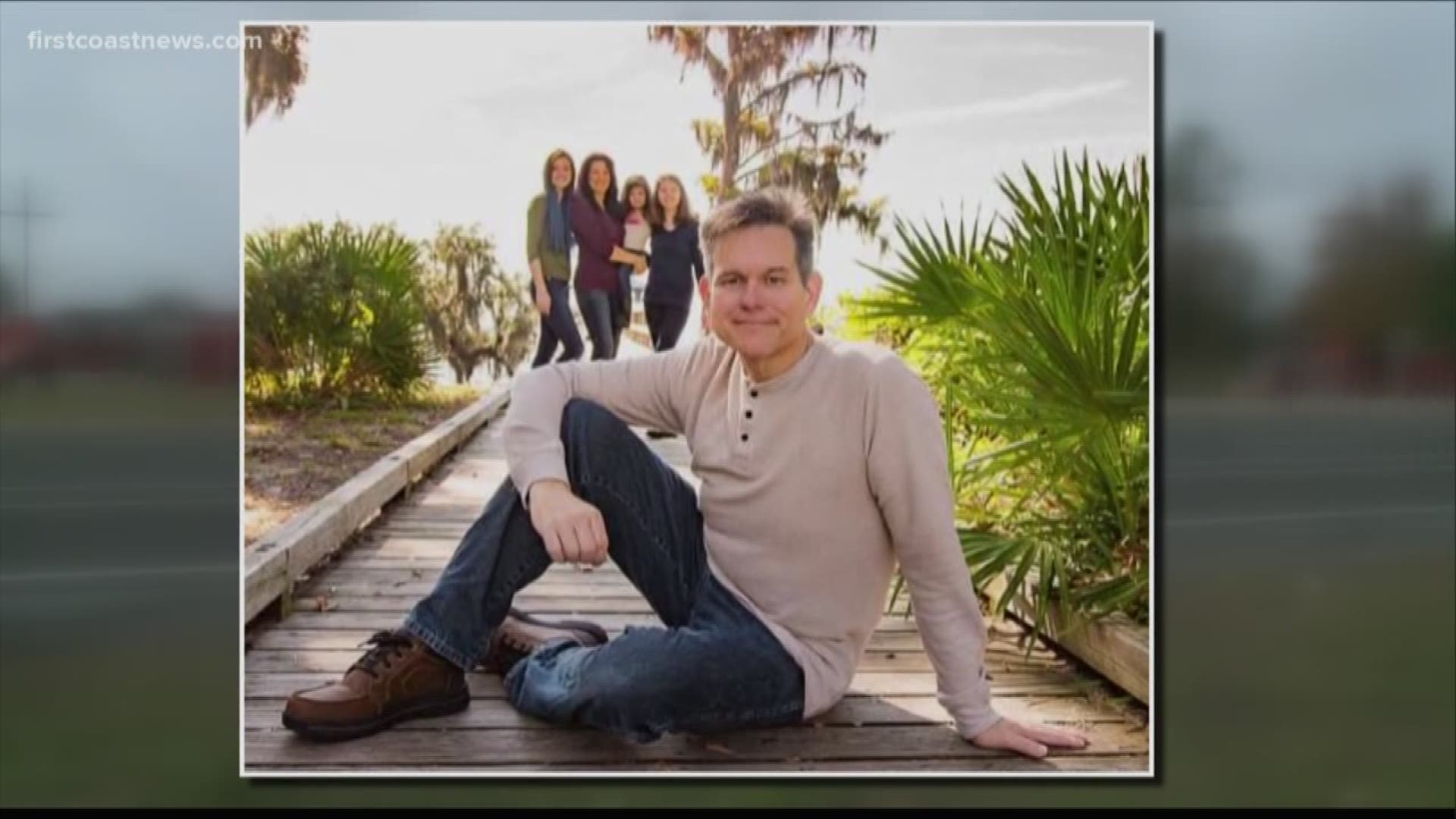 FLEMING ISLAND, Fla. — Jeremy McKay spent 14 years fighting fires and helping others until he entered the fight for his own life after being diagnosed with Stage 4 Adenocarcinoma. He died in November and he was remembered for his service Saturday.

McKay, a Marine Corps veteran, worked for Clay County Fire Rescue for years. He was diagnosed in September 2018 spending more than a year battling cancer.

Earlier this year, McKay traveled to Tallahassee with his wife to support a bill that would eventually pass the Florida Senate and be signed into law by Governor DeSantis. The bill increased local and state funding for firefighters' cancer treatment.

McKay and his wife, who spent time advocating for awareness of the dangers that come with fighting fires, witnessed the bill pass the Senate in April.

The public was invited to line the streets to watch McKay's procession to his memorial service Saturday at Hibernia Baptist Church off U.S. 17. Many Clay County Fire Rescue members were in attendance.

Hundreds of people gathered at the church to say their final goodbyes to McKay during the service, there to remember a local hero and lift up his family in their time of need.

McKay worked at Station 24 in Green Cove Springs as an engineer and paramedic.

One out of three firefighters will be diagnosed with cancer during their lifetimes, according to the Florida Cancer Support Network.