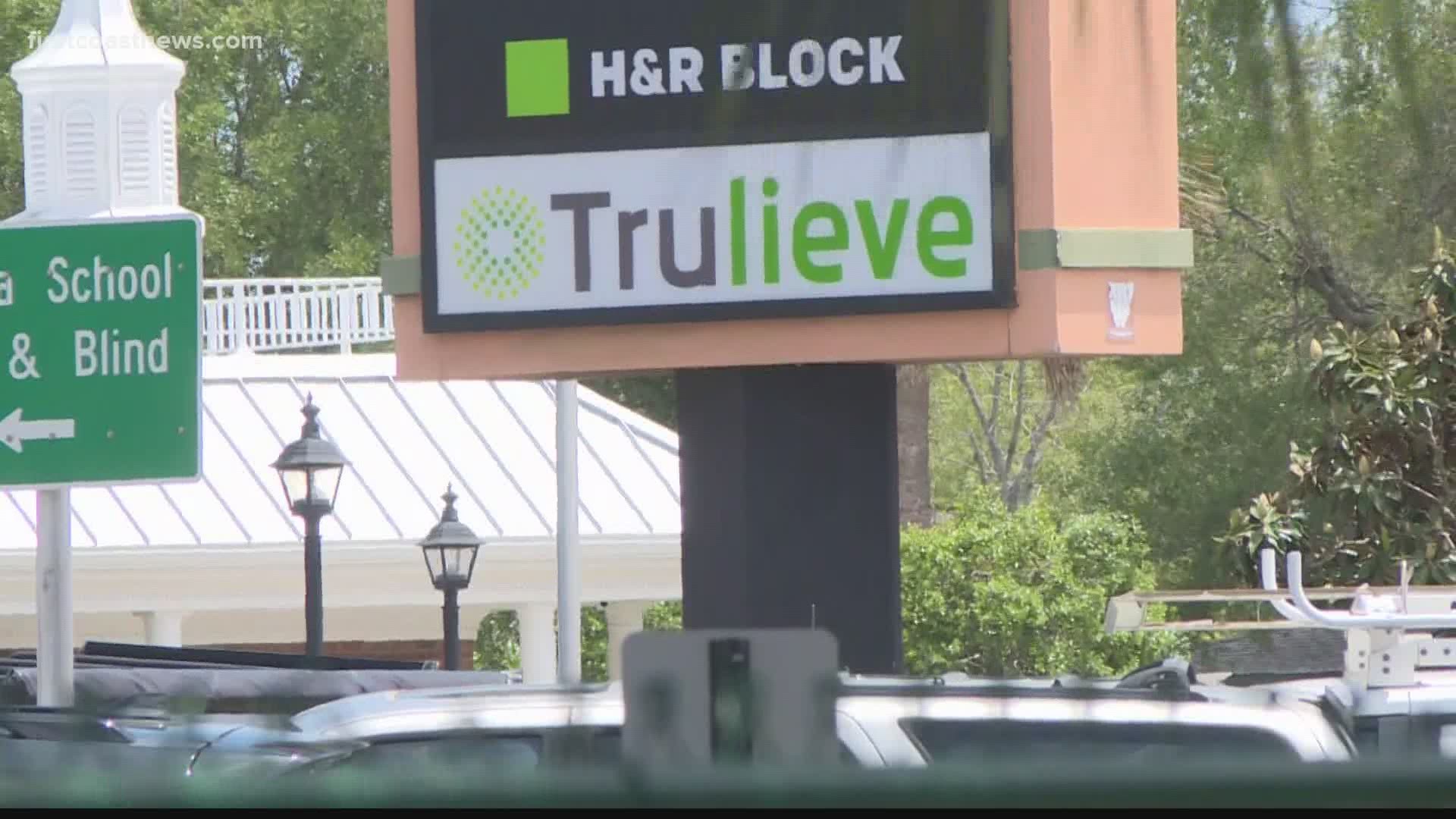 ST. AUGUSTINE, Fla. — When you think of St. Augustine, images of old streets, good restaurants, and history come to mind.

Medical marijuana probably does not, but there’s a growing demand for it.

In just a two-mile stretch on US 1, there will be three dispensaries when the third one opens this weekend.

"I think there’s a huge demand for it here in St. Augustine," John Tipton said. He is the President of Verano which is the company that owns MUV.

MUV is a medical cannabis cultivator and dispensary company.

"It’s a growing industry for sure," Tipton said.

But can this small town of 12 square miles supply enough customers for three dispensaries? Tipton said the MUV stores in Jacksonville and Jacksonville Beach continue to get customers driving up from St. Augustine.

One medical marijuana patient told First Coast News that other dispensaries in town are often out of stock of the items he needs.

Another medical marijuana patient said it will be good to have more variety of products from which to choose in St. Augustine.

Tipton also noted that the demand for medical marijuana in St. Augustine may have something to do with the number of tourists coming in from other parts of Florida.

"Even though the population of St. Augustine is not huge, you’ll have a lot of people in Florida that have medical cards that will visit St. Augustine and need their medicine," Tipton said.

"We’re not allowed to have traditional marketing. We can’t have billboards, radio ads, TV ads," Zack Swan said. He is the Marketing and Sales Director for MUV.

As for MUV’s sign, it flat out says "cannabis dispensary."

Swan explained, "That’s part of the way we are registered with the state. So when we put our name on something, it has to have that description on it. So we have to be MUV Medical Cannabis Dispensary."

Overall, according to state numbers, Florida has seen a surge of at least 170,000 new medical marijuana patients in the last year.

MUV alone is doubling the number of its stores in Duval County this year from two to four. As for St. Augustine, the company wants a slice of the city’s medical marijuana pie.