Gov. Ron DeSantis is OK after his aircraft was unexpectedly forced to land in Pinellas County. 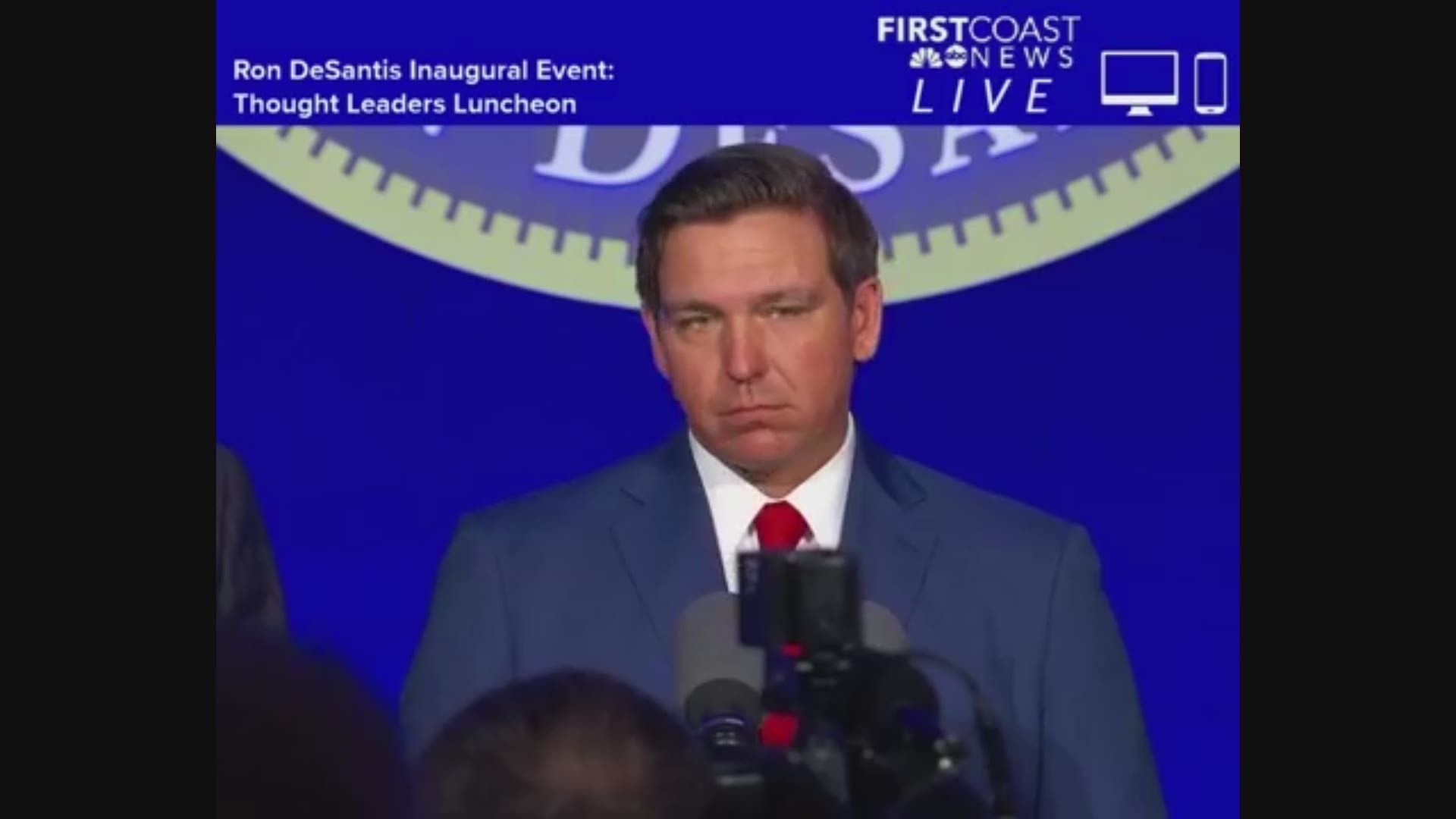 Governor Ron DeSantis' airplane was forced to make an emergency landing Friday afternoon in St. Petersburg, according to a spokesperson for the governor's office.

The flight was on its way from Tallahassee to the Broward County Sheriff's Office, where he is expected to announce the suspension of Sheriff Scott Israel over criticism of the law enforcement agency's handling of the Feb. 14 shooting at Marjory Stoneman Douglas High School in Parkland, where 17 people died.

Governor's office spokesperson David Vasquez said a mechanical issue was behind the emergency landing, but he could not elaborate on specifically what went wrong.

Previously, DeSantis said during a luncheon that he would travel the state in a plane that had been seized in a drug bust, courtesy of the Florida Department of Law Enforcement.

"I'm taken everywhere by ... the FDLE ... so similar to them taking me by car, FDLE does have a plane that was seized in a drug seizure that's been upgraded," he said during the luncheon.

Everyone on board the aircraft is fine, and the governor still expects to visit Broward County Friday afternoon. The event in Broward County is now expected to happen at 4:30 p.m. -- instead of 3 p.m.

DeSantis is being accompanied by Attorney General Ashley Moody, his Chief of Staff Shane Strum and three members of his executive staff. 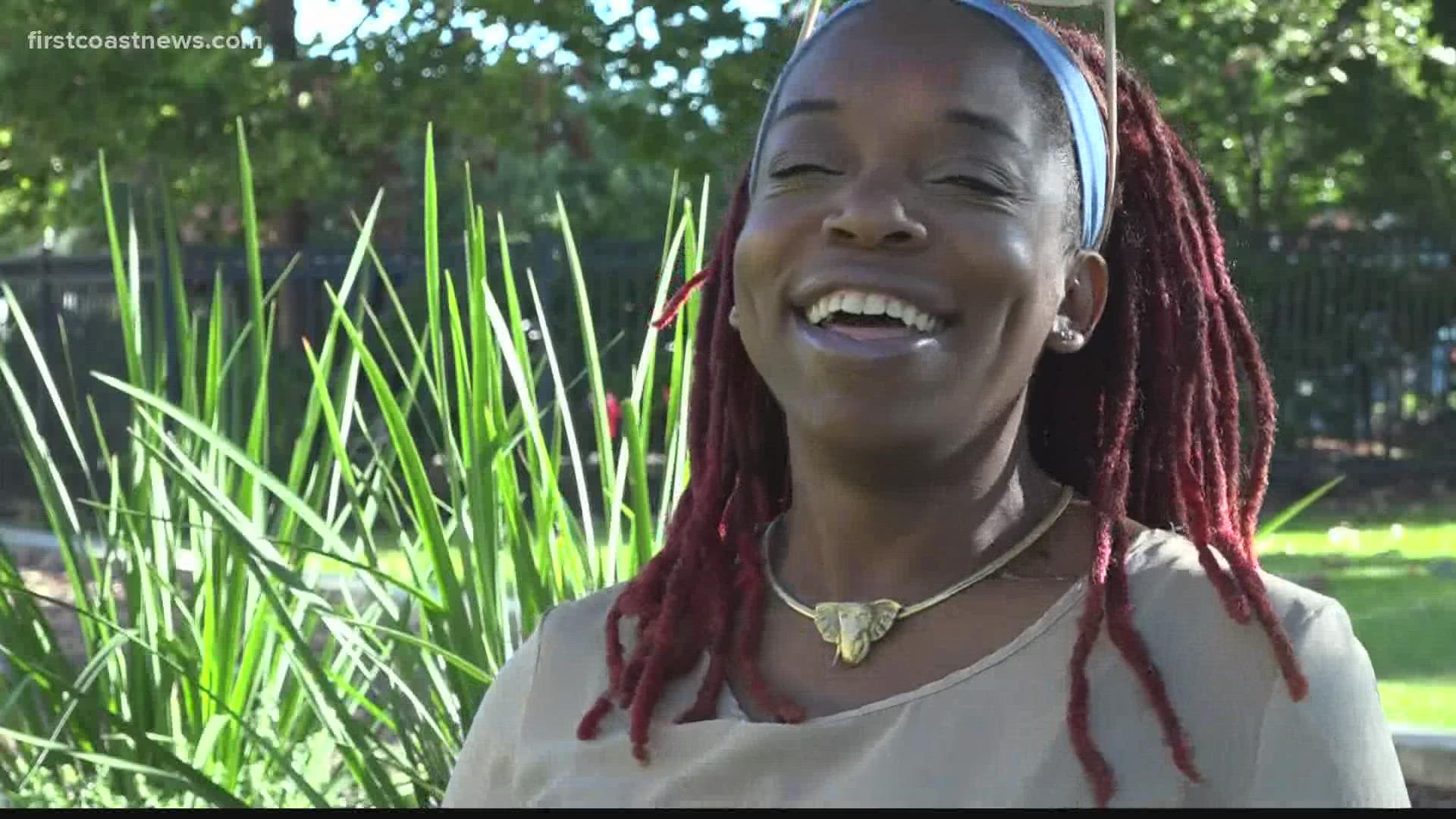