Mayor Lenny Curry doubling down on his investment in law enforcement. His proposed budget is asking for over $481 million dollars for JSO. 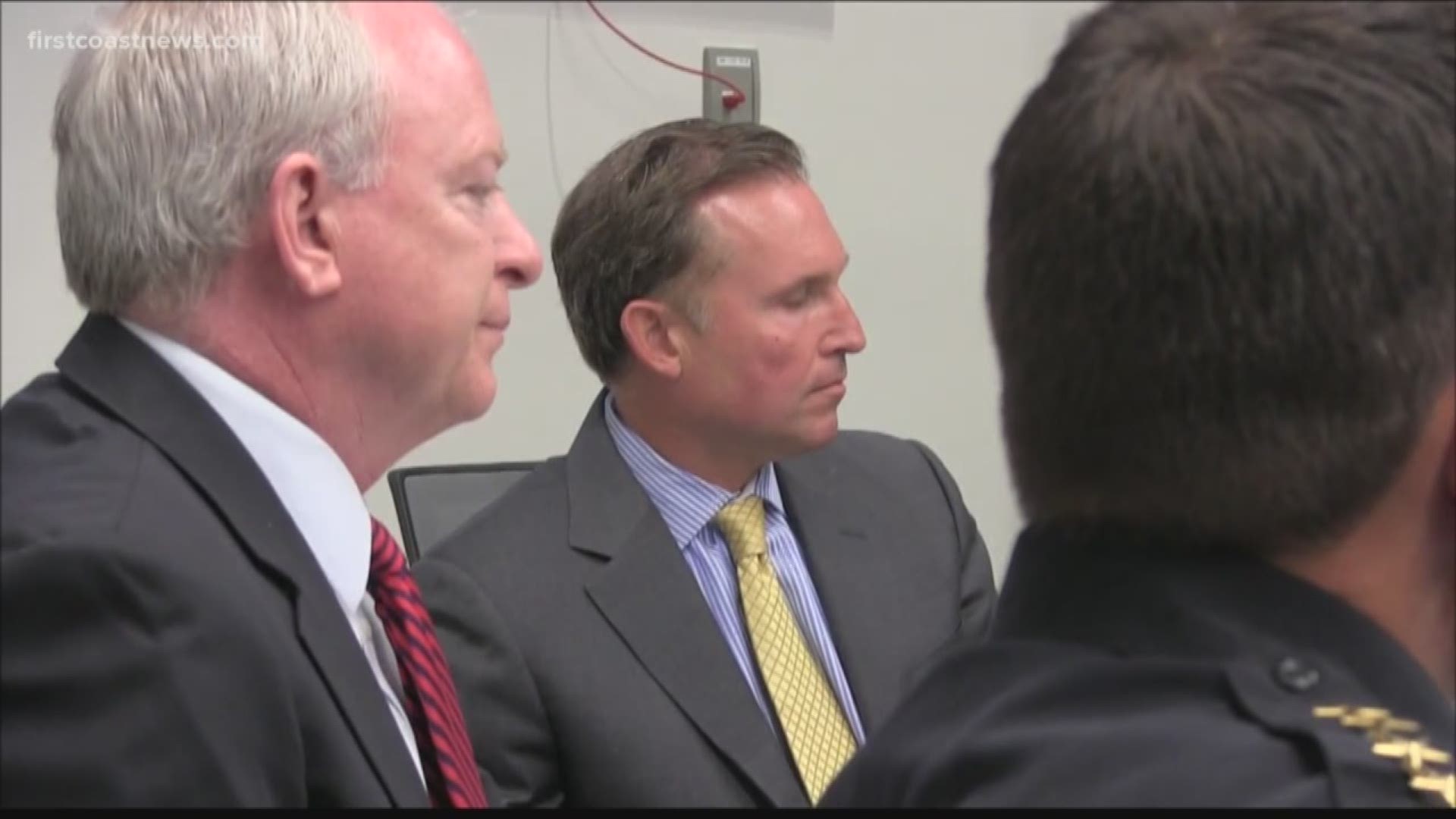 Mayor Lenny Curry is doubling down on his investment in law enforcement.

His proposed budget is asking for over $481 million dollars for the Jacksonville Sheriff’s Office.

The mayor said he wants to invest in more technology. The sheriff has the same idea.

A former JSO officer said that a healthy balance of technology and manpower can help keep people safe.

Kim Varner retired from JSO ten years ago but he remembers the difference that technology makes in police work.

"For me, it was computers, for those guys out there now its stuff like ShotSpotter," Varner said.

ShotSpotter and other new tech is part of the mayor's investment.

In his budget proposal, he said public safety would get an additional $70 million.

Forty-two million dollars of that is going to the Jacksonville Sheriff's Office.

The sheriff's office spending goes up in many categories, but more significantly in salaries, pensions, and professional services.

The mayor said on Monday that he wants to continue investing in ShotSpotter, the real-time crime center and the Nibin database.

"These are new things, the real-time crime center, this is just a process in appropriately staffing it," Mayor Curry said on Monday.

Cure Violence is another part of the crime-stopping equation.

"We would expect to see a decrease in violent crimes and we'll expand it when it's appropriate," Varner said.

"The Sheriff's Office is short for the number of people in Jacksonville, we need more officers, we need to add technology to assist those officers in what they're doing," Varner added.

The divisions seeing the largest increase with this proposal are the investigation and homeland security division at 12.6%, personnel and professional standards at 15.6%, and police services at 19.6%.

The mayor's budget can be viewed here.