Jacksonville mayor engages in Twitter skirmish with threats of violence, allegations of affairs 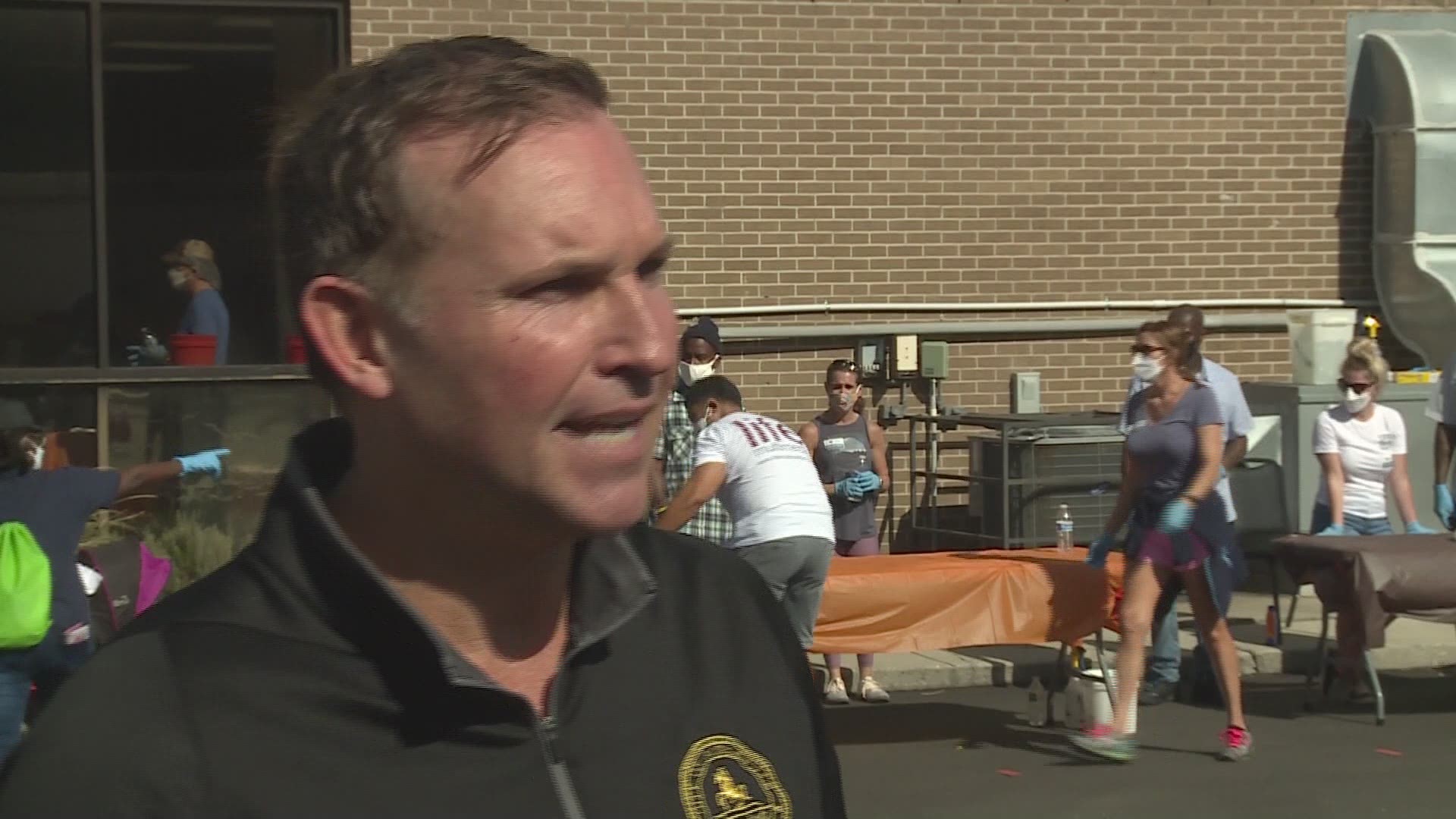 Fighting words, literally, from Jacksonville Mayor Lenny Curry as he participated in a recent Twitter skirmish.

It started when the mayor posted a photo of him and his wife celebrating New Year's Eve.

Happy New Year. Find something to be grateful for. Find a reason for a deep laugh and big smile. Peace and blessings. pic.twitter.com/IY5COBbvlA

Curry's response was a challenge. "Name the place. Show your face. I'll be there."

That's when Dennis got involved, Tweeting he'd been the recipient of similar "tough guy talk" from Curry.

Zona then joined the thread, firing off a Tweet accusing Dennis of inappropriate behavior with another woman.

"Wasn’t it you council member who was making thousands of phone calls to another woman or who were those calls made to ?  Was it work related ?  At least the mayor sticks by his wife."

Curry retweeted Zona's accusation, and added his own observation: "She knows. Everybody knows."

Dennis retorted by saying Curry had skeletons in his own closet -- an allegation without apparent merit.

I want to thank you @lennycurry for referencing my wife, which I thought was off limits. Opens the door for me asking if yours knows about your trips to Clay County to be with hired women. pic.twitter.com/b73unFRTk7

Reaction to the Twitter skirmish was mixed. Many defended Curry, but many others chastised the mayor for acting inappropriately, given his position.

Let’s hope all the out-of-town companies and professionals city officials talk endlessly about bringing to Jacksonville aren’t on Twitter.

First Coast News reached out to the Mayor's Office for comment.