The mayor announced in July terms were reached to create an entertainment center, hotel, office space and apartments. 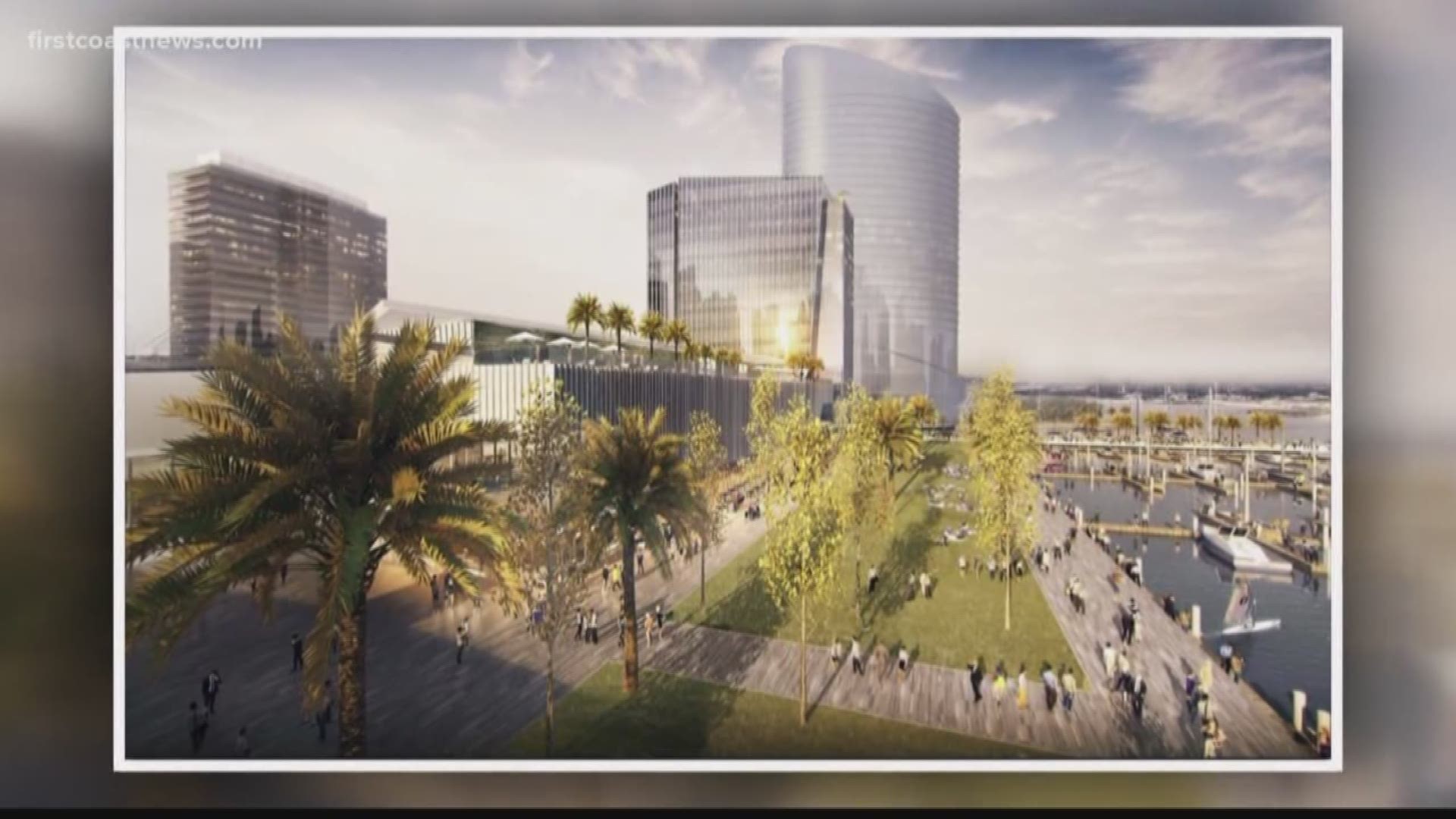 Those were the words of Jacksonville Mayor Lenny Curry used when he referred to a final deal with the Jacksonville Jaguars on the multi-million dollar Lot J development Tuesday.

For now, we still see pavement and parking spaces. For the better part of the last year, we've heard talk and Tuesday more talk. The mayor though hopes over the next few months the pavement will start to take a different shape.

Close is all we could get from Mayor Lenny Curry on his administration’s talks with the Jacksonville Jaguars and the development of lot J.

The mayor announced in July terms were reached to create an entertainment center, hotel, office space and apartments in place of the current 1400 parking spaces. In July, the investment neared 450 million, now estimates closer to 700 million according to our partners at the Florida Times-Union.

The mayor did not say when we might actually see shovels in the ground.

“I know the expectation is to be able to break ground sometime this spring, so we need a bill to go to city council so they need move fast," Mayor Curry said.

The city is still expecting to put money behind the deal. Estimates in July put the number in the ballpark of $230 million.

Where that money is coming from and if those incentives will increase is still unclear.

“When we present our terms to City Council, that will all be laid out. It would be premature to say that because as they hammer out the final details, something could change between now and what I’ve heard because it’s not finalized,” he said.

There have been talks for more than a year that a deal had been reached, but have yet to see anything but air.

That could change by the springtime. 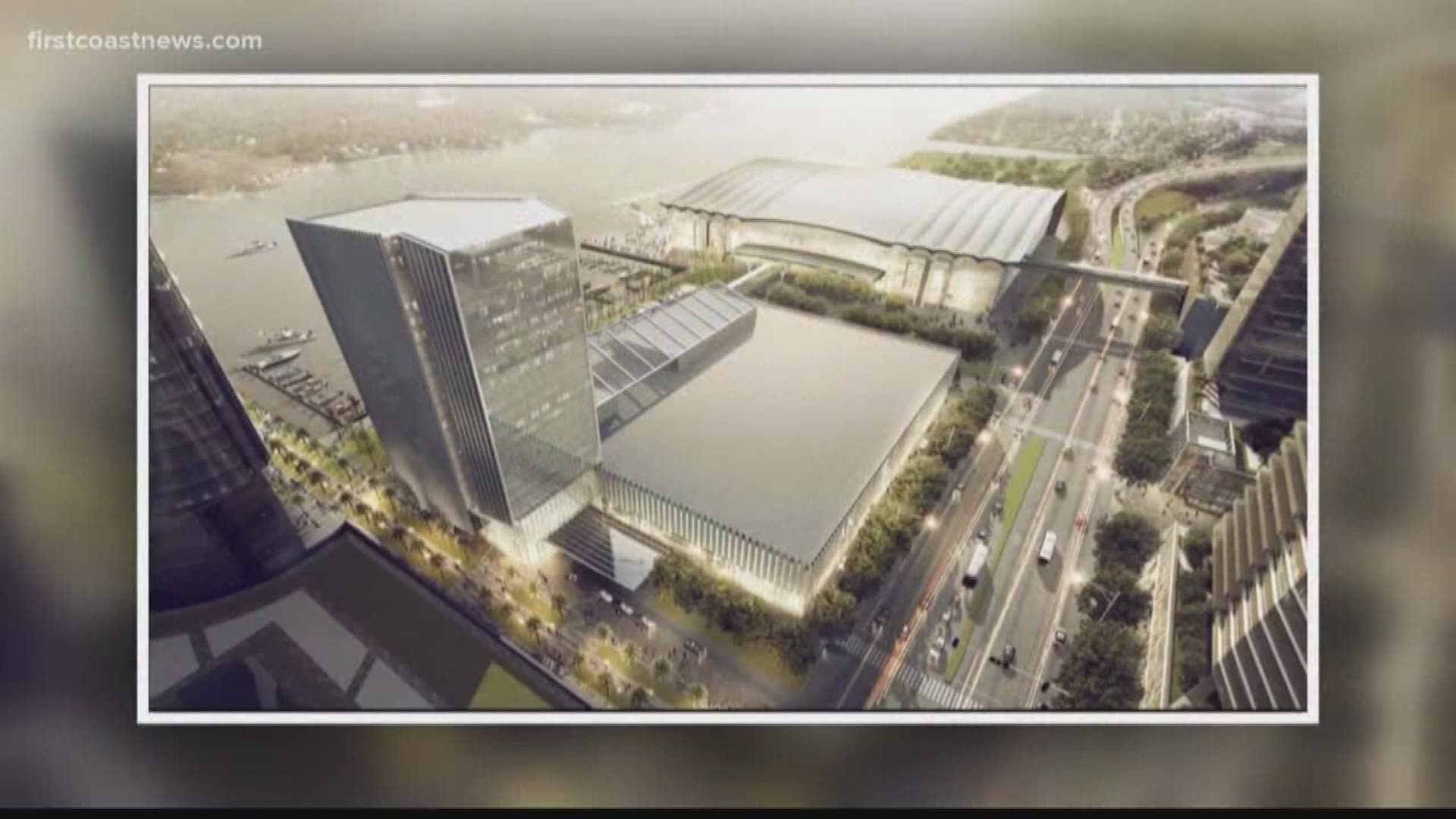