A Mayo Clinic nurse who worked in a makeshift medical clinic in the Bahamas after Hurricane Dorian urges the world to not forget about the islands. 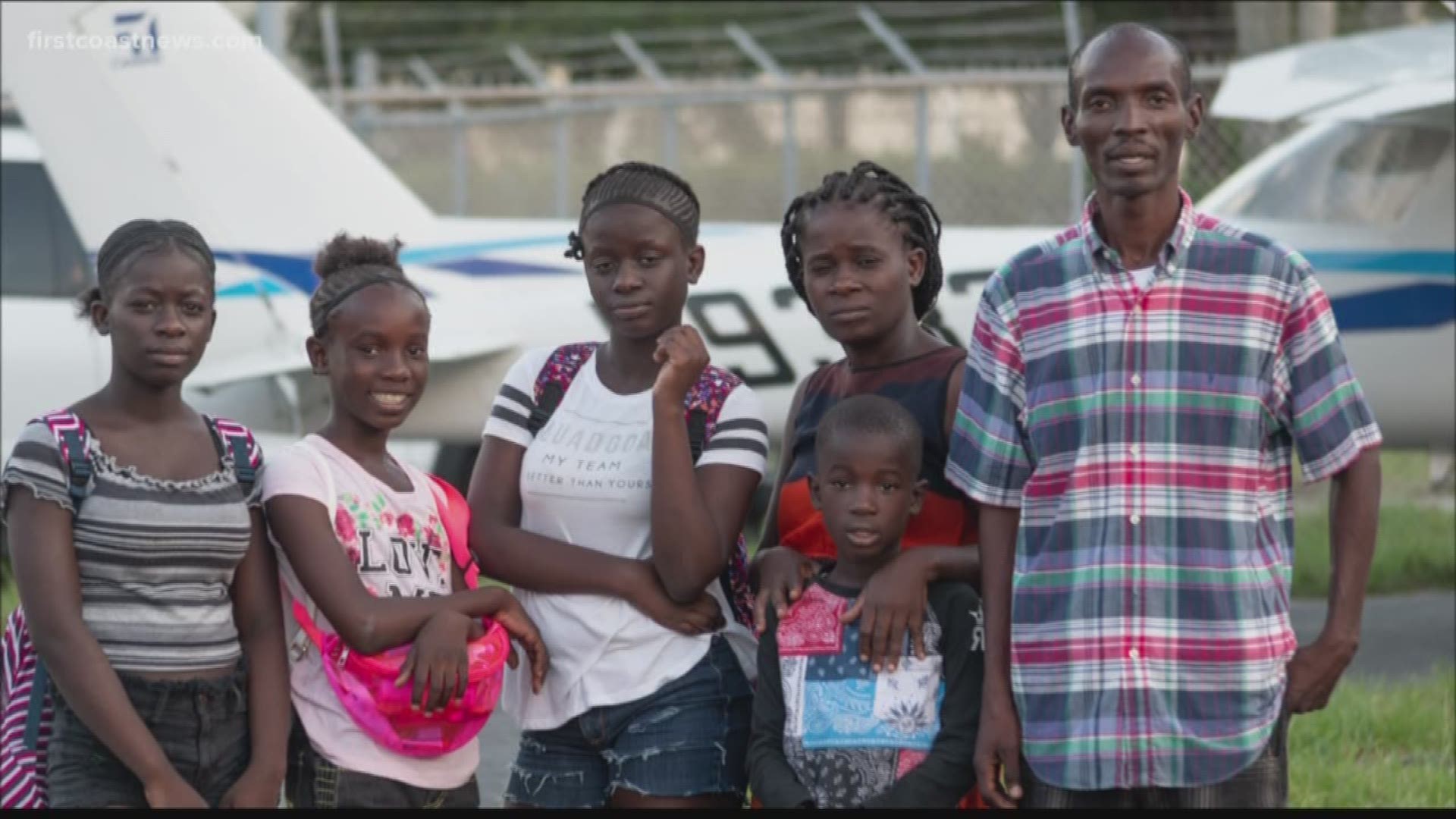 JACKSONVILLE, Fla. — Many islanders just wanted to talk, to tell how the waters rose around them as walls came down and roofs broke apart, forcing them to flee outside, right into Hurricane Dorian’s incredible winds, hoping for safer shelter and higher ground.

After the storm, Mayo Clinic nurse Michele Woodrum helped set up a makeshift health clinic in the devastated community of Hope Town, on Elbow Cay in the Bahamas. From last Saturday to Wednesday, inside a cottage with a hand-painted sign — Hope Town Clinic — she gave tetanus vaccinations, dealt with coughs and colds, treated cuts, a dog bite and heat exhaustion.

Over and over, she saw the mental toll the Category 5 storm left behind, with many people dealing with anxiety, sleeplessness and high blood pressure from the stress of seeing their homes obliterated, their lives changed forever.

Many patients told her their stories. They just needed someone to listen.

Woodrum, a certified registered nurse anesthetist at Mayo Clinic, felt somewhat helpless in the face of such distress: She’s not trained in that field. Post-traumatic mental stress is widespread, she said, and mental health professionals are going to be needed there, soon.

Now back in the United States, Woodrum said she worries the Bahamians’ stories will soon be overlooked, even forgotten.

“I don’t know if people understand what’s going on right now,” she said. “It’s a crisis, an international crisis, and people have very short attention spans. This is going to be going on a long time. People are going to be rebuilding, physically and emotionally, for a long time.”

Incredibly, no one was reported to have died in Hope Town, she said. But she saw large boats driven aground and flipped. Buildings shattered into hundreds of pieces. Houses lifted from their foundations and left atop other houses.

There were reports of bodies floating in the harbor — she believes the death toll is far, far higher than what has been reported so far — and concerns about waterborne illnesses from destroyed septic systems on nearby Marsh Harbour.

Her trip to the Bahamas came about quickly. Mark Bailey, who owns Bailey Group Insurance in St. Augustine, has a house on Hope Town and is on the board of Flagler Hospital. He and others worked to get supplies and health professionals down there, including a friend of Woodrum’s, Rachael Miller, a nurse at Flagler.

“She called me, said pack two pairs of scrubs and get there,” Woodrum said.

They flew on a seaplane from Fort Lauderdale to Elbow Cay, relieving the island’s one nurse, who had been overwhelmed as she tried to evacuate those who needed more care while dealing with those she could help.

“Some people had put their hands through windows, trying to get out of her house, thinking they were drowning,” Woodrum said.

Two paramedics relieved her and Miller on Wednesday, and they boarded a seaplane back to Florida. That’s when she got emotional, once her work was done — for now. “I didn’t want to leave,” Woodrum said. “I felt like I was finally getting somewhere.”

She wants to go back to the Bahamas, she said. After all, help will be needed there for a long, long time.

RELATED: Kids start lemonade stand for those affected by Hurricane Dorian in the Bahamas

RELATED: Cleanup resumes in Bahamas as Humberto swirls away