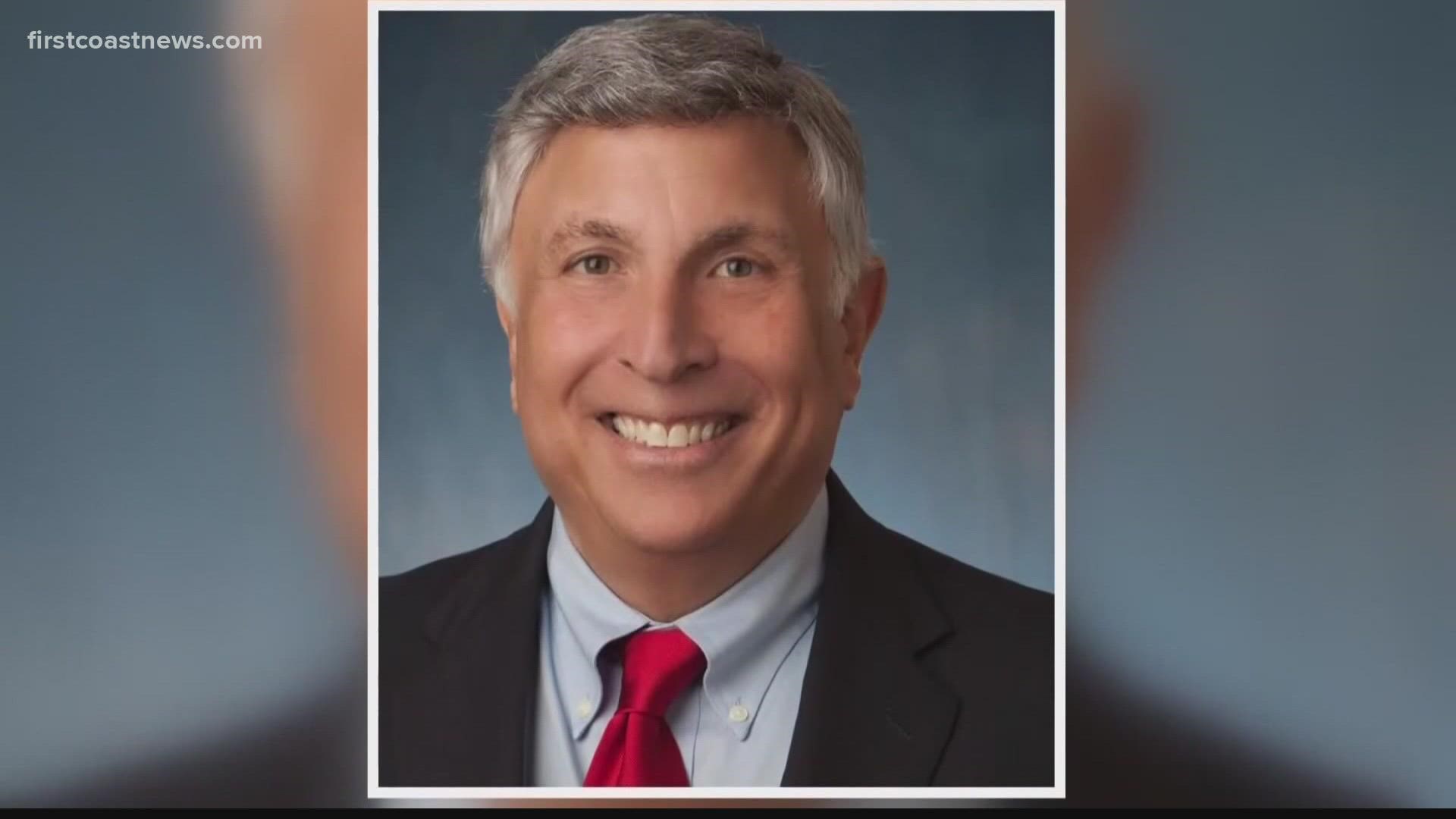 Hazouri, a stalwart in Jacksonville's politics, touched many during his decades of service; the scores of tributes since his passing speak to his public service.

"That bright smile was there up until the last couple of days," said Donna Deegan.

Deegan, a former anchor at First Coast News, is Hazouri' s cousin. She said the veteran politician was proud of this city and proud of his Lebanese heritage.

Hazouri, said Deegan, was always the focus of attention at family gatherings.

"Every other year, we do a Hazouri family reunion. I immediately grabbed a sign off the table that said, 'I am the favorite.' And he looked at me and said, 'You know I am the favorite and should have that sign!" Deegan recalled. "He was a light bulb."

She applauds the effort to rename city council chambers after Hazouri as a tribute to his service.

"I think it is a wonderful sentiment," she said.

The legislation was introduced by Councilman Matt Carlucci.

"We told him about the legislation, and he cried," said Carlucci.

Carlucci is a Republican and Hazouri a Democrat, but he said their politics never came between their friendship.

"I have loss family members, but I have never lost a close friend," said Carlucci.

The bill will be considered on an emergency vote at this month's city council meeting.

Carlucci said if anyone opposes the measure as an emergency, shame on them.

"I believe it will go well," said Carlucci.