A complaint filed with the sheriff's office alleges the commissioner could have broken up to three state laws. 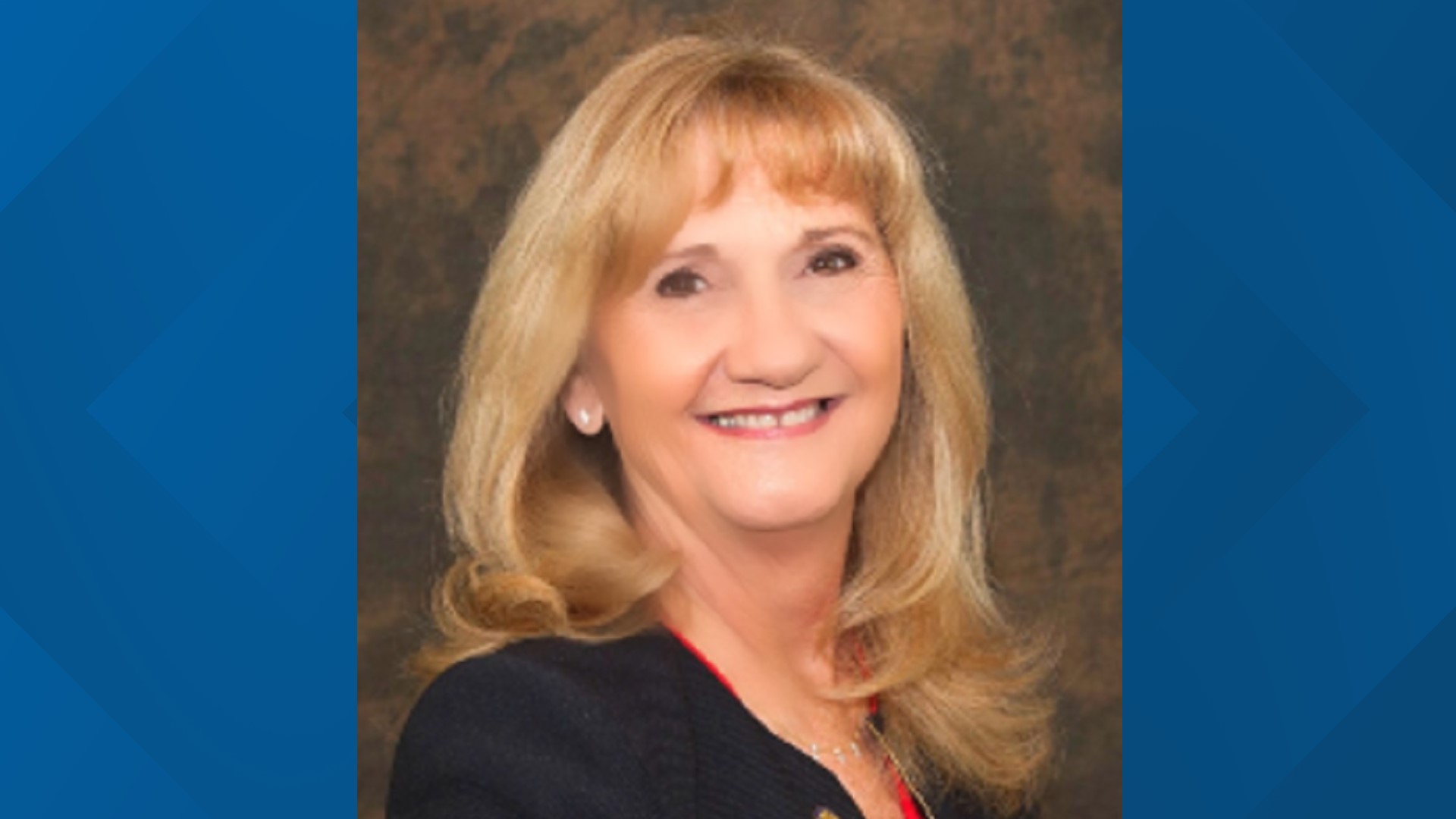 MANATEE COUNTY, Fla. — While the Manatee County Commission might be ready to move forward, at least one question still remains regarding Commissioner Vanessa Baugh's decisions around the Lakewood Ranch COVID-19 pop-up site – did she break any state laws?

It's something the Manatee County Sheriff's Office says it is investigating after paralegal consultant, Michael Barfield, filed a complaint Monday.

"It’s an active investigation. Michael Barfield filed a complaint yesterday, and our detectives are looking into it now," the sheriff's office said.

The 26-page complaint shows Barfield believes Baugh's actions could have violated up to three state statutes: misuse of a public position, official misconduct and misuse of confidential information.

The actions in question include Commissioner Baugh selecting two specific ZIP codes for the pop-up vaccination site and asking for herself and four others to be added to the list of those being inoculated.

Her request, which was sent to Manatee County Public Safety Director Jacob Saur, included asking for vaccination slots for Schroeder-Manatee Ranch President and CEO Rex Jensen and Lawrence Jensen, who do not live in the designated ZIP codes, and Robert and Marie Keehn, who live near Baugh.

It's something Baugh has since expressed remorse over saying, “I want to apologize to all the residents who I have disappointed in any action that I’ve taken according to some news outlets."

Individuals angered by the action of placing a vaccination site at one of Manatee County's wealthier and predominantly white communities called for her resignation.

"I have apologized to my constituents and my colleagues for a lapse in judgment," said Baugh in a statement to WWSB-TV in response. "These petty partisan political calls are nothing more than the divisive politics our Nation needs to steer away from."

On Tuesday, county commissioners voted 4-3 against a motion asking her to resign, reaffirming the decision Baugh had already made to hold onto her leadership position.

But Baugh isn't the only one caught in the controversial vaccination site's crosshairs. Gov. Ron DeSantis also faced scrutiny.

Democratic U.S. Rep. Charlie Crist has called upon the Department of Justice to investigate the governor and whether the state's vaccine sites are being used to "benefit political allies and donors."

In his letter, Crist points out that Lakewood Ranch's parent company is owned by Rex Jensen, "one of the Republican donors in the country." The representative also notes Jensen has contributed more than $900,000 to DeSantis.

Data shows the coronavirus has disproportionally affected racial and ethnic minority populations across Florida. According to the latest report by the Department of Health, more than 1.8 million white people in Florida have been vaccinated. That compares to the nearly 930,000 people who make up several demographic backgrounds.

The data is comprised of people who have received just their first shot and those who are considered "series complete" in receiving two doses.