Man who never applied for unemployment benefits received $875 from DEO

Meanwhile, thousands of claimants who have applied for benefits have yet to receive everything they are owed. 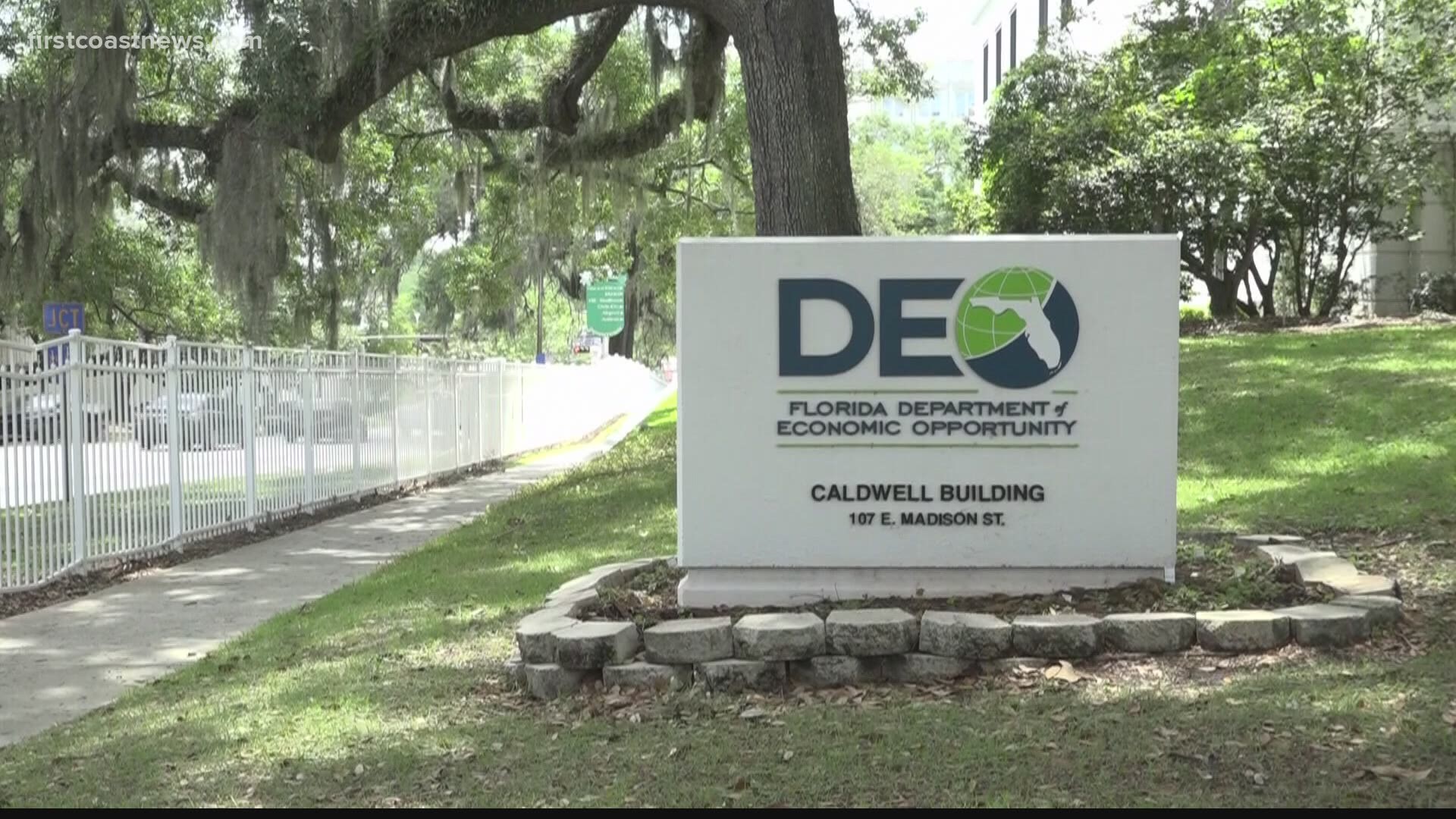 JACKSONVILLE, Fla — Thousands of unemployed Floridians are having trouble receiving unemployment benefits, but one man has the complete opposite problem.

“I got a check in the mail from the DEO. I didn’t know what it was,” said Risdon Slate.

Slate was mailed a $275 check from The Florida Department Of Economic Opportunity in July.

“We thought it was some sort of stimulus package,” Slate said. “So my wife said ‘cash it,’ and I cashed it.”

Then the next check came rolling in days later for $600.

“But this time it has some paperwork in there,” Slate said.

To his surprise, the letter also included an unemployment claim number.

“It said, ‘You recently submitted an application for reemployment assistance,’” Slate said. “Well, I didn’t because I was never unemployed.”

Slate is a criminology professor at Florida Southern University and never lost his job during the pandemic. Slate has tried countless times to contact the DEO.

“The woman said they had no record of me having received any checks, they have no claim number that I gave them in their system,” Slate said.

He fears there’s a possibility his identity may have been stolen and by accidentally cashing the check, he may be accused of fraud. DEO has yet to help Slate.

“I still have not heard from the fraud department at DEO,” Slate said.

What also upsets Slate is knowing families are slowly losing everything while seeking the benefits he’s receiving.

“You have people who need the money out there, they’re not getting it,” Slate said. “Then you have me who is caught in the crossfire here trying to do the right thing and give the money back.”

First Coast News contacted DEO about Slate’s claim, and the department responded it is sending his issue to a team that can help.