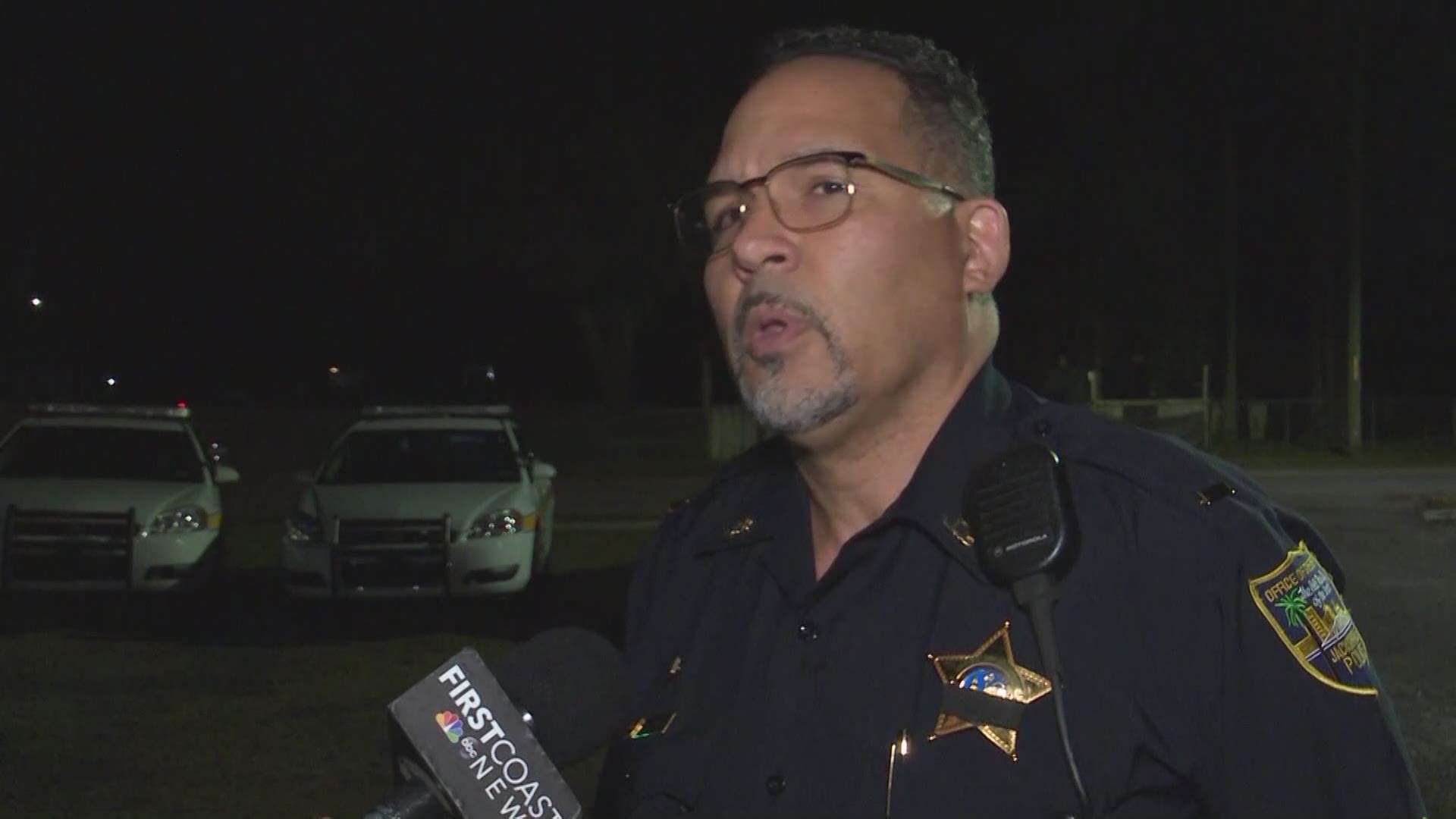 A man was shot in a Westside neighborhood Sunday evening and the suspect is still at large, according to the Jacksonville Sheriff's Office.

JSO says the victim sustained non-life-threatening injuries to the groin area. He was transported to a local hospital by family members before police arrived.

The identity of the suspect is unknown but JSO is looking for an older gray or silver Pontiac Grand Prix car seen speeding out of the neighborhood.

JSO does not know the motive of the shooting but they believe the victim and the suspect knew each other. 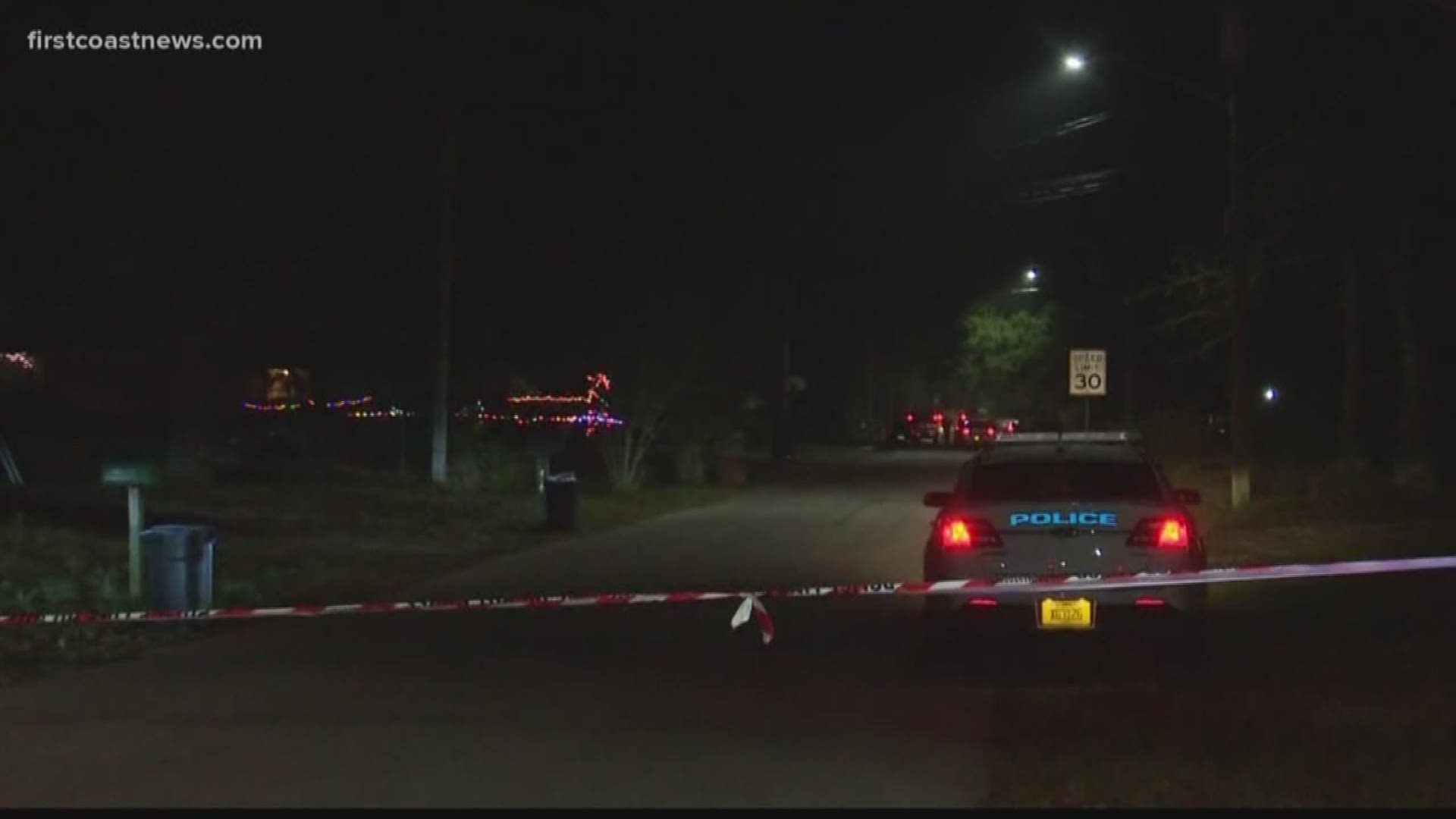