A man shot and killed a pit bull after it attacked his service dog multiple times out front of an animal clinic in Fernandina Beach. 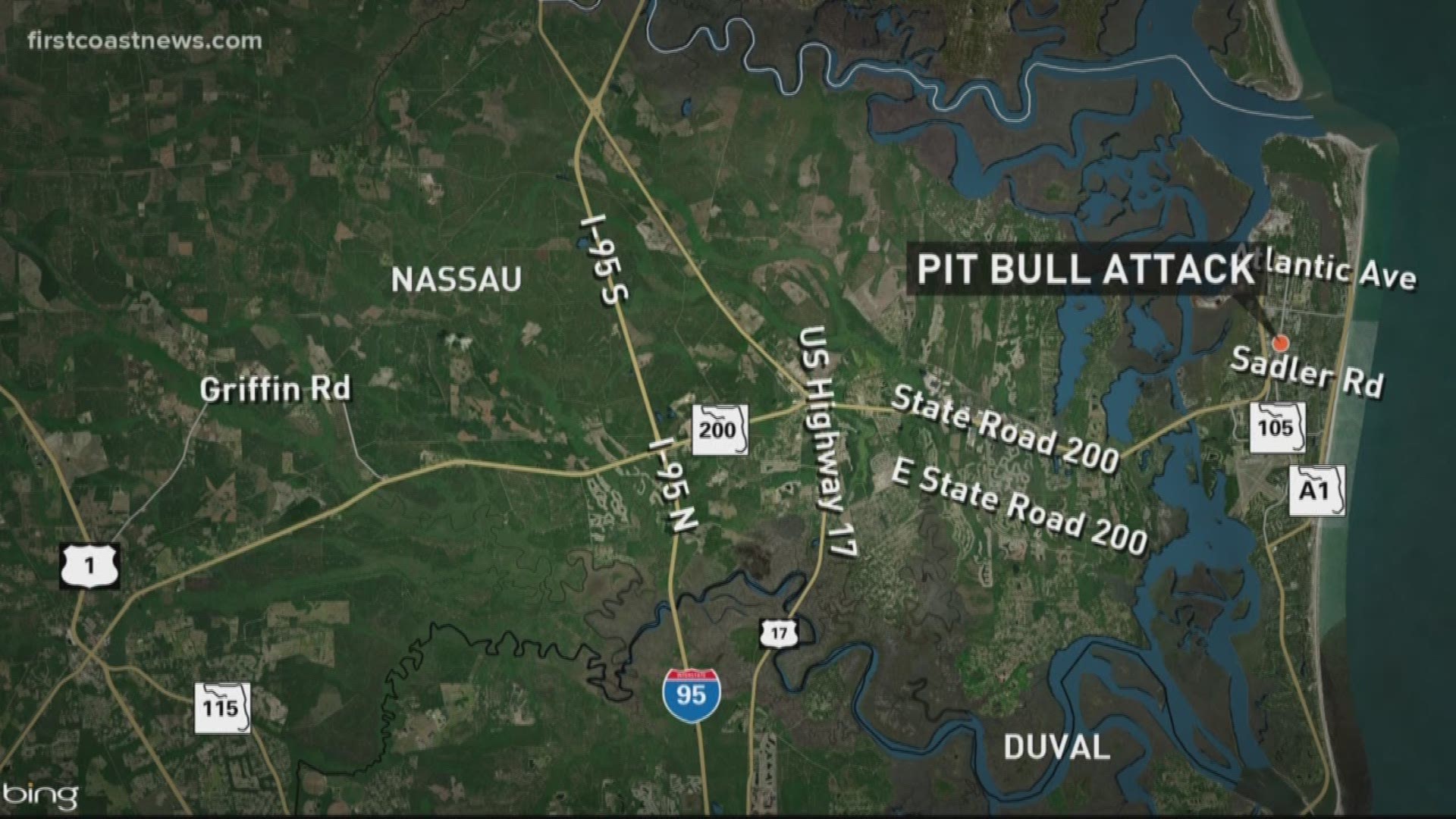 A man shot and killed a pit bull after it attacked his service dog multiple times in front of an animal clinic in Fernandina Beach.

The Fernandina Beach Police responded to the incident and said, according to witnesses, that the pit bull was unrestrained and attacked James Strickland's dog Betty Boop. Strickland is a 70-year-old veteran and Betty Boop is his Weimaraner service dog.

While the pit bull, named Dozer, attacked Strickland's dog, people tried to restrain him. They were able to pull him off of Betty Boop once but he broke free and began attacking Betty Boop again. Strickland stated twice his intentions of shooting the attacking dog if he could not be restrained.

When Dozer attacked Betty Boop the second time, Strickland shot the dog with a .38 two times. Owners of the attacking dog said that he slipped out of his collar while being put into the car to leave.

Betty Boop sustained some visible scratches but did not receive any serious injuries. Dozer was dead when police arrived.