Police determined that someone who lives in the home was carrying a gun when it discharged, striking the man in his abdomen, police said. 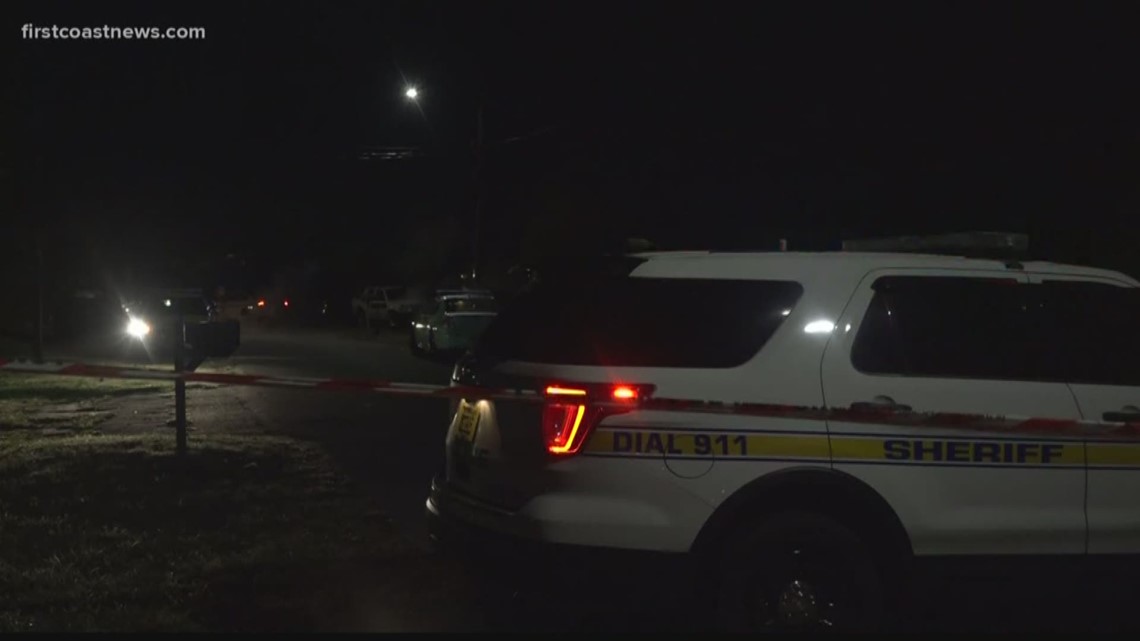 A man is recovering in the hospital after he was reportedly accidentally shot in the abdomen while in a Riverview home Sunday morning, according to the Jacksonville Sheriff's Office.

Around 4:20 a.m., police responded to reports of a person shot at a home located in the 9100 block of Madison Avenue.

At the home, police discovered a man in his late 20s with a single, non-life-threatening gunshot wound to his abdomen. The Jacksonville Fire and Rescue Department took him to a local hospital for treatment.

Police determined that someone who lives in the home was carrying a gun when it discharged and struck the victim, police said.

While interviewing witnesses, the victim and the shooter, police were told that this was an accidental shooting, police said.

Police said to "always keep guns locked up preferably in a safe, keep them away from children and keep your finger off the trigger.”