He says it’s his disability that led to his termination from a job with Camden County. 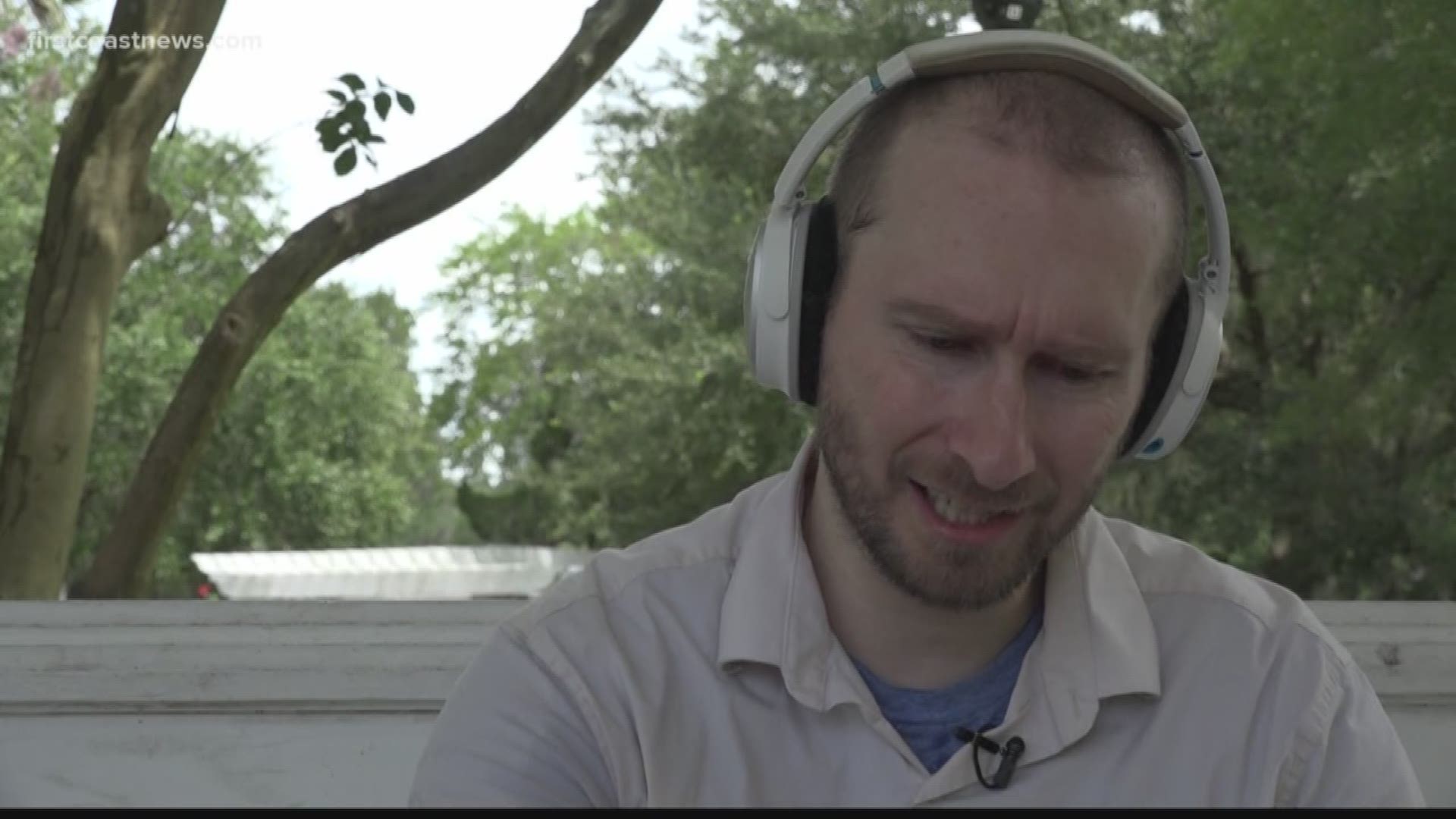 CAMDEN COUNTY, Ga. — A man diagnosed with Autism is taking the county he resides in to trial in the District Court of Southern Georgia in Brunswick.

It’s been more than a year since First Coast News first reported on the lawsuit filed by Robert Castleberry against Camden County. A judge recently decided a jury should hear out the case because she felt like there were too many discrepancies and contradictions between the two sides to sort out without a trial.

He says it’s his disability that led to his termination from a job with Camden County.

In June of 2013 Castleberry was hired by the county’s 4-H Extension office, which is a program that offers educational programs for kids.

He was fired less than two years later in January of 2015.

His termination followed weeks of unrest with his supervisors, who, according to court documents, eventually demanded that Castleberry see a medical professional to get an official diagnosis. The demand was made in part because he had requested accommodations at work, such as using noise-canceling headphones, working in a back room to avoid loud noises, avoiding social outings unless mandatory and taking more work home to better focus.

First Coast News went by the office of John S. Myers, the attorney for Camden County, since he is also named in the lawsuit but he declined to comment.

It was the same response from 4-H, as it said it could not comment on ongoing litigation.

Attorneys with Hall Booth Smith, P.C. are representing the county in the upcoming trial, but they haven’t responded to inquiries by First Coast News.

In court documents, the county says Castleberry could not perform "essential" functions of his job because it required more interaction than they felt he could handle, so they said it left them with "no choice but to fire him."

At times, according to court documents, the county describes how Castleberry would have a difficult time contributing to meetings and would often whisper to himself, especially if he was chastised or corrected about something at work.

AJ Lakraj with the law firm Barrett and Farahany has been representing Castleberry from the get-go.

"Even though we are going to trial, it means Robert has to live it all over again," said Lakraj.

Lakraj says this is a crucial case because it should set a precedent for anyone dealing with a disability or "discrimination."

In the judge’s final order on the case, she went through both sides at length, including Castleberry’s request for assistance to help with his sensitivities and his co-workers’ complaints that his mannerisms made him seem “dangerous” and "defiant."

Since he was fired, Castleberry says he hasn’t been able to get hired by anyone else. While he hopes winning the case will help him financially, Lakraj says he really wants to pursue it to set an example for others.

On Friday both sides will submit their final briefs to the judge and wait for a trial date to be set.

If the county offers Castleberry a monetary settlement that he finds satisfying then they can reach a solution and avoid a trial, but that has not been the case.