JFRD quickly contained a fire that broke out in the 3200 block of Tinya Ct. They searched the home and found a man dead in the back bedroom. 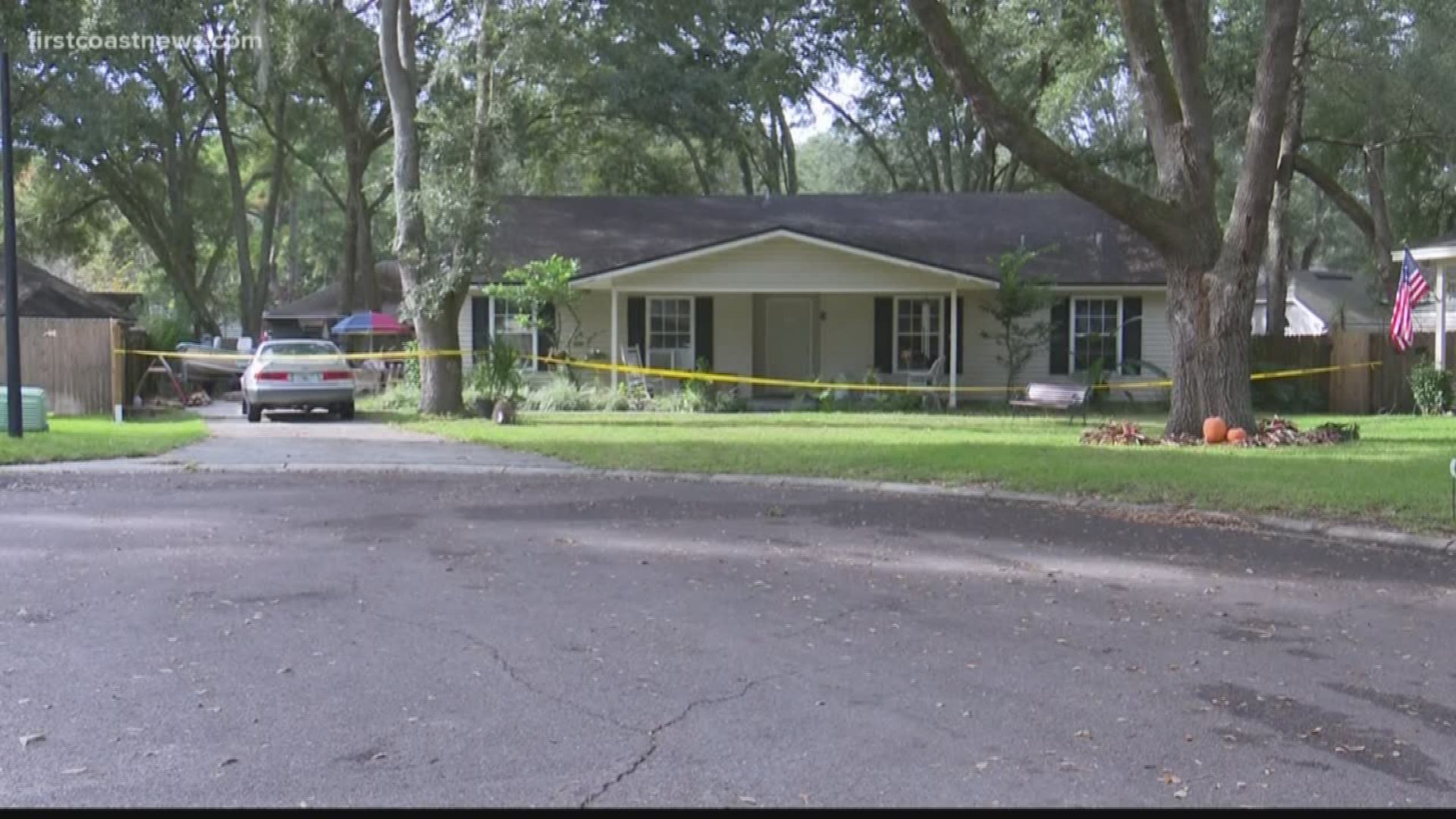 JACKSONVILLE, Fla. -- An adult man was found dead after a fire broke out at a home in North Jacksonville Friday morning.

The Jacksonville Sheriff's Office said at 8:50 a.m., they got a call about the fire in the 3200 block of Tinya Ct. Both JSO and the Jacksonville Fire and Rescue Department responded.

JFRD quickly contained the fire. They searched the home and found the man dead in the back bedroom. The man hasn't been identified at this time. It isn't certain if he lived at the home.

JSO said the bedroom area was charred and received the most damage. Other parts of the home suffered smoke damage.

The State Fire Marshal and JSO are now investigating what caused the fire.