Investigators say 29-year-old Durand Faulk was cut in the face during a fight at a bar, then got a gun and fired shots into the crowd. 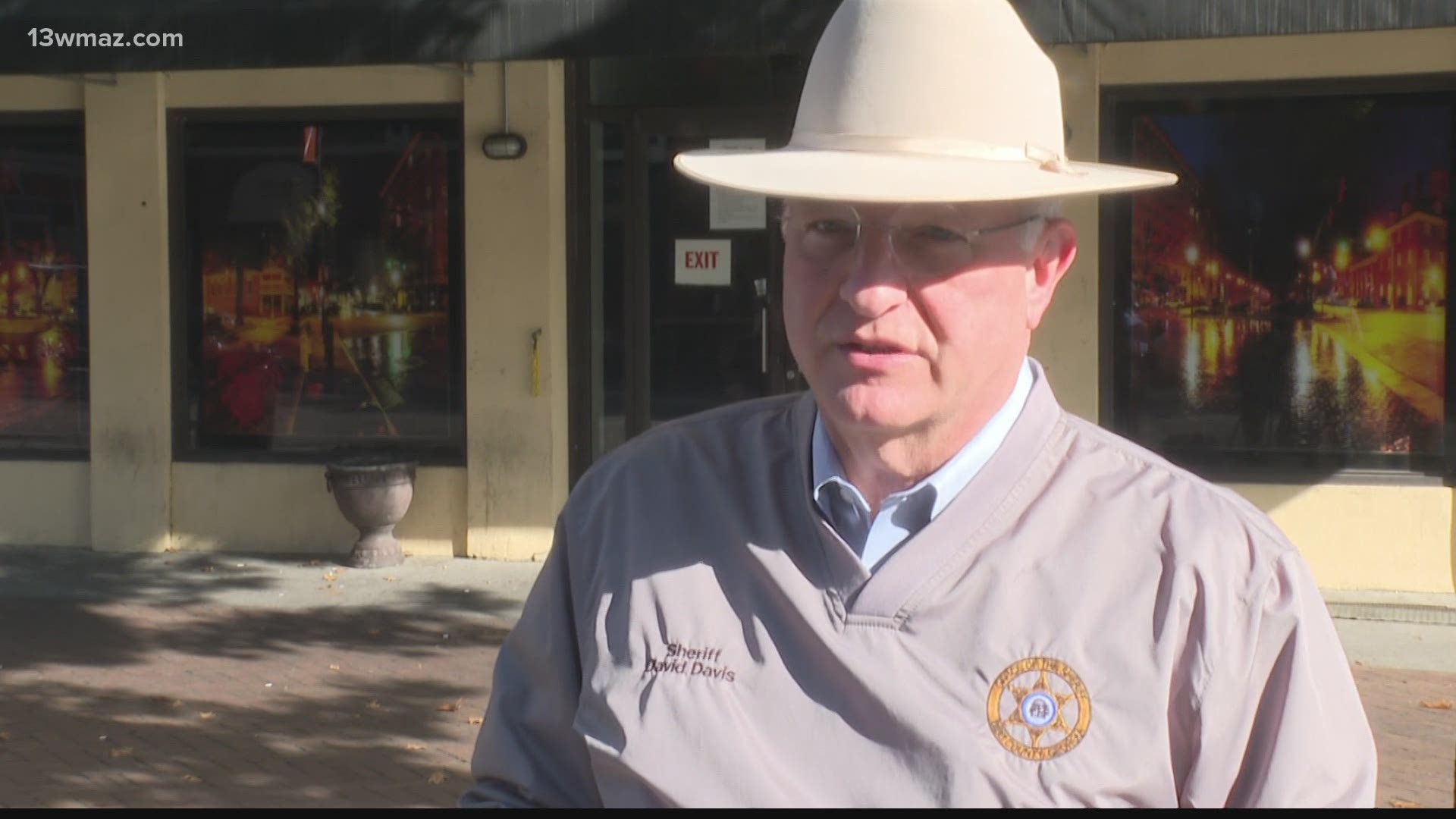 MACON, Ga. — A 29-year-old man is charged with murder after a Black Friday shooting at a downtown Macon bar that left several people injured and one dead.

According to a news release, it was reported to deputies that 29-year-old Durand Faulk was involved in a fight at the Thirsty Turtle that caused him to be cut in the face.

Investigators say Faulk then got a gun and fired into the crowd, hitting several people and fatally injuring 22-year-old Jhacaya Mann.

Faulk was arrested around 3 a.m. Tuesday. He is charged with one count of murder and four counts of aggravated assault.

The investigation is ongoing and investigators are speaking with more witnesses to collect information.

They say no further information will be released until the investigation ends. Anyone with information can call the Bibb Sheriff’s Office at 478-751-7500.

Less than 24 hours after that shooting, the sheriff's office suspended the bar's alcohol license.

The county commission can then decide on whether the county will take further action with the bar, according to spokesperson Chris Floore.

In a statement to 13WMAZ, the Thirsty Turtle General Manager Matthew Obelgoner wrote, "We are naturally very disappointed with the sheriff's decision to close our establishment. We have no doubt that once all the facts are assembled and the available evidence has been examined by clearer heads, it will be determined that the Thirsty Turtle had no part in the atrocities that were perpetrated against the people of our community last night."

Mann's best friend, Joyce Cephus, said she was a good person and a great mother.

"I really don't see me without her -- it was always us. That was my friend, my best friend," she said.

She says with growing gun violence in Macon, she wants people to take a step back and think before reacting.

"Stop killing each other, just get yourself together. You ain't gotta go kill nobody because you mad or you trying to get at somebody. That's not how it's supposed to be. Just need to pray, talk to God, let God guide your life," she says.