Deputies say they were able to reunite the child with his mother thanks in part to 'man's best friend'. 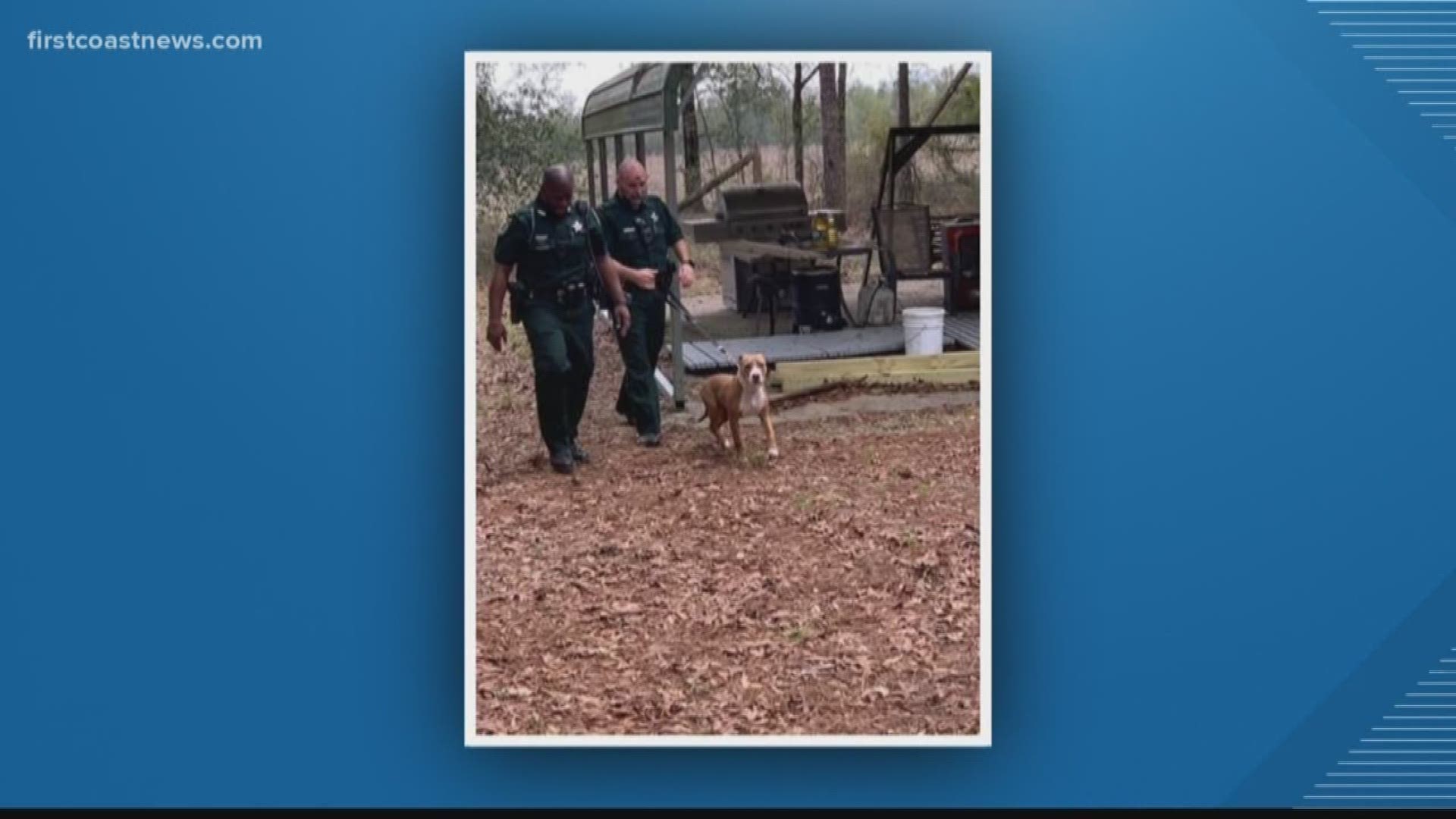 A 3-year-old boy went missing for a few hours after wandering off from his Suwannee County home Tuesday.

Luckily, he had some company that kept him safe.

In a Facebook post, the Suwannee County Sheriff's Office says they received a 911 call from a frantic mother whose 3-year-old son was playing outside with his siblings and wandered away sometime in the early afternoon.

The mother told the 911 dispatcher that the family's dog, Buddy, was also missing, and presumed to be with the child.

Deputies and Investigators with the Suwannee County Sheriff's Office, along with K9 units from Suwannee Correctional Institution, responded to the residence and began searching for the lost child.

A short while later, deputies say a nearby neighbor called 911 and stated that he located a small child and dog in the woods, but the dog wouldn't let him get near the child.

Deputies say they were able to reunite the child with his mother thanks in part to 'man's best friend' and an alert neighbor.