More than a just a game show, Jeopardy! is part of daily life for so many including Jacksonville contestants Victor C. Li, Dr. Julie Brannon, and Kevin Hozey. 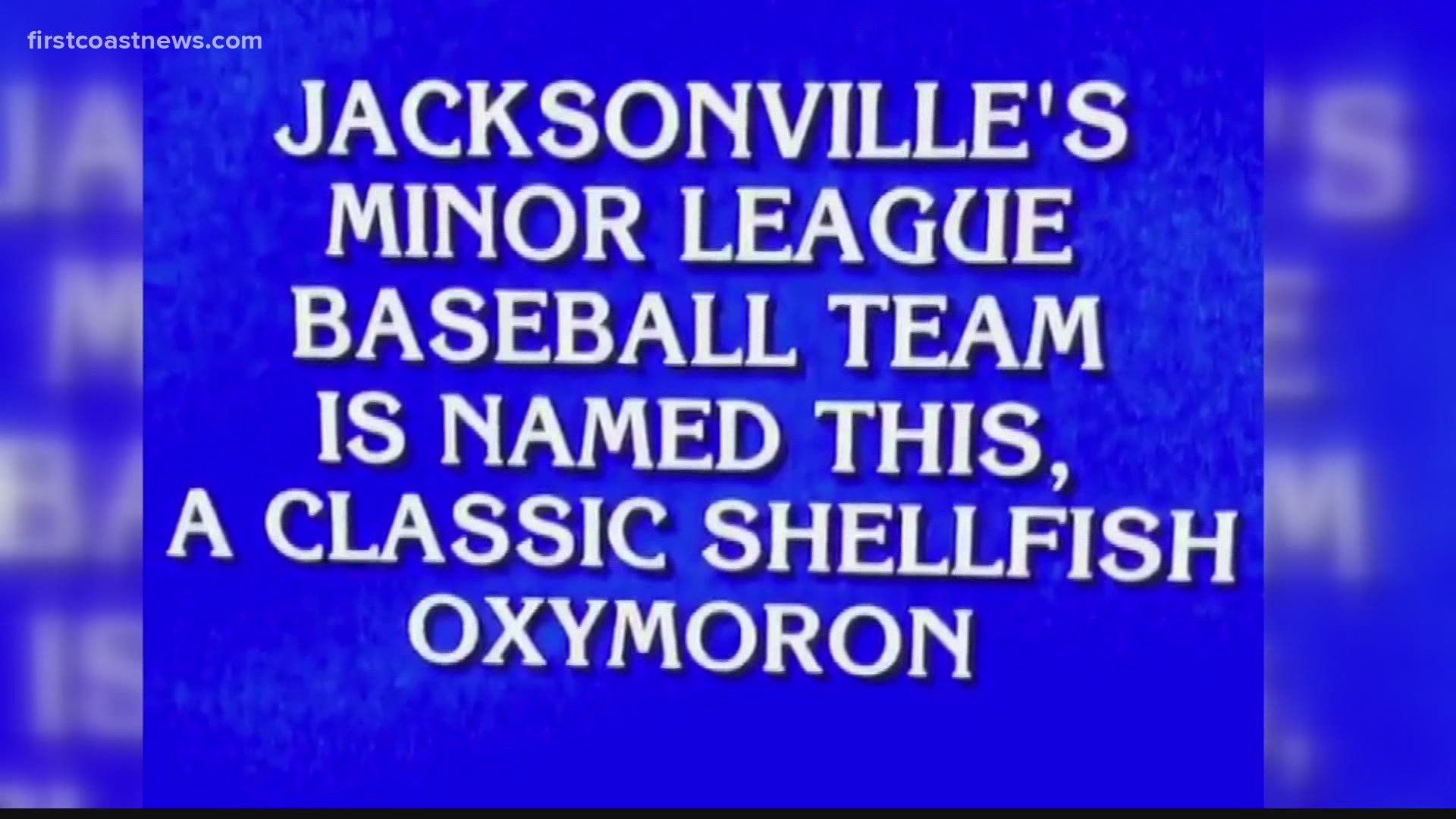 Over the years, a number of contestants from the First Coast have appeared on the show, including three who are remembering the longtime show host in an On Your Side interview.

"Boom, you’re standing on the lectern, the lights come on and Alex walks out," Victor C. Li recalled.

“He was just this presence that we always expected to be there,” Dr. Julie Brannon said.

“He was kind and very calm," Kevin Hozey explained.

More than just a game show, "Jeopardy!" is part of daily life for so many.

“Every day, you could come home and watch 'Jeopardy!,' right? No matter how bad your day was, no matter all the craziness going on. It was like the friend that’s always there," Li said.

He appeared on the 2019 season opener as Trebek was fighting cancer. Like many, he was devastated by Trebek’s passing Sunday.

The iconic host spent 37 years asking questions — some that even mentioned the First Coast: like "Jacksonville's minor league baseball team is named for this classic shellfish oxymoron," Trebek posed.

The answer coming almost immediately to contestant Steve Oppenheim. "What are the Jumbo Shrimp," he answered in January 2019.

Kevin Hozey is a faculty member at Jacksonville University. He appeared on the show in 2014.

He recalls the impression Trebek made, “How genuine a person he was in those interactions and that’s why when I heard that he had passed it was a blow."

Across campus — another contestant from Jacksonville University: Brannon.

“Having been on the show it made it even more difficult and I honestly I cried," Brannon said.

The three have never met one another, yet they feel bonded.

"It feels like we’re in a very special fraternity," Brannon said with a smile.

While interactions with Trebek were brief, those moments are remembered forever.

"What stuck out with me was him saying this is a really big moment in your life VIctor but there are plenty of big moments ahead and it was really special,” Li said.

Trebek's last episodes will continue to air on WTLV NBC 12 through December.